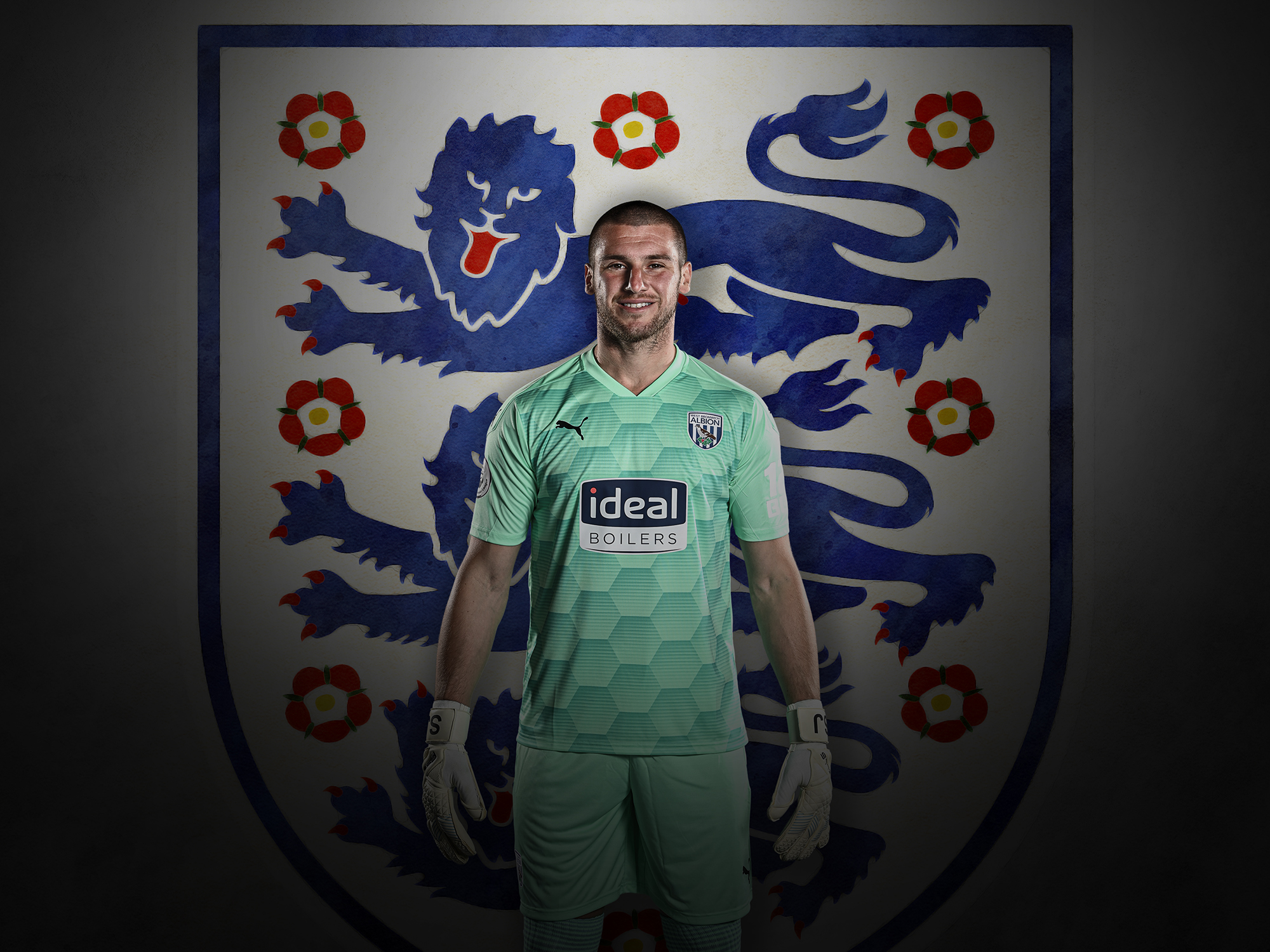 Sam Johnstone has been called up to the England senior squad for the first time.

Albion’s No.1 will join Gareth Southgate’s team later this month ahead of World Cup Qualifiers against San Marino, Albania and Poland.

The shot-stopper has been in sensational form this season, making the most saves in the Premier League, and has kept three clean sheets in his last five games.

He’s the first Albion goalkeeper to be handed a Three Lions call-up since Ben Foster went to the 2014 World Cup - with Jake Livermore the last Baggie to play for England more than three years ago.