John Swift: 'It’s a great feeling to get off the mark' 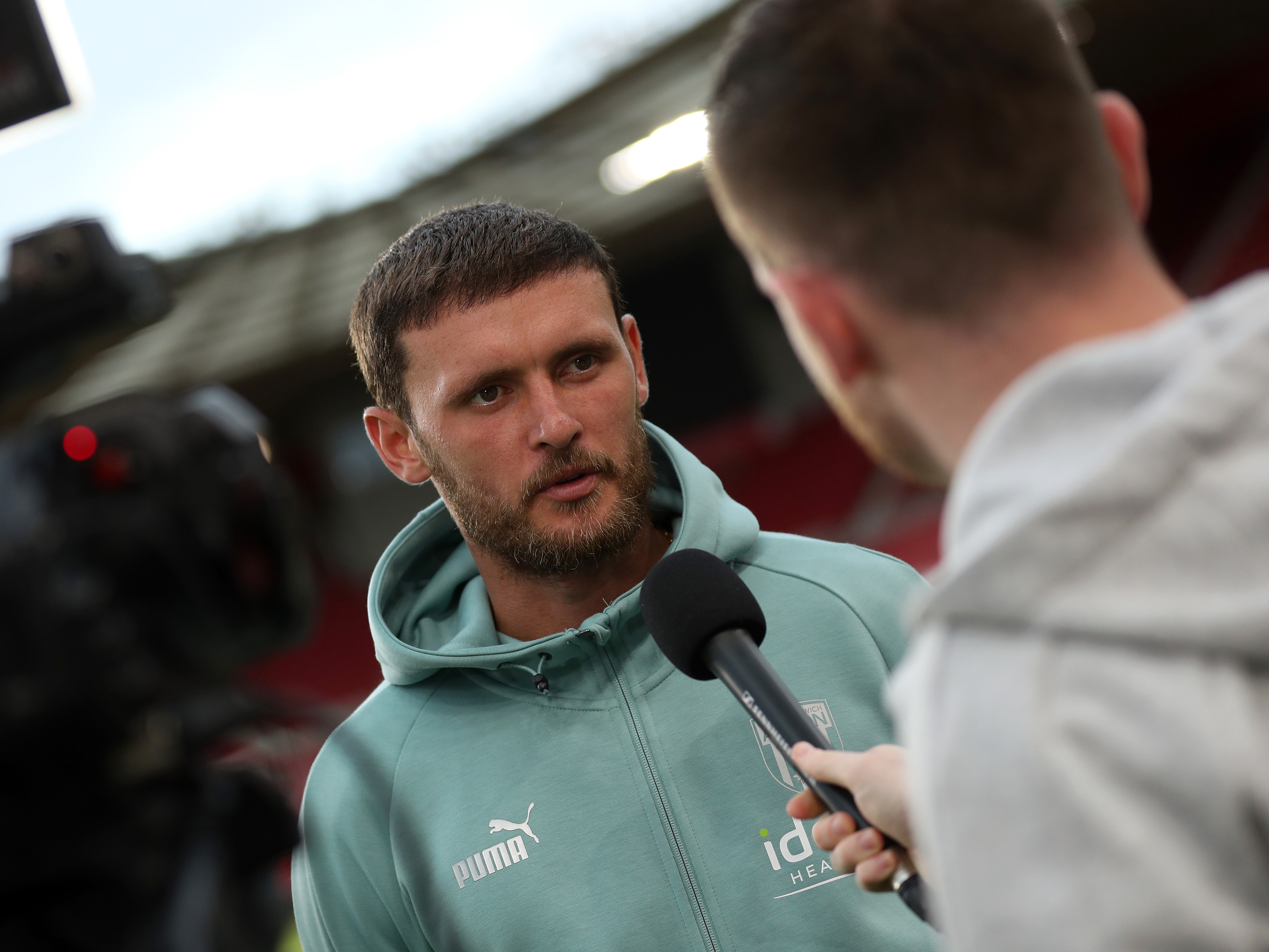 John Swift reserved special praise for Jed Wallace and the part the winger played in setting up his debut Albion goal against Middlesbrough.

The two summer signings combined at the Riverside Stadium to bring the Baggies level early in the second half on Saturday evening, with Wallace “putting the ball on a plate” for Swift to slot home from just inside the penalty area.

The goalscorer held his run to create space for the cutback and was expertly found by the former Millwall man, and Swift says he's thankful for Wallace’s “intelligence”.

He said: “It’s a great feeling to get off the mark. I’m hoping there will be many more to come.

“I think in terms of the goal, I did the easy bit and Jed did the hard bit.

“I was confident Jed would pick me out in the position I tried to get into. He’s an intelligent winger.

“If teams are playing with wing-backs or three centre-backs, the defenders tend to drop back to edge of the six-yard box when attacking teams get into the position Jed was in for our goal.

“What that does is leave a lot of space around the edge of the box and penalty spot and I think I’ve been getting into areas like that throughout my whole career.

“Now I’ve got Jed on the right and Matty and Grady on the left who can maybe pick me out a little bit more when I do get into those positions like today.

“Jed literally put it on a plate for me. As I say, it’s nice to get off the mark.

“I think what we have to try and do is replicate that second-half performance in every game.

“Ideally, we would have wanted to win the game, but coming here and getting a point in our first game of the season is something we will take.

“We were away from home, the crowd was behind them and we had to come from a goal down.

“I think a point is probably a fair result when you look back at the game as whole, but if you look at just the second half then you’ll see that we’ve had some good opportunities.

“Maybe with a little bit more composure in front of goal, we could’ve nicked it.”