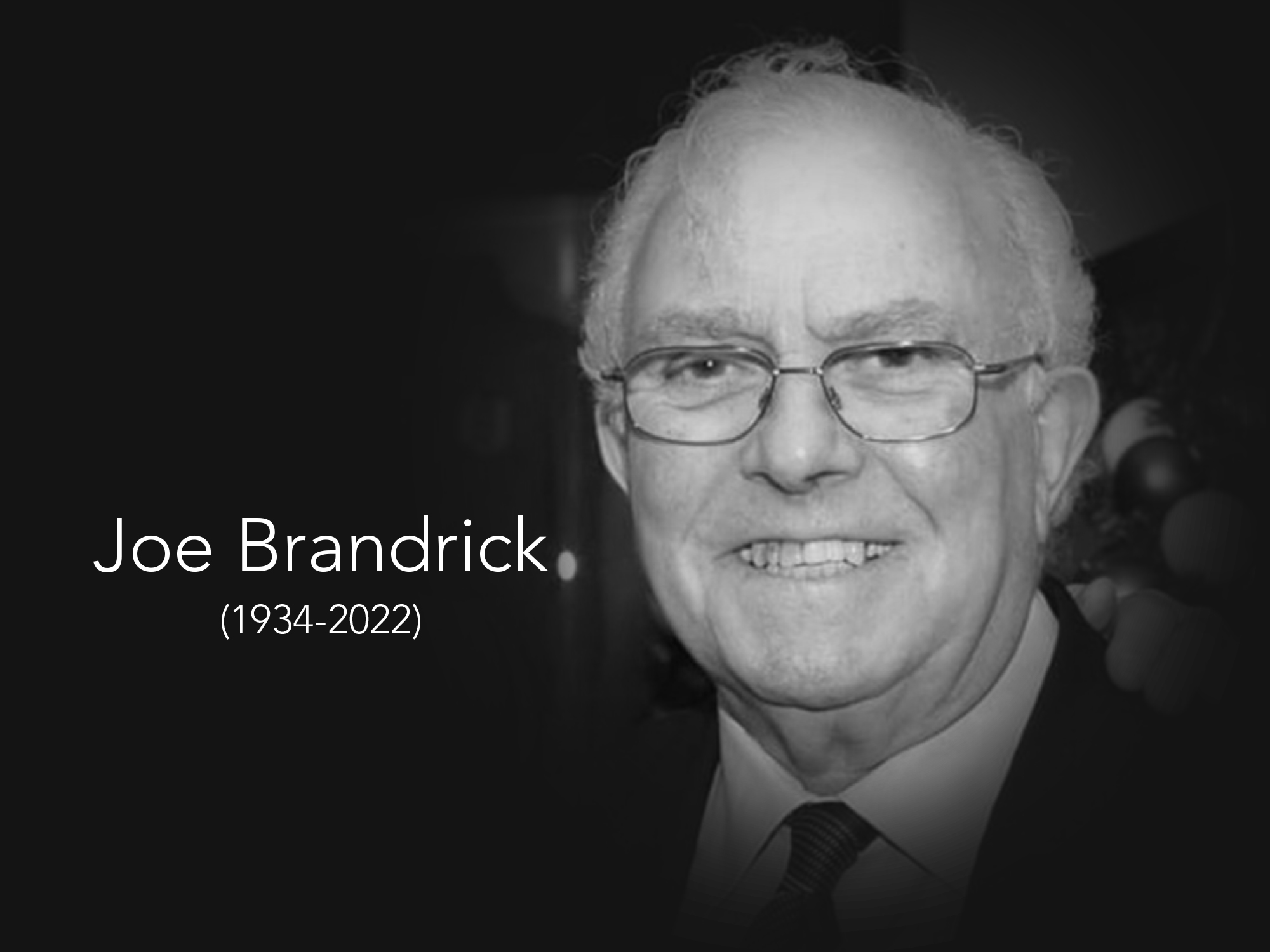 West Bromwich Albion Football Club is saddened to learn of the passing of former Director Joe Brandrick, at the age of 88.

A businessman and haulier, Joe was appointed a Director at The Hawthorns in August 1986, a position he held until October 2007.

The club sends its heartfelt condolences to the Brandrick family at this difficult time.