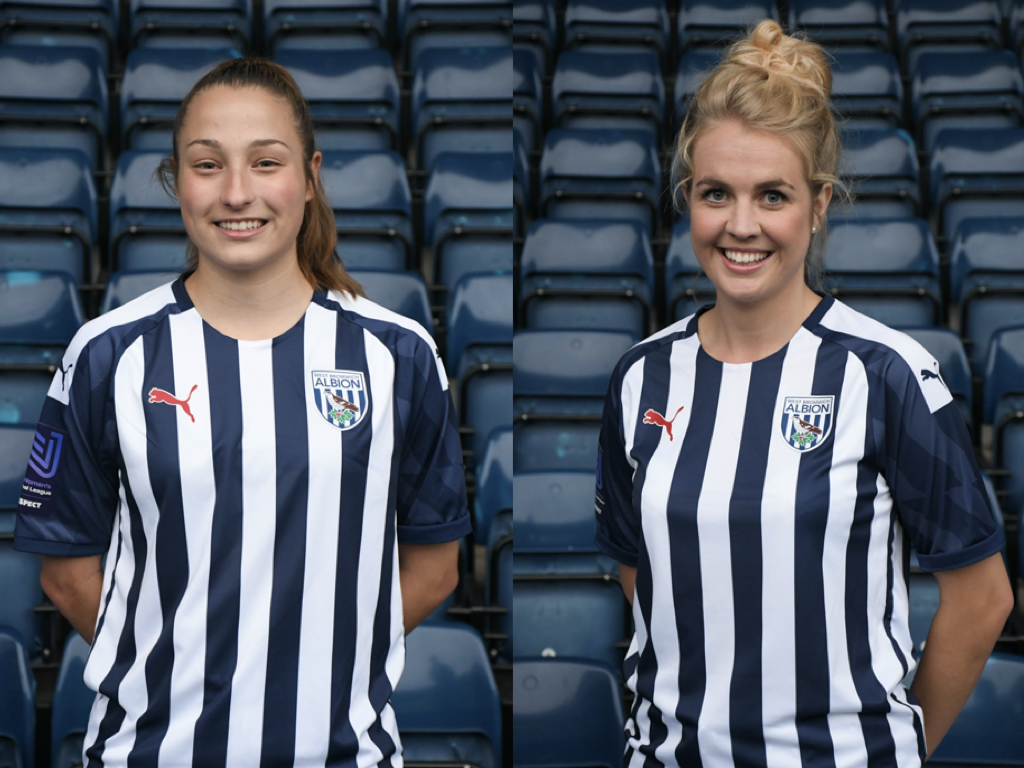 Hattie James and Bethan Jewitt are leaving Albion Women after memorable spells with the club.

Hattie joined the Baggies in 2017 from rivals Wolves Women. During her time with the club the striker made 72 appearances and scored 21 goals.

Defender Bethan joined a year later from Aston Villa Women and played more than 50 games, netting twice. Her decision to depart comes as she pursues an exciting opportunity to join the RAF and progress her career within the army.

Manager Louis Sowe - who signed both players early into his tenure - is proud of the progress and impact the pair made.

“Hattie has been with me since the very start,” said Sowe.

“She's been a major part to the team, on and off the pitch, and was heavily involved in our double winning season in 2019, helping re-establish ourselves as a competitive tier three side. She has been a great help to me and every member of the playing team over the years.

“Bethan has been one of our most committed players since signing in 2018. Like Hattie, she played a key role in our 2018/19 campaign and she has had an influential effect on the dressing room with her positive outlook.”

We would like to thank Hattie and Bethan for their time at the Club and we wish them both the very best for the future.