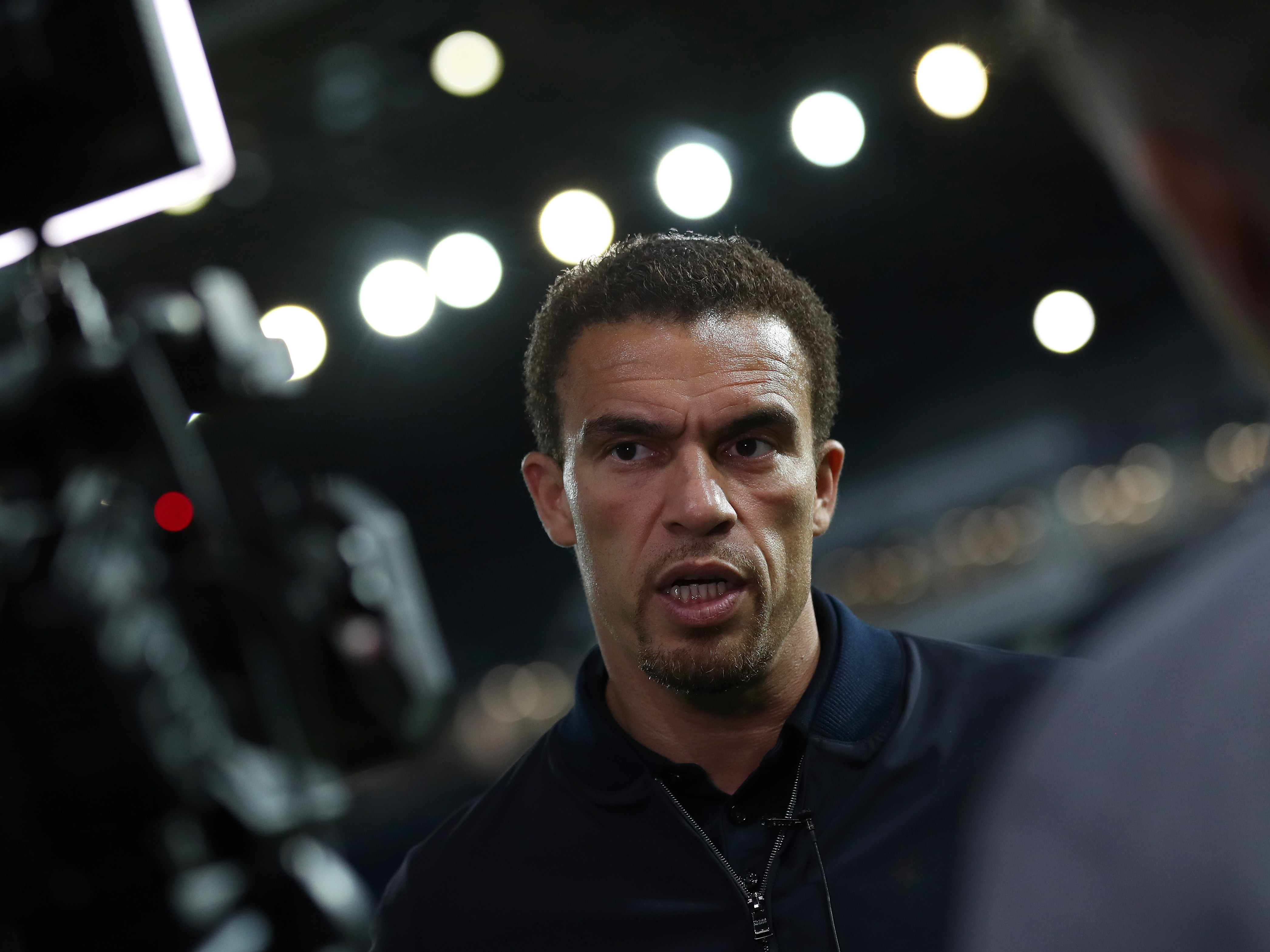 The Baggies showed great strength of character to claim a late victory at The Hawthorns with Grant ending an exhilarating fast-paced move with a clinical finish in front of the Birmingham Road End two minutes from time.

And the Albion boss, whose side extended their unbeaten run to nine games to seal a return to the Sky Bet Championship summit, congratulated his team for their mentality to brush aside an early setback against the Rs.

“I think it was the difficult game we expected against QPR,” said Val. “When you concede the first goal after 45 seconds it will be more difficult. At the end of the day I think that we deserved to win.

“We changed our way, we had more possession, more passes, we created 18 chances, we had eight shots on target. Finally, we scored twice and it means we won the game.

“The second goal is exactly what we wanted to see today; aggressiveness, win the ball, intensity, and try to finish as quick as possible. It was a great goal.”

The Baggies were forced to regroup after Andre Gray gave the visitors the lead after just 45 seconds at The Hawthorns - but the gaffer insists it is important to stay calm in moments of adversity.

“I know that we can score at any time so we must stay calm and stick to our game plan, don’t be worried because we have the quality, and we showed that tonight. These are all the situations we learn now with the guys. Again, congratulations for the mentality, the guys deserved to win tonight. It was a difficult game, as are all the games in the Championship.

“We need to keep going now and it’s a great feeling to win. Now we have an away game and we need to recover.

“I think from the first matchday we have showed the mentality to come from behind at Bournemouth, we did the same at Preston. We know we have the quality and we must stay focused on our performance.

"It’s great to have some situations because you know that even when the opponent scores we can come back at any time. It’s important to stay positive and stay focused on the job and finish ruthlessly."