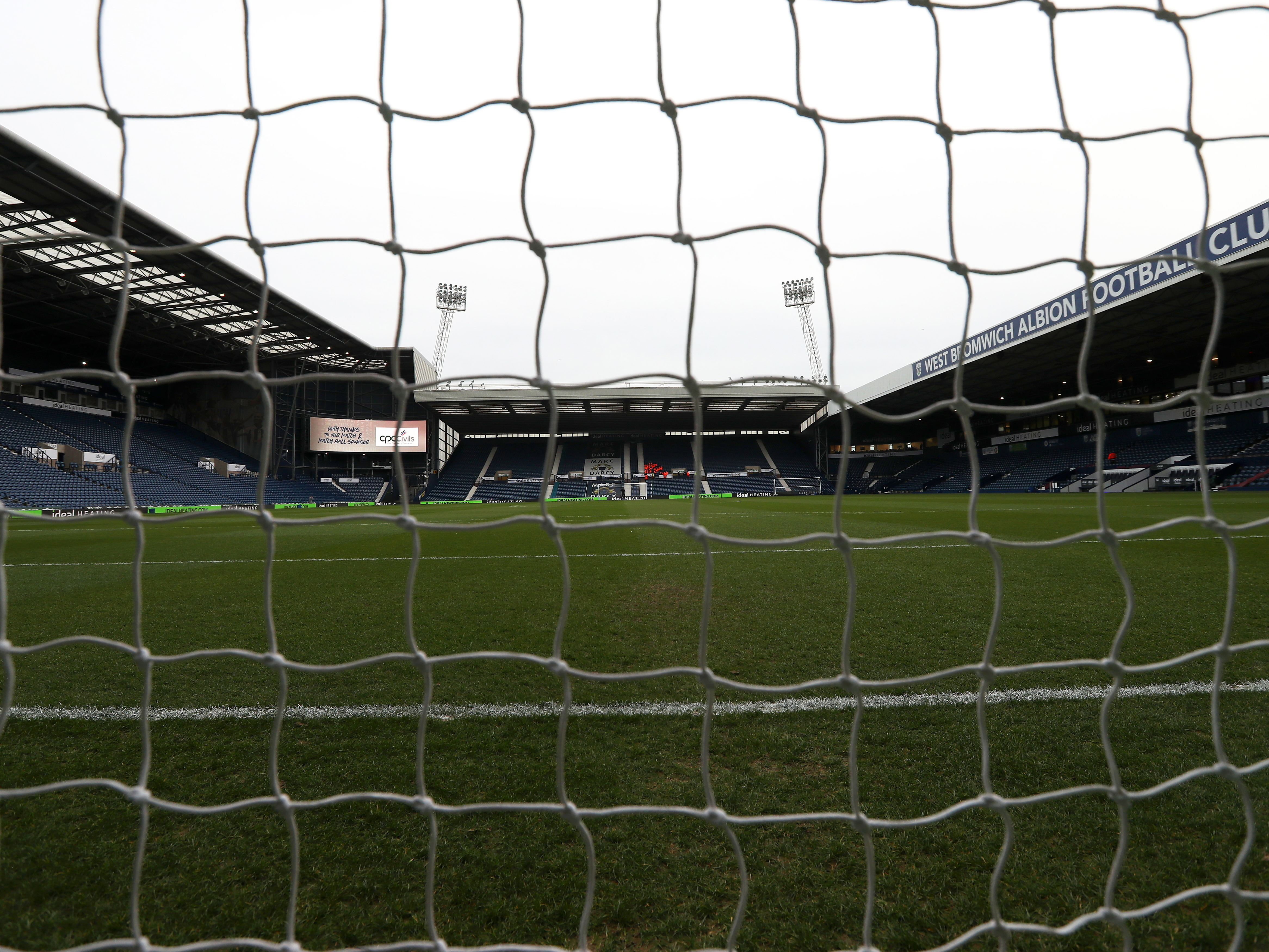 With over 20 million supporters attending EFL fixtures each season, there will be occasions where a supporter will unfortunately require medical treatment during a match.

The health and safety of everybody attending matches at West Bromwich Albion is of paramount importance, so fans can be reassured all clubs have a matchday medical plan with dedicated crowd medical teams in stadia, ready to assist at any point during the match.

If a supporter becomes unwell at The Hawthorns and requires medical assistance, then we strongly advise the nearest steward is made aware. That steward will then ensure the crowd medical team is notified and appropriate care is provided.

It is important to note the responsibilities of the crowd medical teams are separate to club medical support teams for players.

This season, a number of EFL matches have been paused while medical treatment has been provided to supporters.  On several occasions, the usual matchday medical plan has been bypassed with members of the clubs’ on-pitch medical teams called in to assist.

Supporters are asked not to alert players or staff on the pitch as in most cases the crowd medical team will be able to provide medical care as the match continues.

Should a situation arise where there is a need for the match to be halted, a decision will be taken between the crowd medical team, the ground safety team and the match officials with the information relayed to the supporters at the ground.

This is in line with the briefing note produced by National Events Medicine Advisory Group (NEMAG) in conjunction with the Sports Grounds Safety Authority’s (SGSA) and football authorities.

Again, it is important to remember if you have any concerns or need assistance while at the match, then please notify your nearest steward.