Harper: ‘We’ll be out to prove a point’ 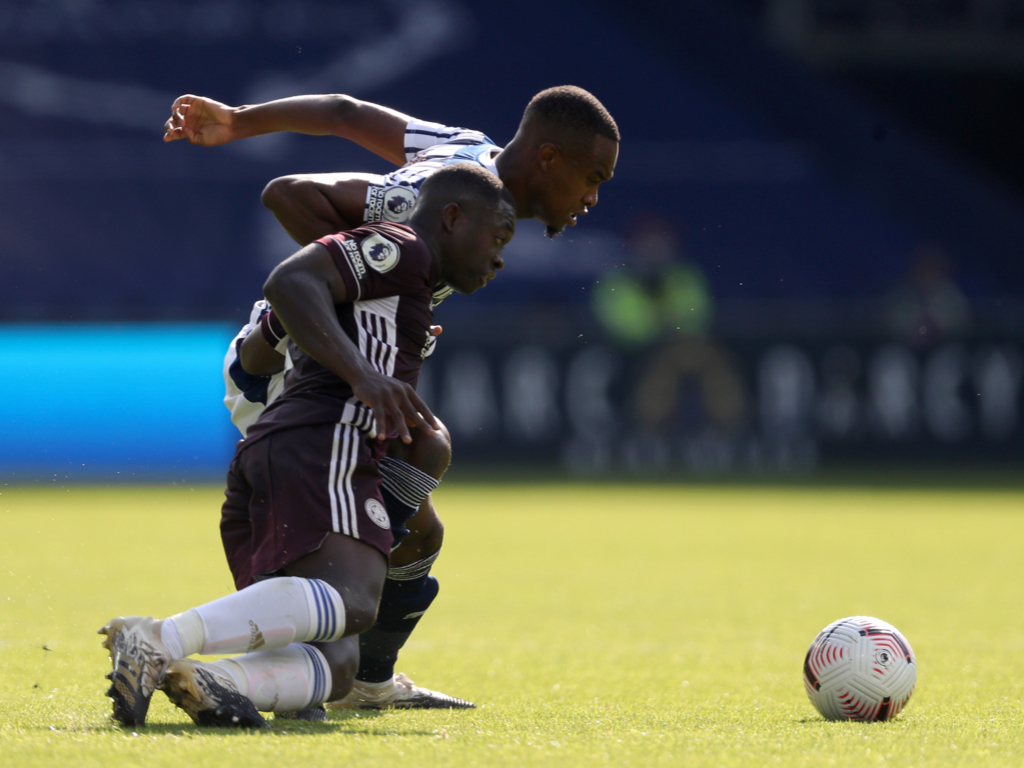 Rekeem Harper says Albion are "raring to go" as they look to react to Sunday’s setback with a positive display in the Carabao Cup.

The Baggies face Harrogate Town in a second-round tie at The Hawthorns on Wednesday evening (ko 6pm).

Harper came off the bench during Sunday’s loss to Leicester and despite the disappointing result, the midfielder was encouraged by his side’s first-half performance against a team tipped for a top-four finish.

And the 20-year-old believes the cup clash is an opportunity for Albion to build their confidence levels, but also warns EFL newcomers Harrogate, who are yet to lose in any competition this season, should not be taken lightly.

“You can’t take any team for granted,” said Harper. “We have to pay them great respect and they’ve had a fantastic season last year and you see a lot of disappointments in the cups.

“We have to match their hunger and the intensity that they’re going to bring to us and then show our quality.

“It could be a first competitive start in a new season for me so it’s a chance to propel myself into the manager’s thoughts and a lot of the other players will be out to prove a point.

“During the first game of the season we all got a taste of what the Premier League’s like. We matched their intensity in the first half and with the mentality of the group, it’s just a little setback because we didn’t come here to be passengers - we came here to do everything to win matches.

“The manager has seen a lot of change in me in terms of mentality, work-rate and consistency in performances and he said that I was going to get opportunities so the manager’s stuck to his word.

“I feel like Wednesday’s game is very important. First things first, I hope we win the game and I hope we play well because when you win games it breeds confidence and creates a positive atmosphere around the group.”