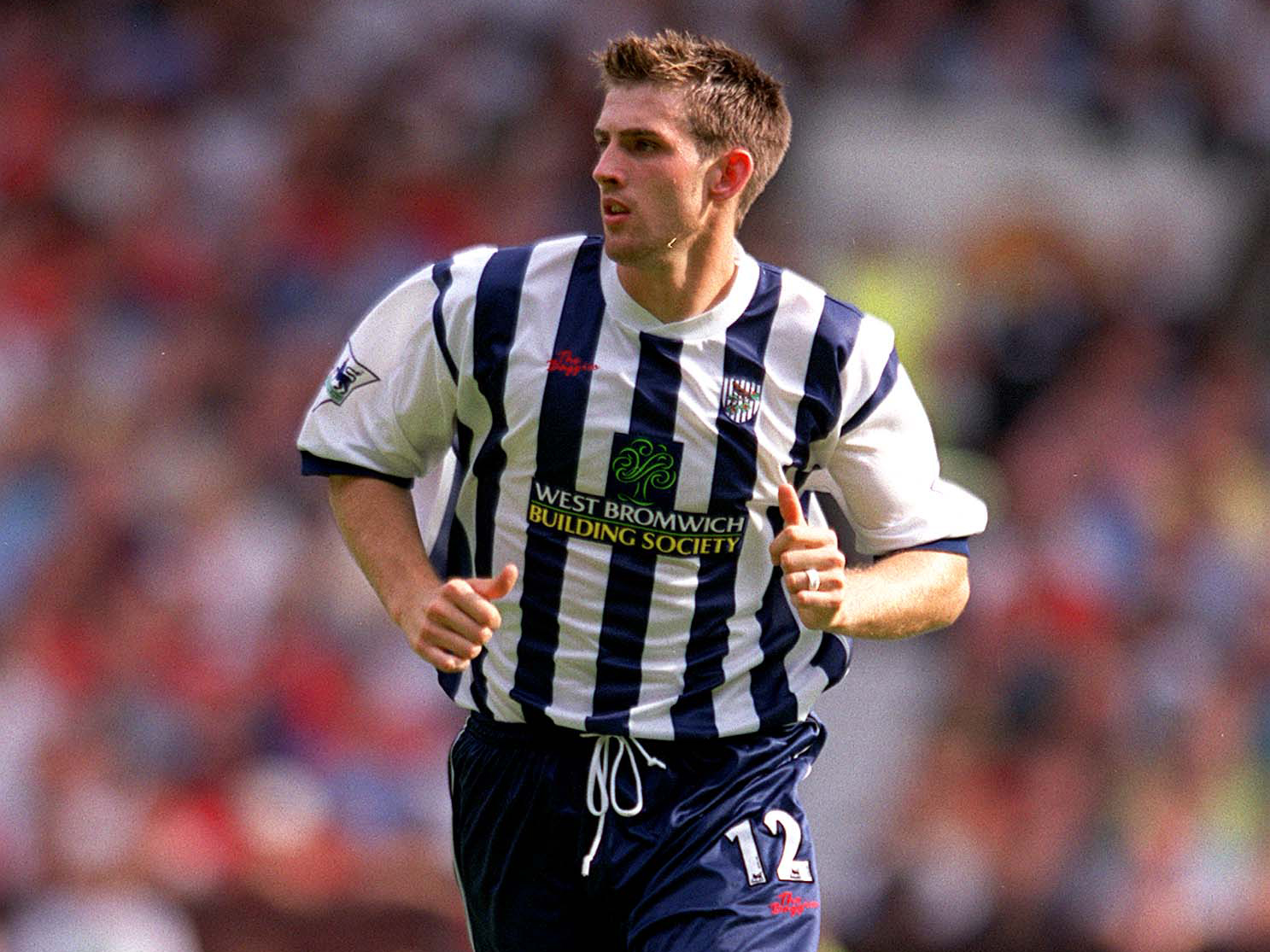 Former Baggie Scott Dobie turns 42 today - so what better way to celebrate than watching all of his goals from a memorable three years at The Hawthorns?

The striker, signed from Carlisle United in 2001, scored 26 times from 127 appearances with the Albion - helping the club to two promotions to the Premier League before departing for Millwall in 2004.

He went on to play for Nottingham Forest, Carlisle (again), St Johnstone and Bradford City ahead of hanging up his boots in 2012 and becoming a police officer.