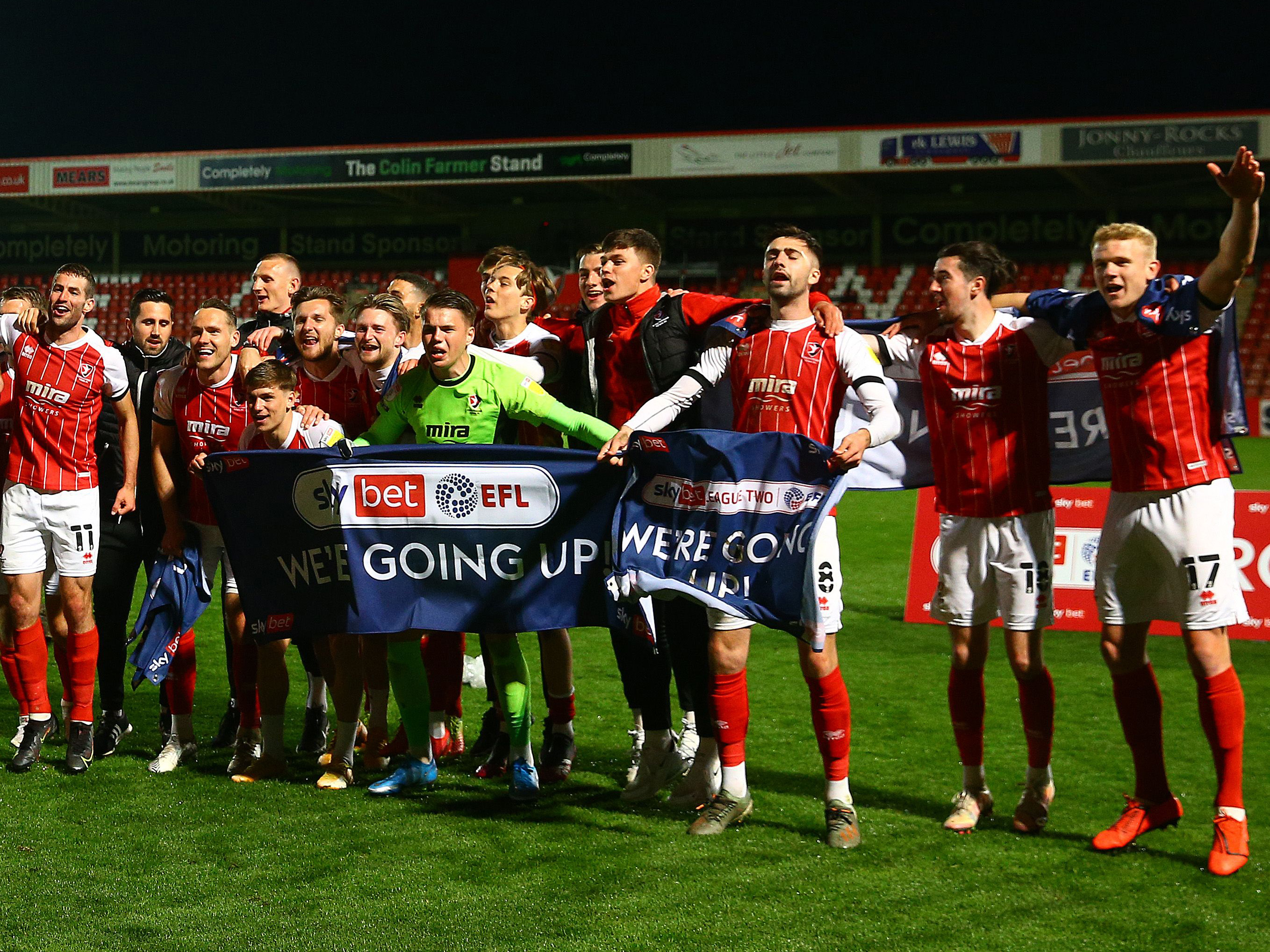 Tuesday evening was one to remember for two of our young Baggies out on loan.

Josh Griffiths and Finn Azaz have been influential members of Cheltenham Town’s side this season and on Tuesday night they were rewarded for their hard work as they helped the Robins seal promotion to Sky Bet League One.

Griffiths played the full 90 in goal, while Azaz played for 88 minutes of the 1-1 draw with Carlisle United, which was enough for Michael Duff’s side to secure a top-three finish.

The pair had both been involved at the weekend, as the Robins claimed a vital 1-0 win against Colchester United. Griffiths played the full game, while Azaz played 75 minutes.

Elsewhere, Alex Palmer and Callum Morton helped Lincoln edge closer to securing a Sky Bet League One Play-Off place, with both playing in the Imps’ 1-0 away win against Shrewsbury Town.

Alex Palmer played the full game, while Morton managed 82 minutes up top for Michael Appleton’s men, who sit in third place with a strong grip on a Play-Off spot heading into their final three league games.

Both Palmer and Morton played the full 90 minutes at the weekend for Lincoln, but they couldn't prevent the Imps from being beaten by Hull City, who secured their promotion with the victory.

In the Sky Bet Championship, Sam Field was a half-time substitute and Charlie Austin was introduced in the 66th minute for Queens Park Rangers in their 3-1 defeat against Norwich City.

Kenneth Zohore was a 71st-minute substitute for Millwall at the weekend, but the Lions were beaten 1-0 by Watford, who secured promotion to the Premier League with the win.