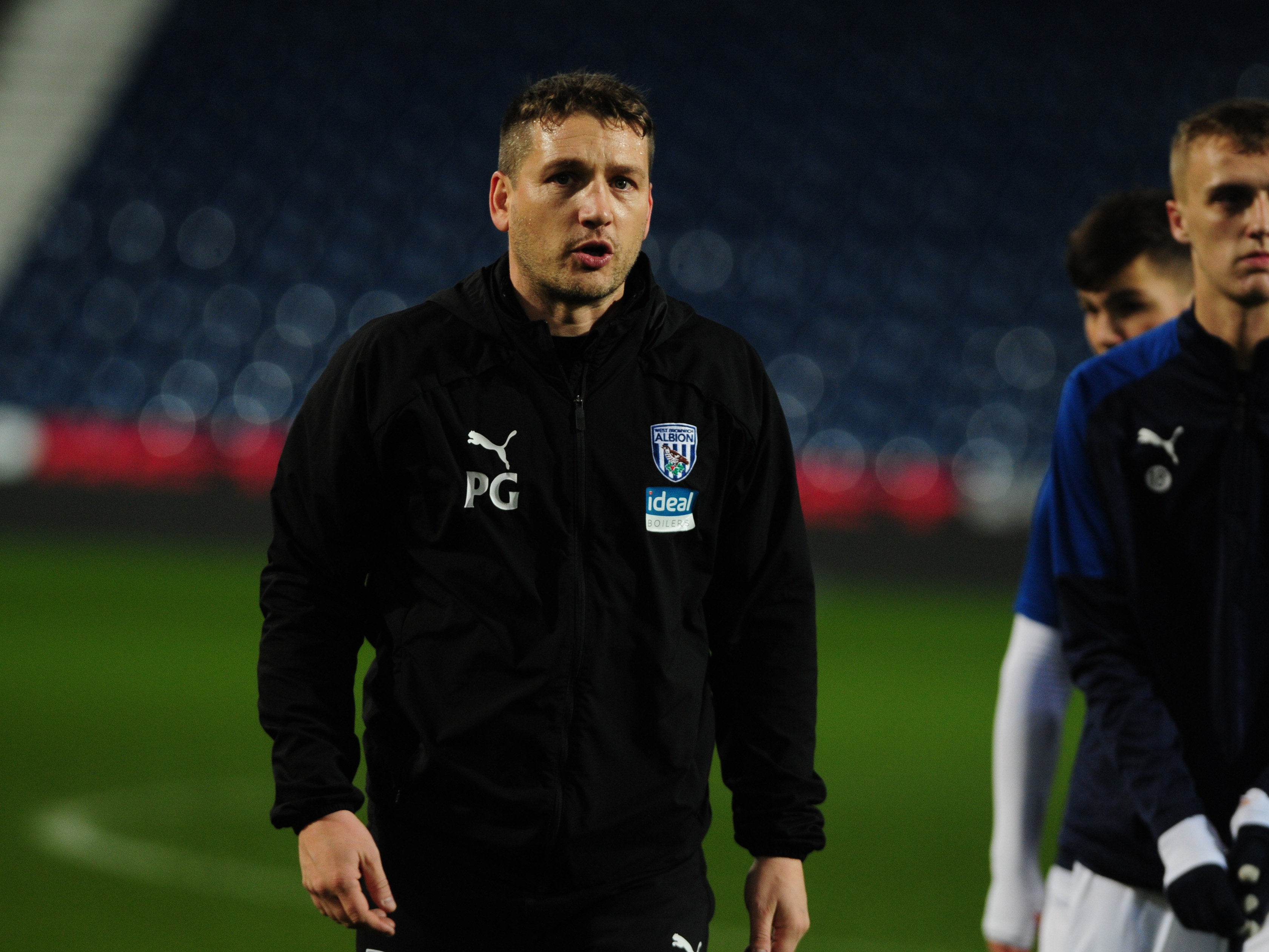 Albion Under-18s begin their long-awaited FA Youth Cup journey when they travel to Basford United in the third round on Wednesday evening (ko 7pm).

The young Baggies, who currently sit 8th in the U18 Premier League South, will be enjoying their maiden outing in this season’s competition - whereas their non-league hosts have already endured six matches to get here.

A tie with Cardiff City awaits the winners, but boss Peter Gilbert is urging his team to concentrate on the next game and make sure they avoid complacency against one of the lowest ranked teams left in the tournament.

“Because of the pandemic, this is our first FA Youth Cup game of the season,” he said.

“Normally we’d have started back before Christmas. The circumstances and the current climate has obviously delayed that, and the anticipation has built up.

“They’ve been waiting a long time for this, it’s the biggest part of the players’ season. It’s something that they all love to be involved in and be part of.

“We’re treating it the same as a league game - we’ll go through the same processes. We feel it’s important to do that, so the occasion doesn’t become too much for lads.

“I went to watch Basford play in their last round, which was before we went back in to lockdown. They’re a professional outfit, ran by Steve Chettle, the ex-Nottingham Forest defender.

“They do things properly - and have knocked out two league teams already to get to this round. They’ll be very well organised and work hard, and this has the potential to be a difficult game.

“These ties are never easy, never a foregone conclusion. It’ll come down to our attitude on the night, and how we approach it. We can’t see it as a given. Hopefully we’ll get the right result and move on.”

Basford have made the match available to live-stream, which supporters can access here.