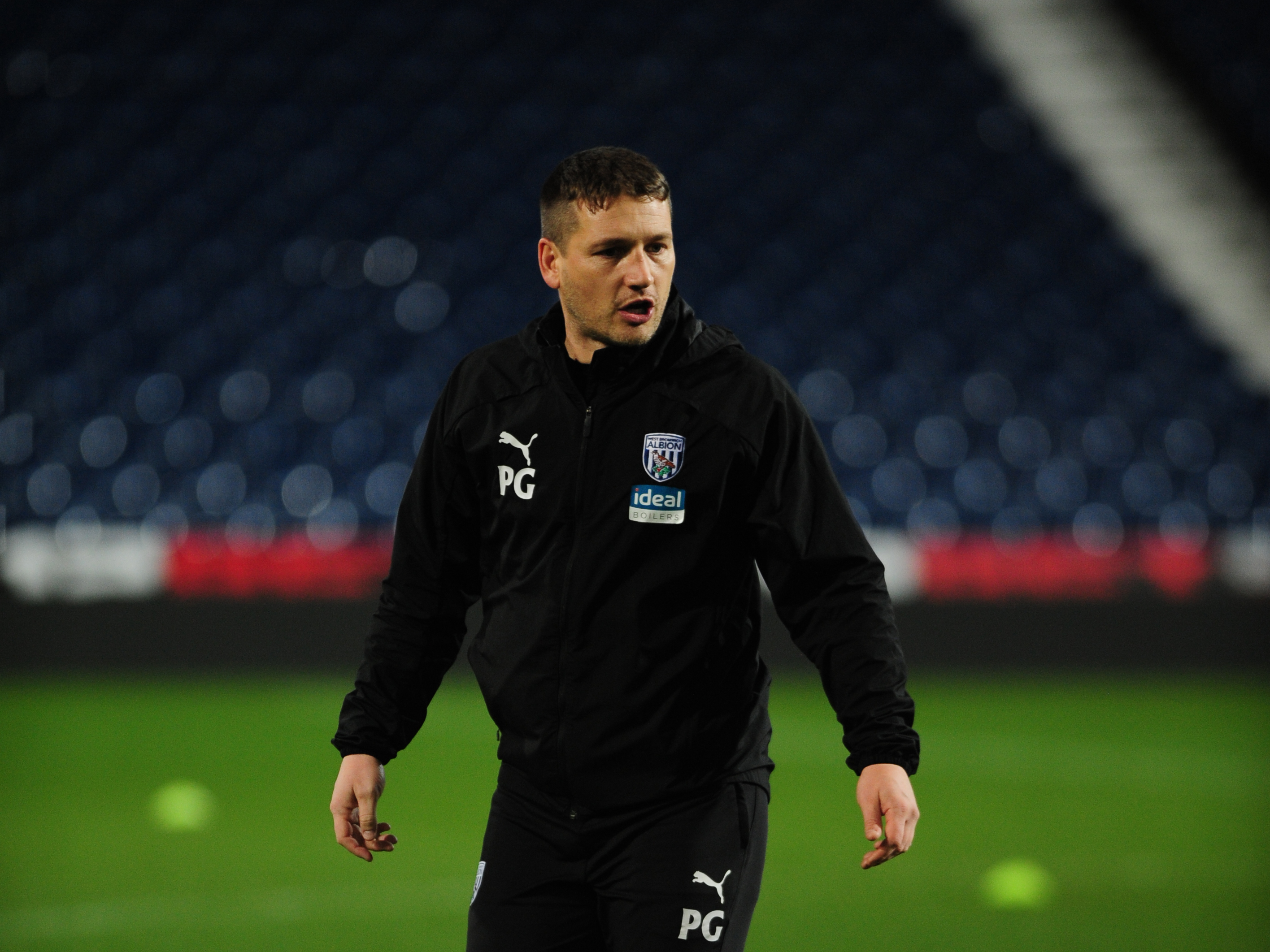 Peter Gilbert is backing Albion’s Under-18s to impress again when they take on Cardiff City in the fourth round of the FA Youth Cup on Wednesday evening (ko 7pm).

After waiting several months to begin their journey in the competition, the young Baggies started their cup run with a commanding 4-0 victory over Basford United in the last round.

Goals from Jovan Malcolm, Rico Richards, as well as a brace from Zac Ashworth ensured progression to Wednesday’s fourth-round tie against the Bluebirds.

And with the cup clash taking place at The Hawthorns, Gilbert believes playing at Albion’s first-team stadium will provide another vital experience in the youngsters’ development as they look to reach the fifth round of the tournament.

“We go into the game confident and it’s another game to impress,” said Gilbert.

“The win against Basford was all about being professional and doing our job properly. The lads approached the game in the right manner which was really important.

“You want them to enjoy the occasion, but you can do that by winning. That’s the key and the enjoyment part comes from playing well, preparing and knowing their responsibilities as a team, and attacking it like any other game.

“We’re playing at The Hawthorns so there will be important people at the game and looking at the bigger picture for the boys, it’s another opportunity to showcase themselves and perform.

“The whole idea of the the FA Youth Cup and playing at The Hawthorns is to give the players a chance to play on that sort of stage and those experiences of playing at venues like these are absolutely critical on their journey.

“It’s knockout football, so it’s different from the development games we’re used to but they’ve got to both embrace, and enjoy it because we’ve had some good experiences so far and we want that to continue.”