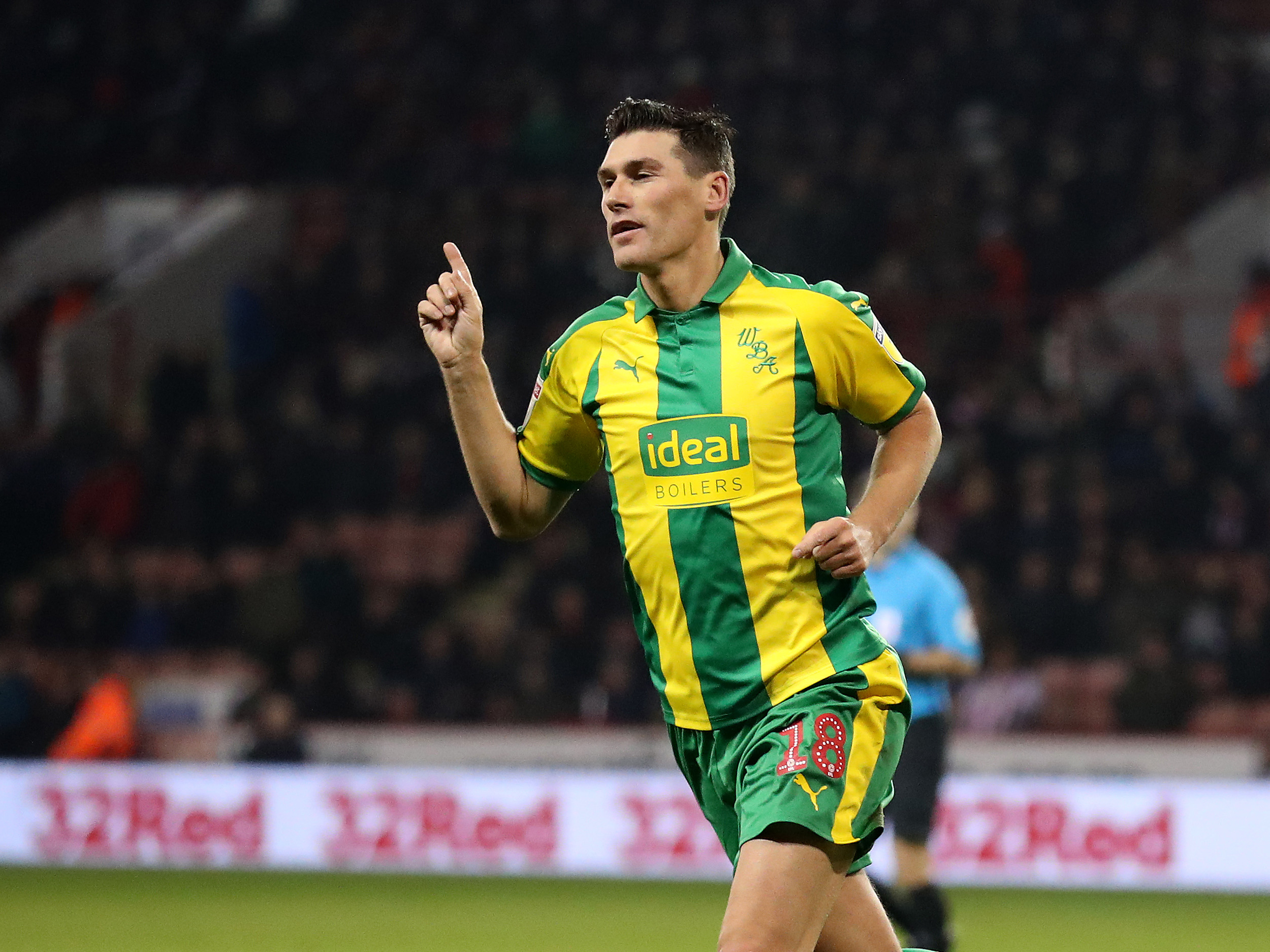 Gareth Barry has today announced his retirement, bringing to a close an extraordinary record-breaking career.

An England international and the holder of the most Premier League appearances with 653 top-flight games to his name, Barry spent three seasons at The Hawthorns after arriving in the summer of 2017.

Over the course of his 22-year career, Gareth played for four clubs; Aston Villa, Manchester City, Everton and Albion, and managed 53 England caps.

He played for Albion 25 times in the Premier League, and 27 times in the Sky Bet Championship, with his most recent three appearances coming in the FA Cup, as he helped the Baggies beat Charlton Athletic and West Ham United before they were thwarted by Newcastle United.

Everyone at the Club wishes Gareth all the best in retirement.