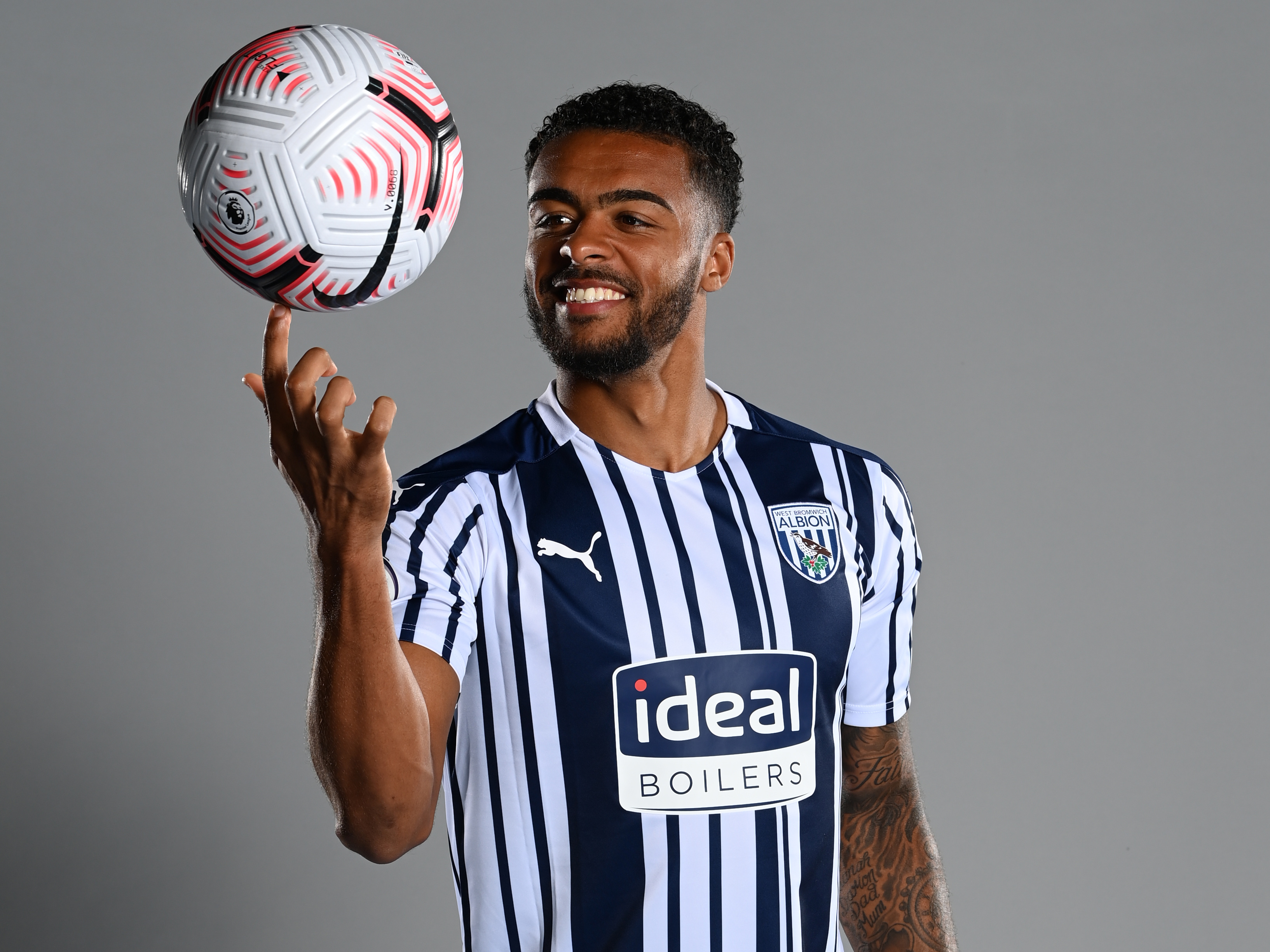 His favourite moment in football, his hopes for the year and how he and the team are adapting to life in the top flight. Darnell Furlong reveals all in a new interview available on WBA TV.

The defender talks through his career so far, going right back to his first appearances in the Premier League with QPR all the way through to last season’s promotion and the start of the current campaign - and he even admits that one of his best memories in the game didn’t actually involve him being on the pitch!

Found out what it is, as well as much more, by watching the video above.