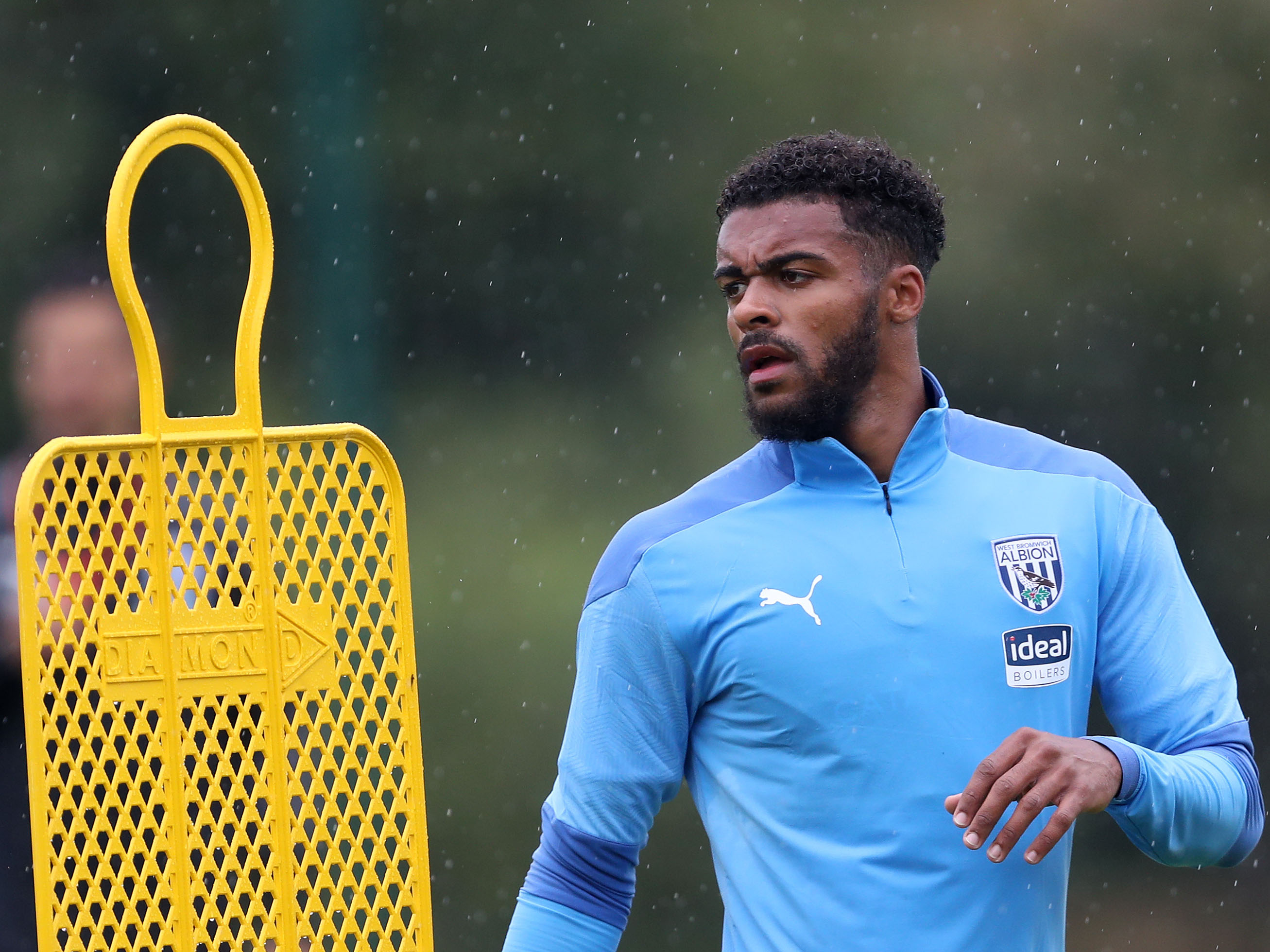 Darnell Furlong says Albion are "ready" and "raring to go" ahead of Sunday’s trip to Southampton (ko 12pm).

The Baggies head down to the south coast having produced large spells of impressive football in their first three games back in the Premier League against Leicester City, Everton and Chelsea.

Albion have taken one point from those three matches, but Slaven’s side have shown plenty of signs they are more than capable of competing in England’s elite division.

And Darnell believes a win at St. Mary’s Stadium would signify a strong return on a challenging opening “block” of Premier League games.

"We are raring to go at Southampton,” said the defender.

"If we get a good result there, then it’s been a good block before the international break. Four points from four games.

"I think maybe that is the way to take it, in blocks of games and also one game at a time.

"If we manage to get a win there then it’ll have been a good start for us back in the Premier League.

"We’ve trained well this week and we are ready.

"The mood is definitely still very high in camp.

"We’ve played very well in spells in the first three games, even though we lost two and drew the other one.

"We’ve conceded a few goals but there have been so many positives to take.

"We were great in spells against Leicester and Everton and then we went toe-to-toe against Chelsea. We came out with a point and we were disappointed about that which shows the progress we have made.

"We’re expecting another tough test at Southampton. We know they have quality in their side but we’ve also got plenty of quality."