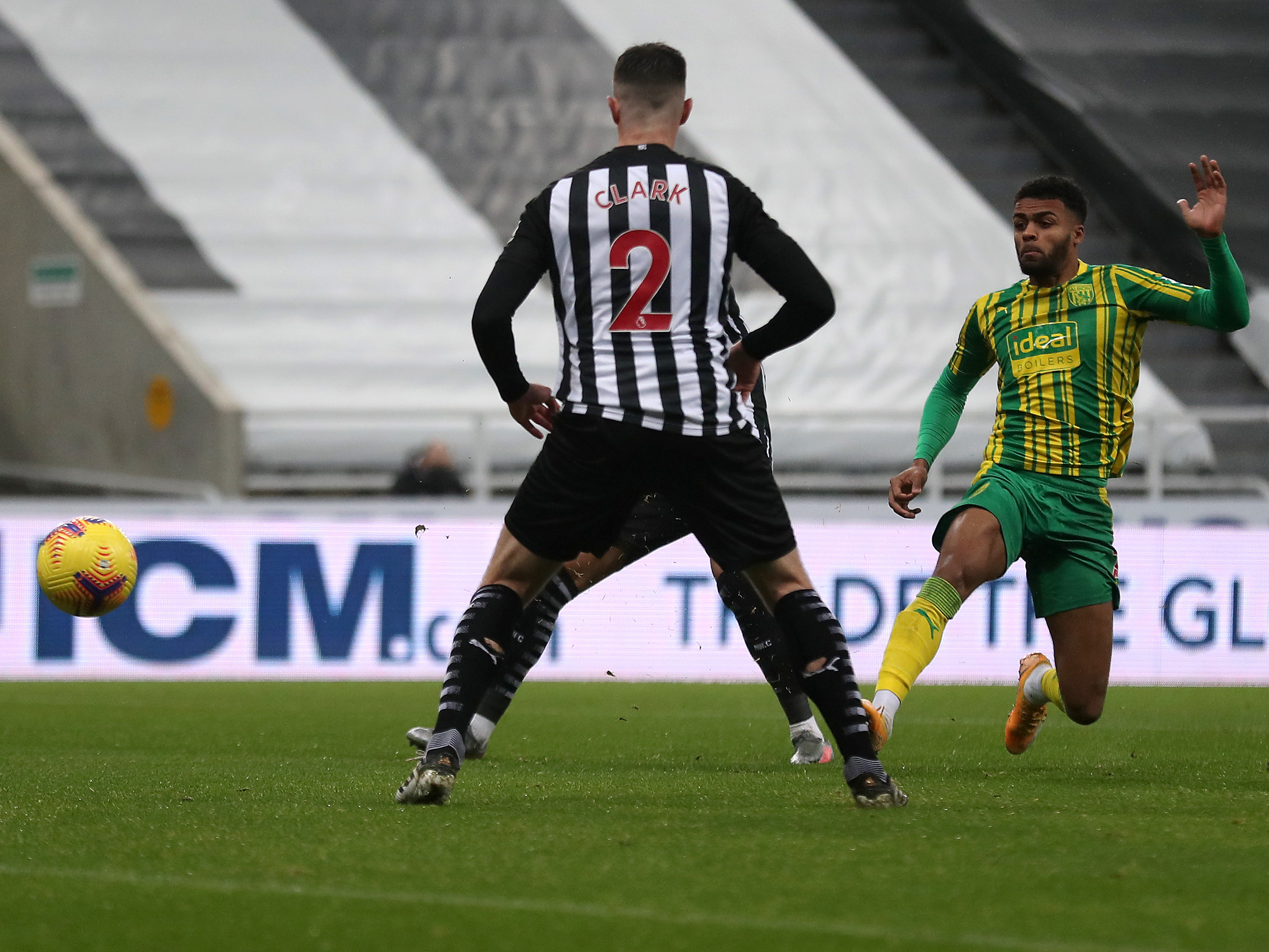 Darnell Furlong says his side must take heart from their second-half performance despite suffering a narrow defeat against Newcastle United.

“Once we scored I thought we were going to go on and get a win because we were the better team for much of that second half,” said Furlong.

“The boys are devastated. We didn’t start well enough but then we showed what we were about in the second half and came out fighting.

“We’ve played well in a lot of our recent games and have been in and around it, but it’s those fine margins which decide the game sometimes.

“We can take positives out of the performance and the confidence is there, but we just need to cut those little errors out now.”