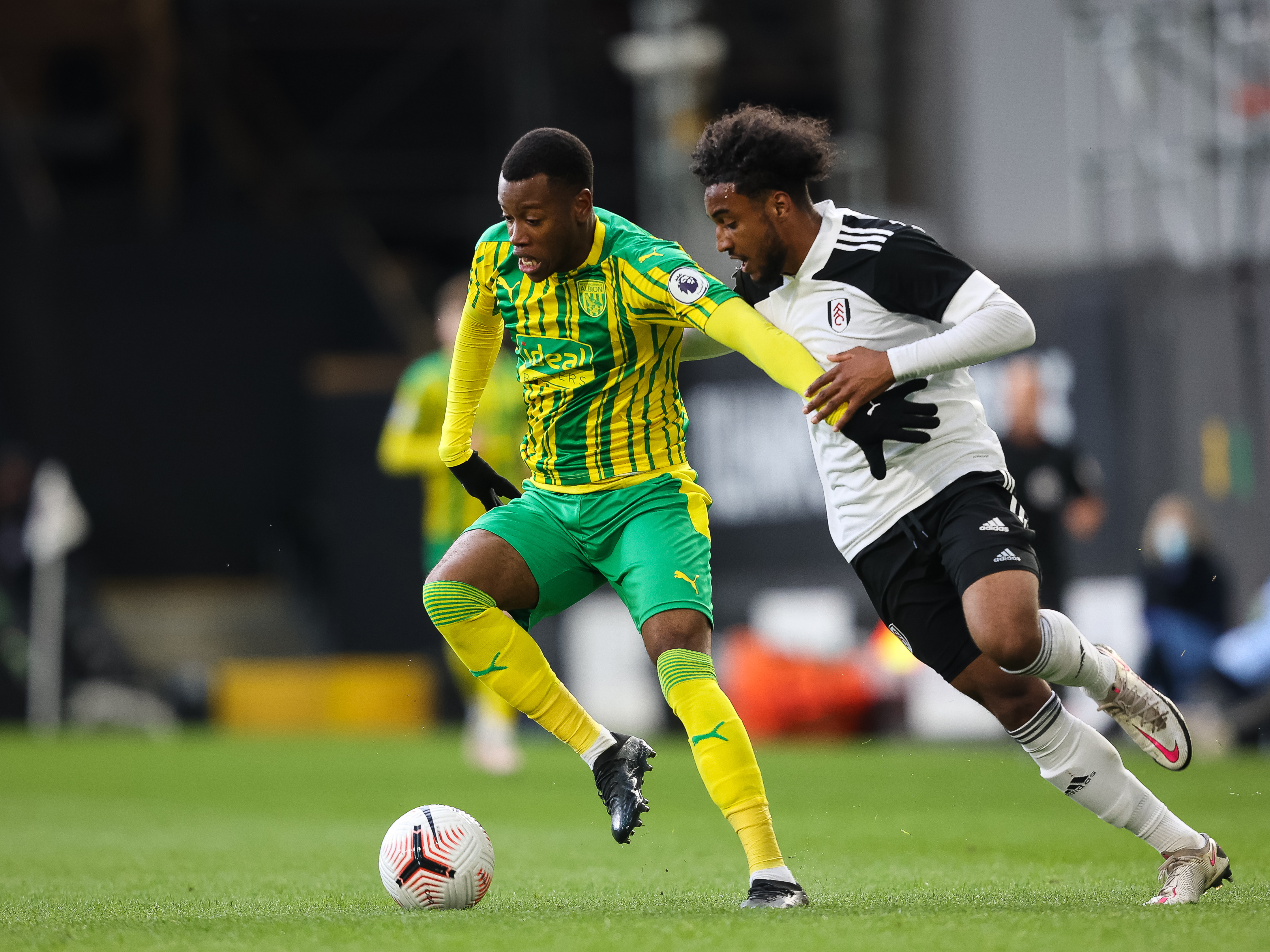 Albion’s PL2 side conceded in the closing stages as Fulham took all three points at Craven Cottage on Wednesday evening.

But the young Baggies enjoyed a dominant spell after the interval with Jamie Soule coming off the bench to great effect - pushing Fulham’s keeper into a number of saves as Deon Burton’s side forced the issue.

However, it was the Cottagers who sealed the victory when a lapse in concentration at the back allowed the home side to break with pace, before Sylvester Jasper worked an opening to drill home the game’s defining moment.

All of Fulham’s attacking play went through midfielder Jasper from the start, with the lively creative spark laying off Jean Pierre Tiehi for a shot in the opening minutes. Only for the big forward to blast over Ted Cann’s goal.

Jasper then took it upon himself to try his luck at goal but, again, the hosts could only fire over as Albion slowly swung the course of the game in their favour.

Rayhaan Tulloch and Toby King helped pin the Cottagers in their half with shots on goal but Fulham stopper George Wickens, like Baggies keeper Cann, was untroubled as shots continued to go off target.

Half time provided chance to reflect for Albion gaffer Burton, as he brought on Jamie Soule in Rico Richards’ stead - and the forward made his presence known straight away.

Soule picked up a number of good positions in the final third as the Baggies’ improved attacking play allowed him time to work off a few shots on target. But Wickens was alert to the danger as Fulham kept the scores level.

But the visitors had keeper Cann to thank when the Cottagers split open their defensive resolve to set up a one-on-one with the Albion stopper. But Cann did excellently to make himself big and close the angle to produce a big block, as the Baggies continued their fluent play through the lines.

And they should’ve taken the lead when Taylor Gardner-Hickman’s difficult cross forced Wickens into an uncharacteristic short save which fell invitingly into the path of substitutes Soule and recently introduced, Mo Faal.

But the pair got in each other’s way as they collided, and the loose ball rebounded off them and into Fulham's recovering defenders.

The wasted chance proved to be costly and after squandering one break forward earlier on, the hosts didn’t pass up a second opportunity as Ethan Ingram was dispossessed, allowing Fulham to feed Jasper on the edge of the box.

Final Albion substitute Aurio Teixeira did his best to hold up the midfielder, but he turned the Baggies man inside and out before hitting a low shot beyond the reach of Cann to open the scoring.

Despite the Baggies’ dominant play being undone by the Cottagers' late goal, Burton’s men continued to force the issue and won a succession of corners as the game came to a close.

Unfortunately, they were unable to find a deserved equaliser, as the Baggies returned to the Black Country empty-handed.