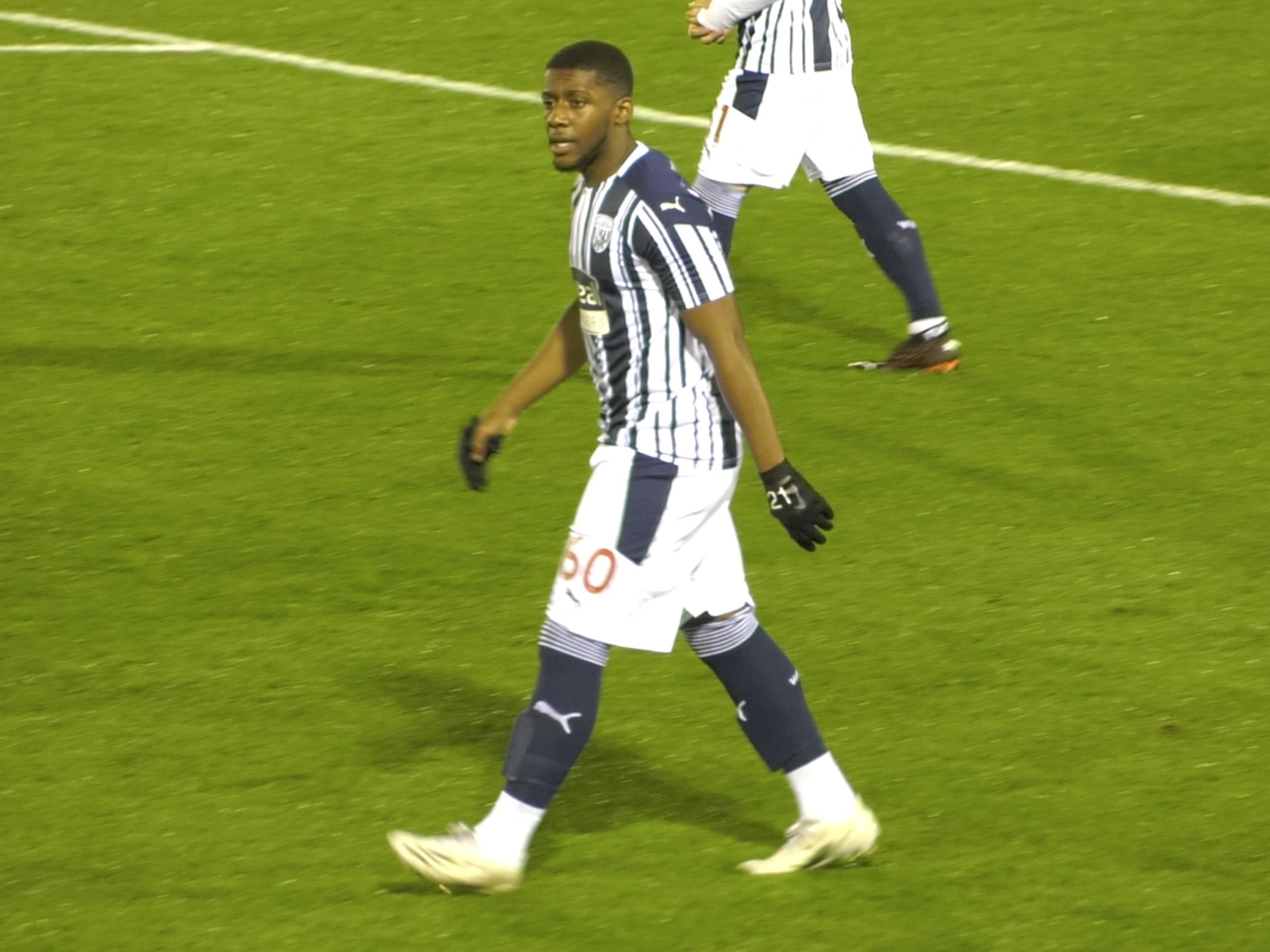 Albion’s PL2 side fell to a defeat in their second group game in the EFL Trophy against Forest Green Rovers at the innocent [insert name here] stadium on Tuesday evening.

The Baggies beat Swindon Town 3-2 in their opening match in the competition, but first-half goals from Chris Stokes, Matty Stevens and Jake Young proved decisive in Gloucestershire.

Deon Burton’s side had the first opportunity of the evening, with Jovan Malcolm unfortunate not to score as his low strike crashed back off the post.

But two goals in quick succession put the hosts in the driving seat.

Firstly, Stokes headed home from a corner in the 17th minute, and then straight from the restart, Rovers attacked and Stevens poked home from close range to double the advantage for Mark Cooper’s men.

On the half-hour mark, Jake Young fired a powerful strike past Ted Cann in the Albion net to cement the hosts’ grip on the game.

The Baggies could have pulled one back before the half-time whistle but George Harmon was unable to turn a golden opportunity goalwards.

After the break, Burton’s team were much-improved, but didn't manage to get themselves on the scoresheet.

Taylor Gardner-Hickman dragged a low effort just wide and Toby King curled an effort against the woodwork, but it would be the hosts who held on for the victory.