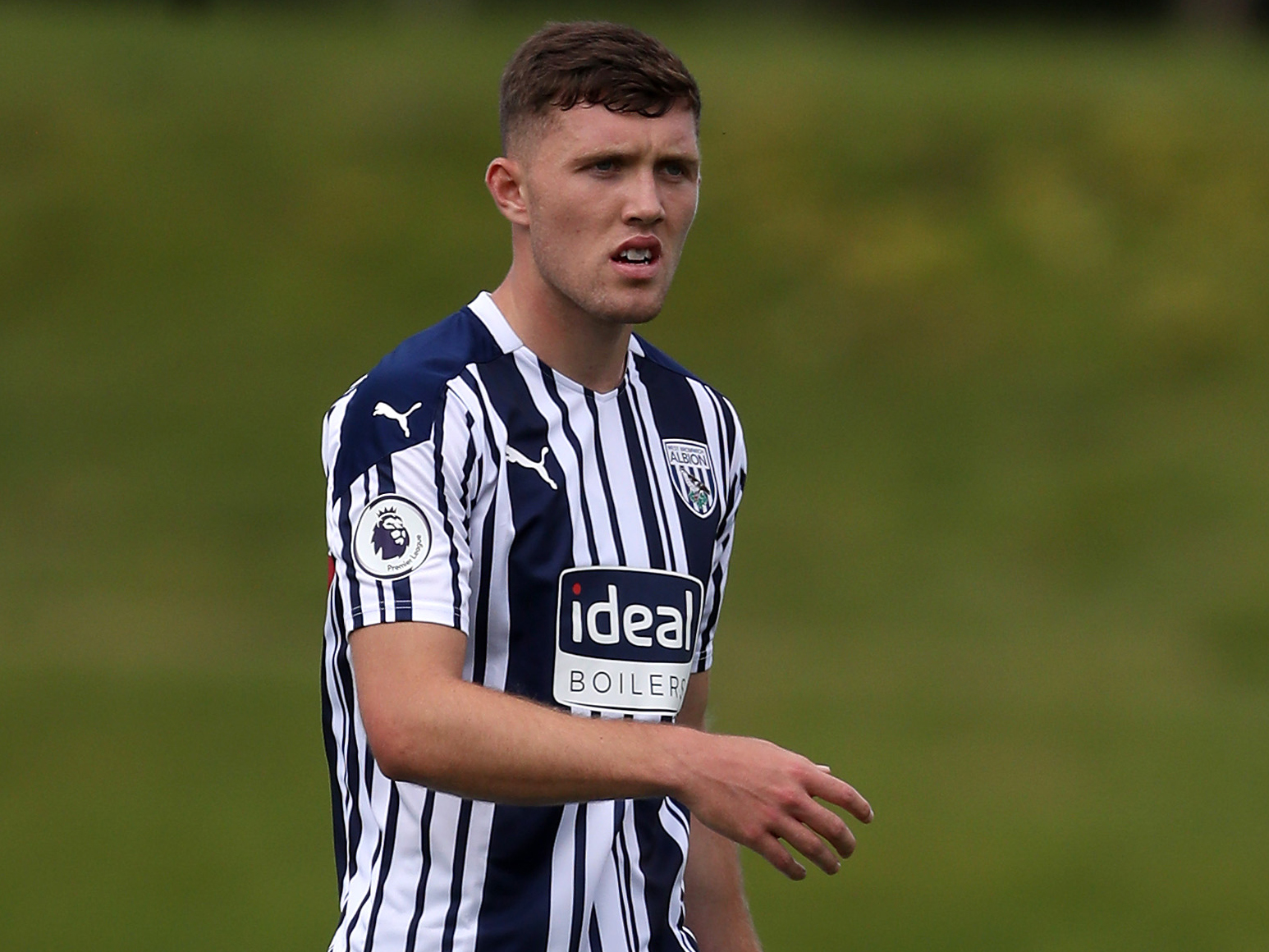 Albion defender Dara O’Shea has been drafted into the Republic Ireland senior squad for the first time in his career ahead of their opening UEFA Nations League matches.

Ireland manager Stephen Kenny confirmed the Baggies Academy graduate’s inclusion ahead of their fixtures in Sofia against Bulgaria, before returning to home soil in Dublin to face Finland.

Dara was originally set to feature in the Under-21s squad for a four-day training camp between August 31 - September 3 in preparation for qualifying games in October and November but instead could earn his first cap in the senior side.

He joins fellow Baggies teammates Hal Robson-Kanu, Kamil Grosicki and Oliver Burke in representing their countries in the Nations League.

Players called up for their nations will not have to quarantine after completing international duty.