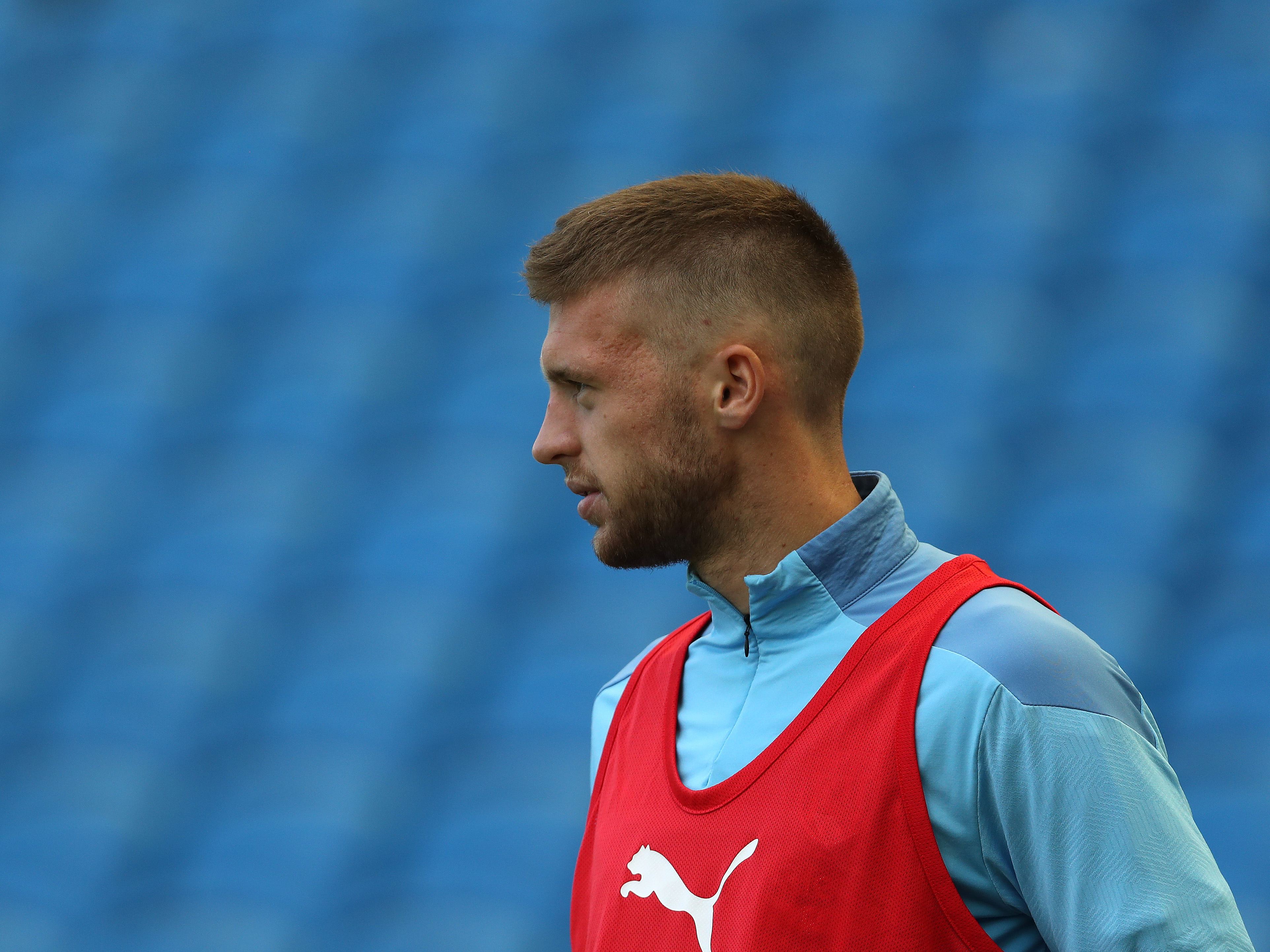 Sam Field has joined Queens Park Rangers on loan until the end of the current campaign, with a view to a permanent deal.

The Baggies midfielder, who has made five appearances this season, will link up with Charlie Austin at the Sky Bet Championship club.

The move to west London will be Sam’s second spell away from The Hawthorns having spent the 2019/20 campaign with Charlton Athletic in the second tier.

We would like to wish Sam all the best for the remainder of the season with QPR.