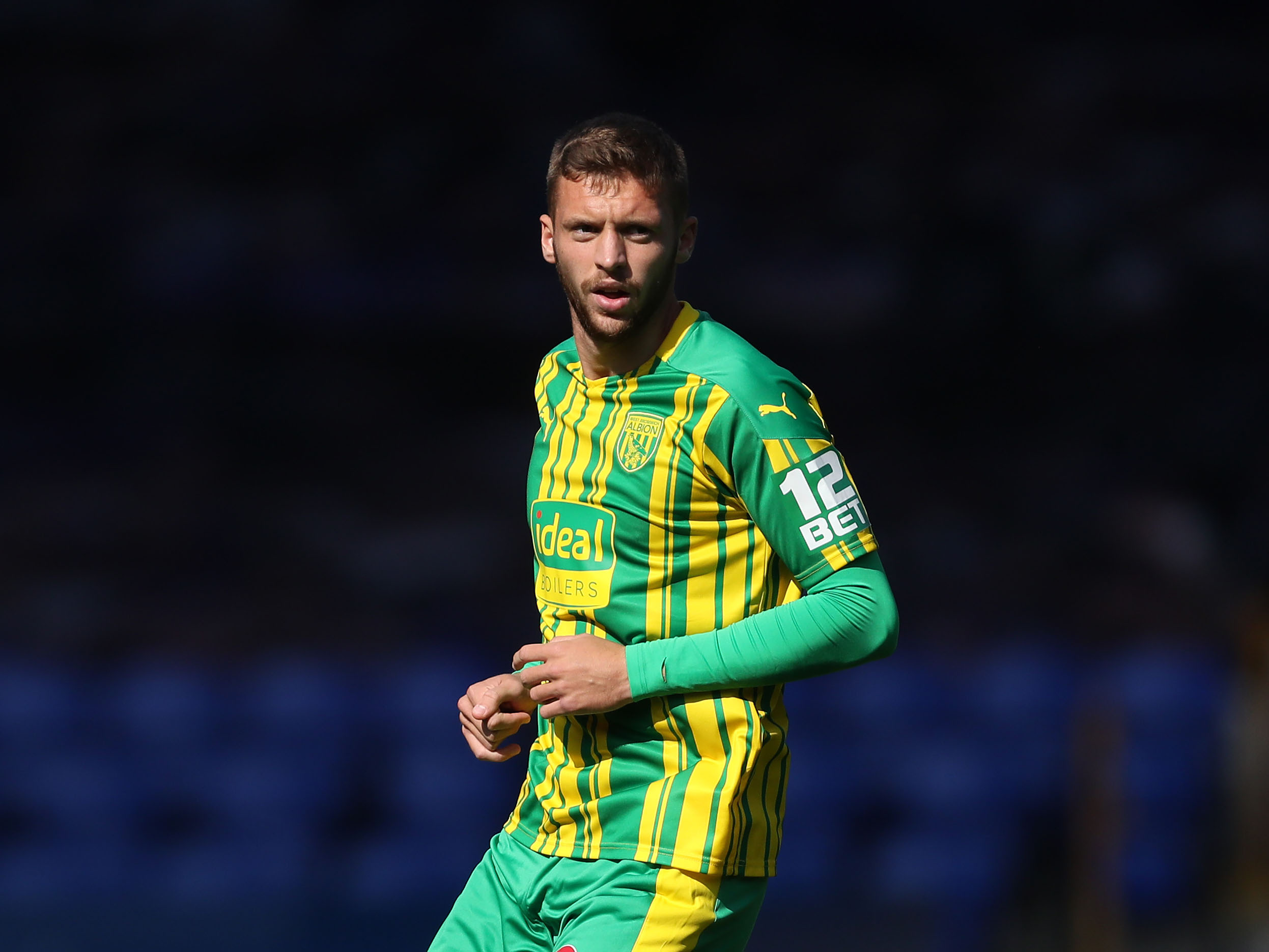 Slaven Bilić will be without Sam Field for “four to five weeks” after the midfielder suffered an injury to his left knee.

The 22-year-old has made five appearances for Albion this season having spent the 2019/20 campaign on loan at Charlton.

And the Baggies boss admits the timing of Field’s absence is “unfortunate” after he had “proved himself” to be a valuable member of the first-team squad.

“Sam is unavailable because during the international break he got injured in training,” Bilić confirmed. “It’s nothing major, he twisted his knee a bit, but it will be a few weeks.

“Unfortunately, he’s going to be out for four, maybe even five, weeks. He’s getting better but that is the reason he is out.

“He proved himself during pre-season and he has become a very important player for our squad. He’s almost played in every game until he got injured. It shows that competition for places is open.”