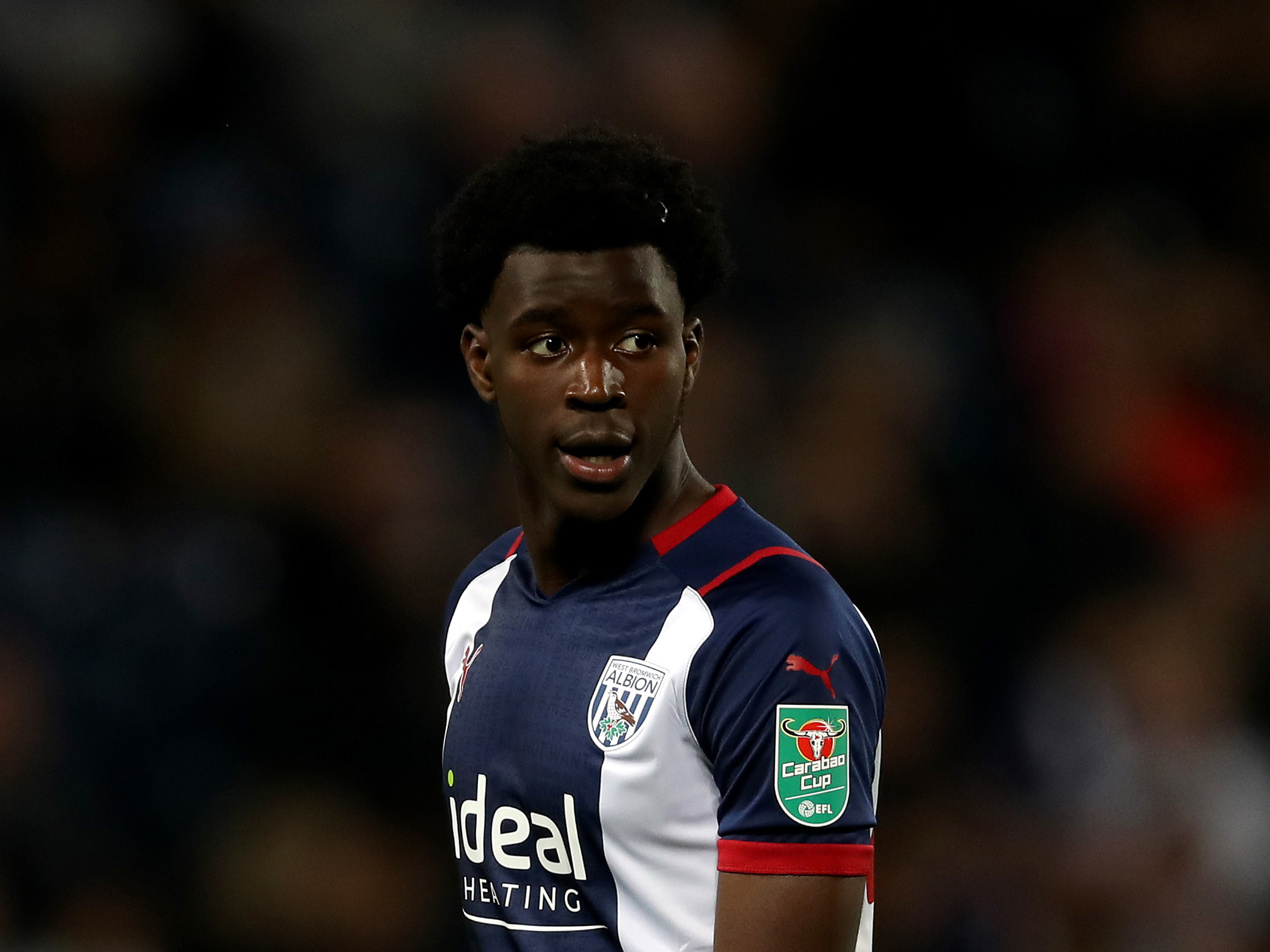 The Gambia-born forward has been in impressive form for Richard Beale’s PL2 side this term, scoring eight goals in 15 appearances across all competitions.

Faal made his senior debut in the club's Carabao Cup tie with Arsenal in August, coming on as a second-half substitute.

And the towering striker joins the Bulls with them currently eighth in the Vanarama National League North table.