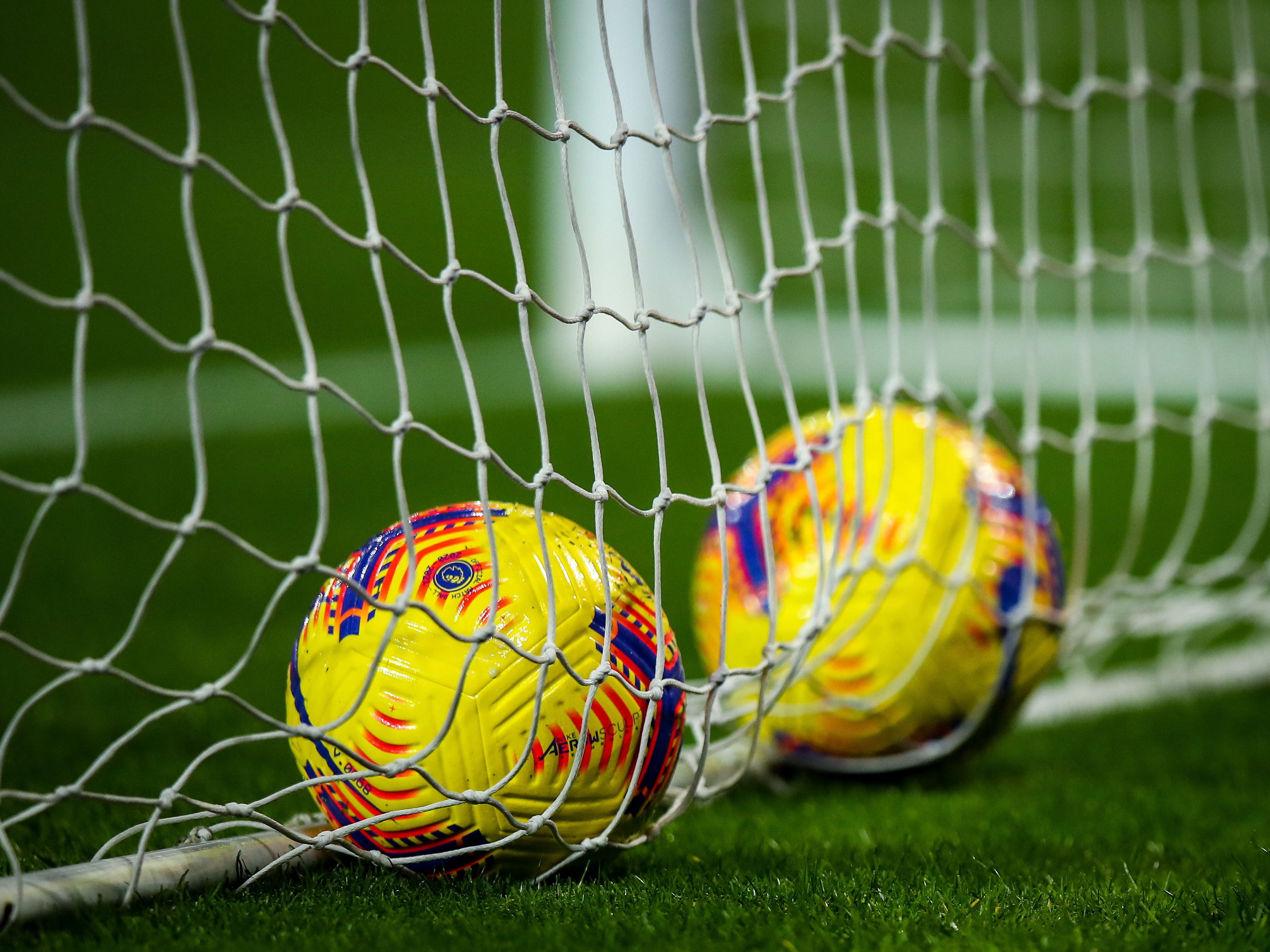 The Football Association have announced this season’s FA Youth Cup will be temporarily suspended.

Albion Under-18s were set to face Basford United on Tuesday evening, in a fixture which is now intended to be played at a later date.

The statement by the FA is below…

"The FA can confirm its decision to temporarily suspend the 2020/21 FA Youth Cup and has discussed this with the Department for Digital, Culture, Media & Sport.

The health and wellbeing of players and staff are of paramount importance and The FA intends to resume the national competition once the UK Government’s current national COVID-19 lockdown concludes and it is deemed safer for clubs to travel.

The FA Youth Participation & Development Committee, which is responsible for management of the competition, will continue to review the situation and The FA will provide further updates at the earliest opportunity.

For the avoidance of doubt, all matches in The FA Youth Cup are now suspended with immediate effect until further notice."