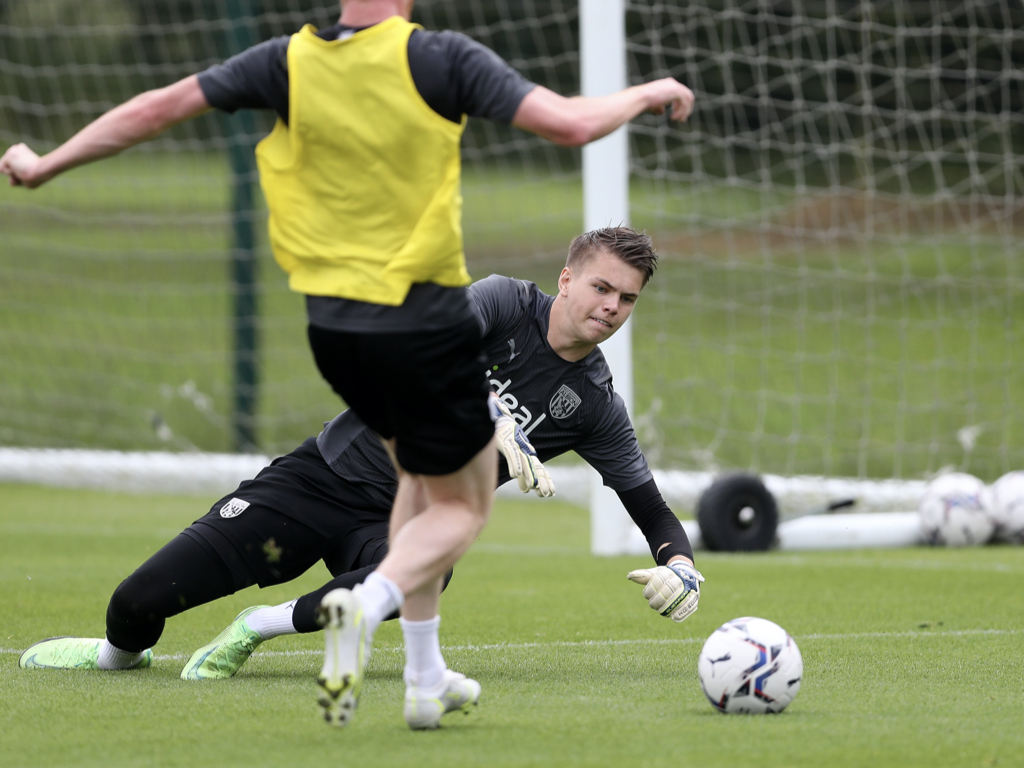 Josh Griffiths has been called-up to the England Under-21 squad for their September internationals.

Albion’s young shot-stopper is currently out on loan at Sky Bet League One side Lincoln City, where he has made five appearances.

The Young Lions, lead by new boss Lee Carsley, travel to Romania for a friendly on Friday, September 3 before facing Kosovo in a European U21 Championships qualifier on Tuesday, September 7.