Dyce aiming to get 'back on track' in Leeds PL2 clash 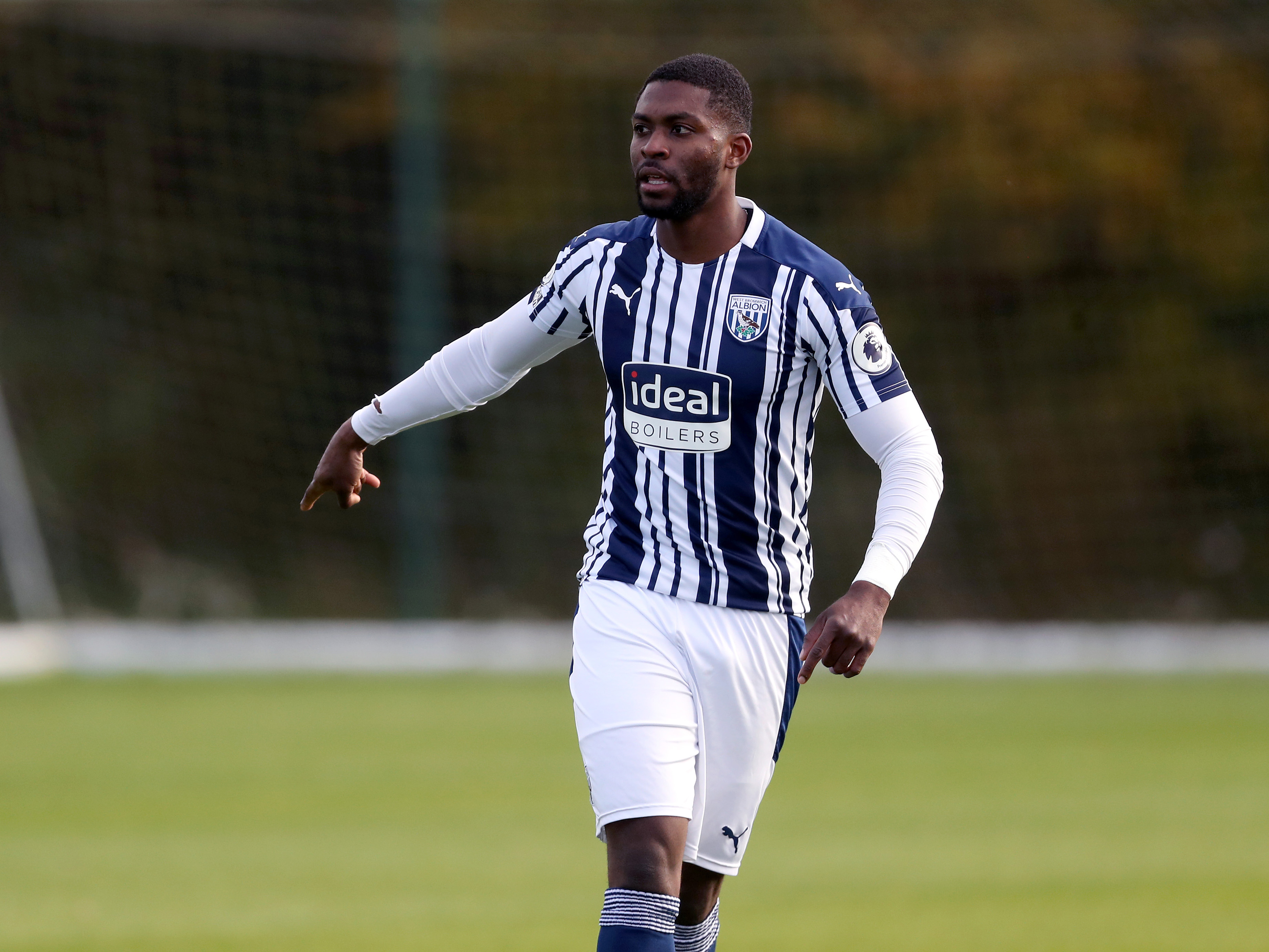 Tyrese Dyce says Albion’s youngsters are full of confidence despite a recent defeat ahead of their return to PL2 action against Leeds United on Monday (ko 1pm).

Deon Burton’s side exited the EFL Trophy in their last outing following a 4-0 defeat against Sky Bet League Two side Exeter City, which prevented them reaching the knockout stages of the competition on goal difference.

However, versatile winger Dyce, who can play as a left-back or left winger, is full of confidence in light of the recent defeat.

The 19-year-old scored the winning goal in Albion’s last home win over Newcastle and while he considers this a highlight after returning from injury, Dyce insists there’s no time for excuses as the youngsters prepare to bounce back when they travel to Leeds on Monday.

Substitute Tyrese Dyce secured the points for our PL2 side against @NUFC earlier. 🎯#PL2 | #WBA

“We just want to make it right after the defeat by winning this game and getting back on track,” said Dyce.

“We’ve had players coming back from injury, playing in different positions and it’s a young team too, but we can’t have any excuses. We learn and it’s an experience at the end of the day.

“We’re full of confidence from previous games and a win may put us top and we've still got a game in hand.

“I used to play in defence and still can do, but I’ve played left-back and left-wing recently so I can do any job for the team. I can play in both positions equally as good but I’m not sure which I prefer just yet, but I do like attacking so maybe a left-wing back.

“I’ve got confidence in the lads and it's a young bunch, but we’re all up for it and I’m confident we can pull off a victory on Monday.”