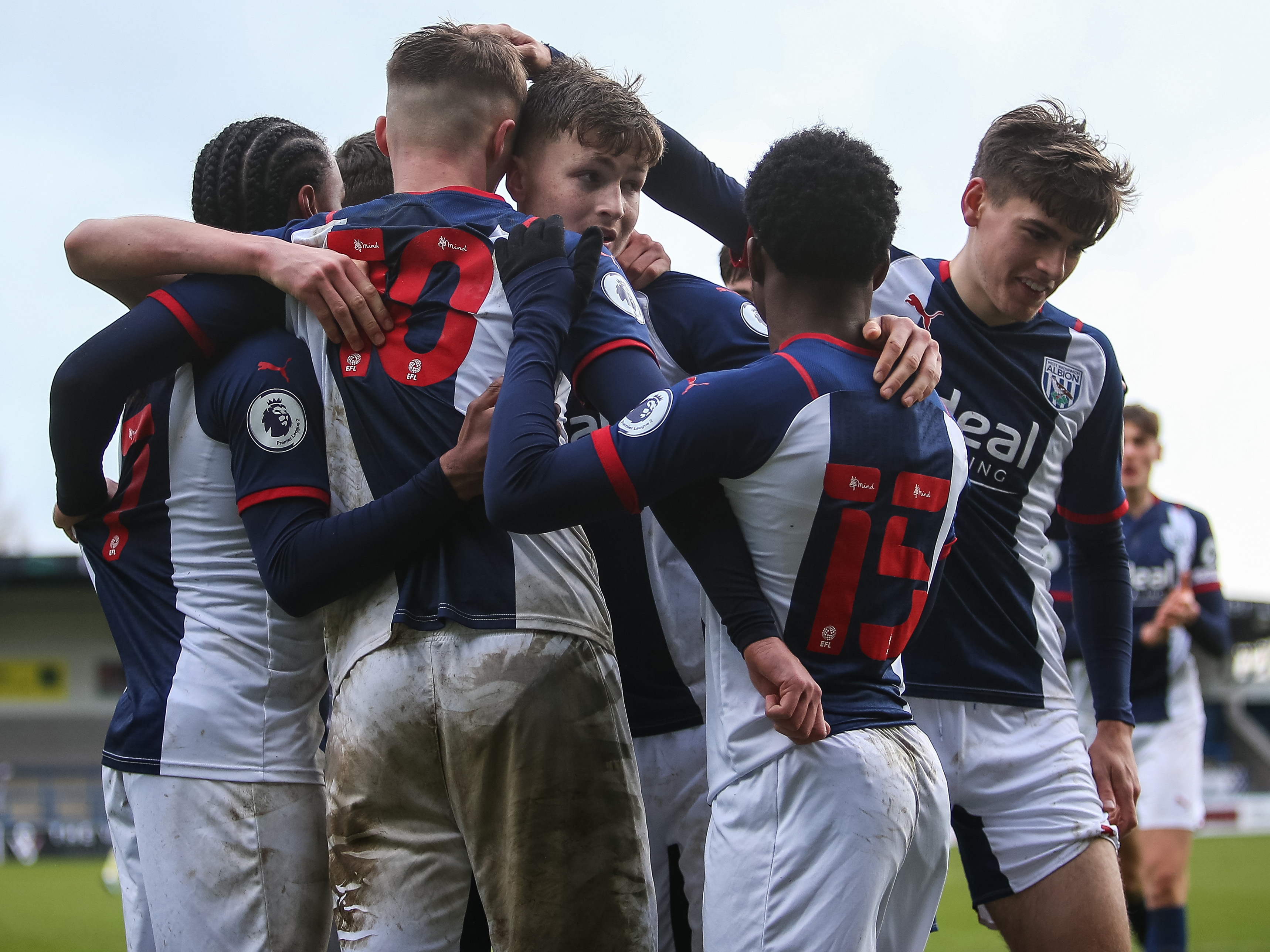 The young Baggies advanced to the last eight of the tournament after beating Queens Park Rangers 4-2 in their Round of 16 clash, courtesy of a Reyes Cleary brace and efforts from Rico Richards and Cianole Nguepissi.

Richard Beale’s Under-23s reached the knockout stages of the competition after topping their group, winning four of their six matches.

Several of Albion’s academy stars reached the semi-finals of the FA Youth Cup during their time with Peter Gilbert’s Under-18s, and they’ll be determined to reach the last four of another tournament this time around.