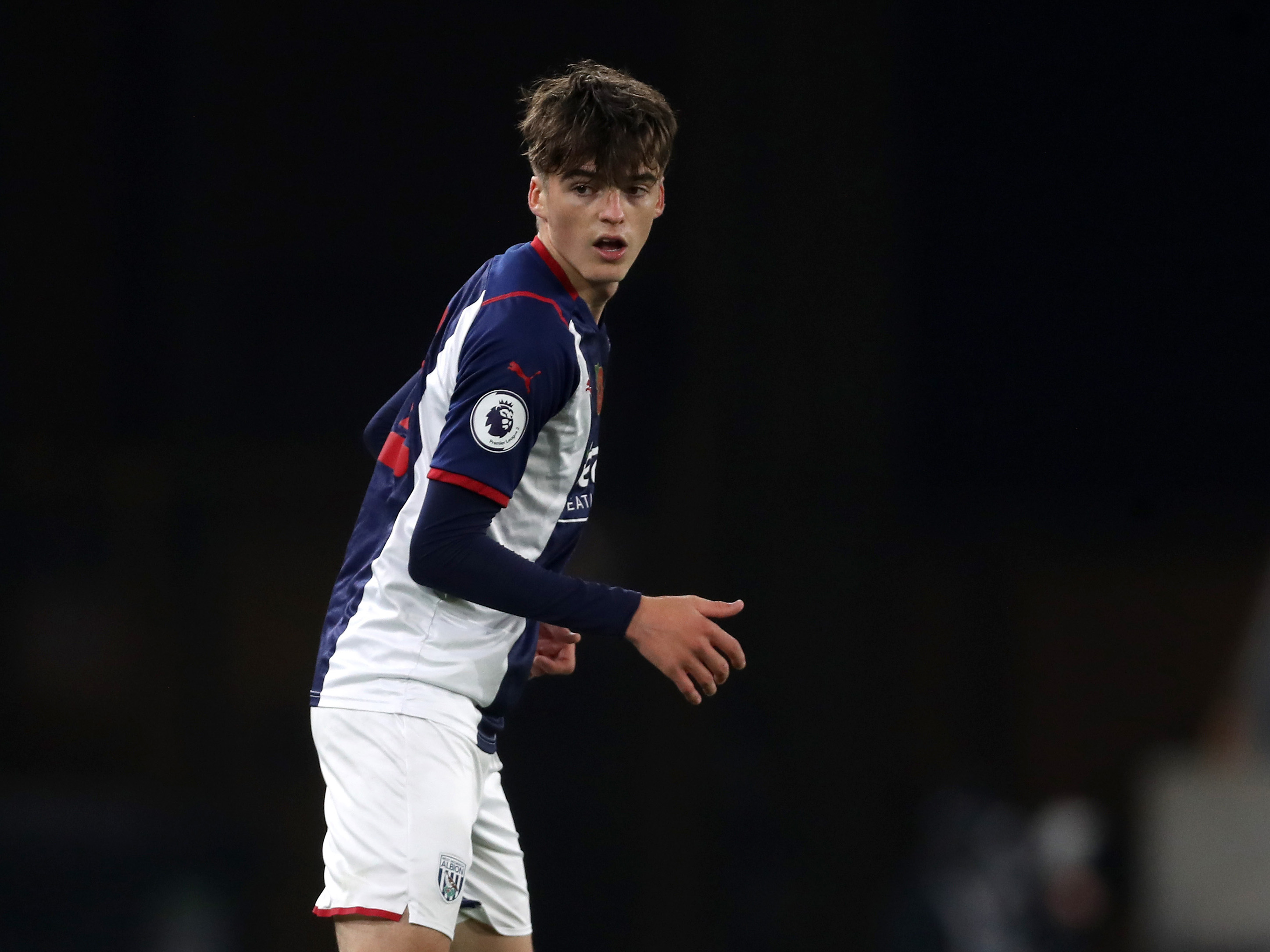 Albion's FA Youth Cup third-round tie against Rotherham United will be played on Tuesday, December 14 at The Hawthorns (ko 7pm).

And the young Baggies begin their journey in this season's Youth Cup against a Millers side who've defeated Boldmere St Michaels and Doncaster Rovers to reach this stage of the tournament.