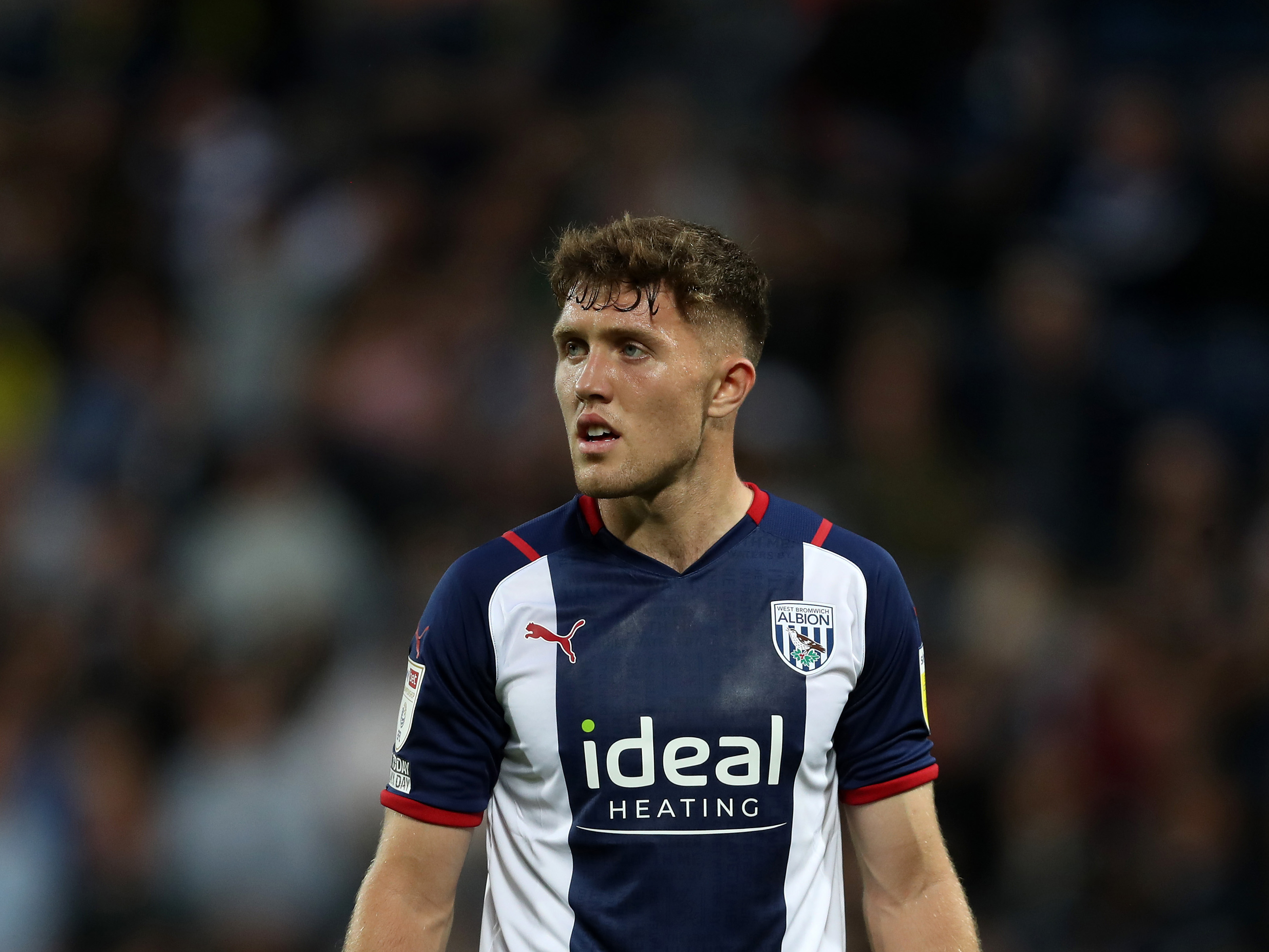 Dara O’Shea has been ruled out for four to six months after suffering a fractured ankle while on international duty with the Republic of Ireland.

The 22-year-old, who has also sustained ligament damage, will require surgery to rectify the injury before a period of rehabilitation.

O’Shea was withdrawn from Stephen Kenny’s Ireland squad last week after limping off during the 2-1 defeat by Portugal.

Baggies boss Valérien Ismaël admits the absence of a key centre-half will be a challenge but is pleased to have acquired Kean Bryan so quickly after the injury was sustained.

He said: “It is sad news for us that Dara has suffered this injury. He has been excellent for us in the opening games of the season, and he is a very professional young player.

“I have been very impressed with Dara since I arrived here, and I know he will dedicate himself to the rehabilitation required to get back to full fitness.

“Fortunately, the club reacted very quickly to the injury and we have signed Kean Bryan to strengthen our defensive options during Dara’s injury and beyond.”