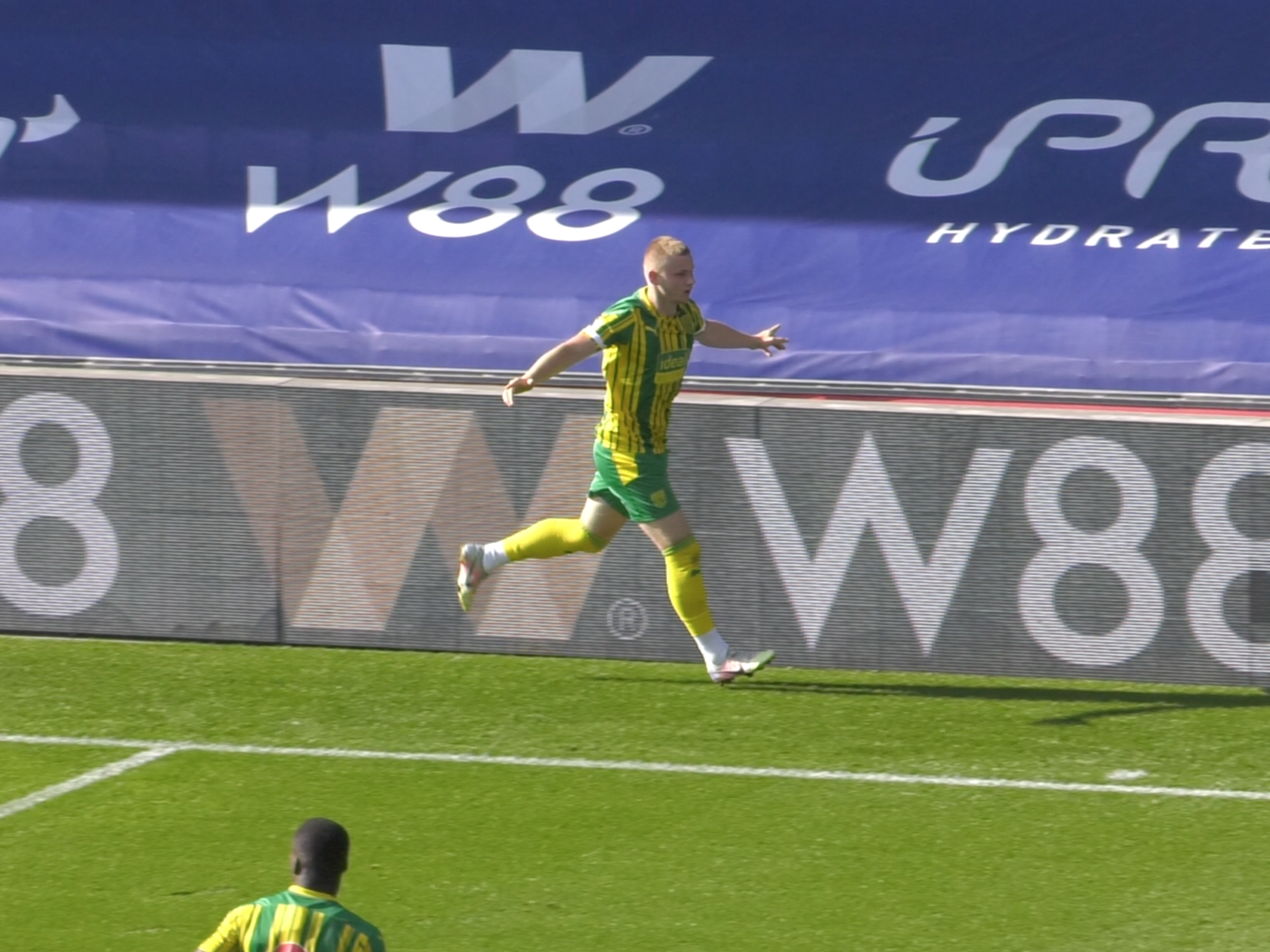 Albion’s PL2 side took a share of the spoils after a dramatic ending to a six-goal thriller at Selhurst Park on Monday afternoon.

The Baggies led early on through Finley Thorndike, but Scott Banks levelled before half time.

Owen Windsor fired Deon Burton’s side back ahead after the break, but after a Banks equaliser, Kian Flanagan looked like he’d sealed a home victory in the final moments.

But for a second game on the bounce, the young Baggies fought back, with Tom Solanke smashing home an even-later equaliser to secure a point at the death.

The Baggies lined up against a strong Crystal Palace team, with Christian Benteke and Martin Kelly named in the home side’s starting XI.

Yet it was the visitors who took the lead. Windsor controlled well on halfway and slipped Tyrese Dyce in down the wing. The wideman hit a low cross, which Thorndike turned in from close range.

Banks hit the post as Palace searched for a way to level, while Toby King went close down the other end for the Baggies.

On 36 Banks did get his goal, volleying in after Alfie Matthews rose well for the hosts.

After the interval, Solanke played in Windsor who found the corner to restore Albion’s advantage.

However, Palace struck themselves level in the 65th minute following a contentious penalty. Ted Cann was deemed to have tripped John-Kymani Gordon and Banks finished from the spot.

Dyce, White and Windsor all went close to sealing a victory for Burton’s youngsters but moments from the end Kian Flanagan gave Palace the lead for the first time in the game.

Yet the cruel Eagles strike wasn't decisive; Albion threw men forward following the restart and Solanke rifled home an effort inside the box to seal a well-earned point for the Baggies.