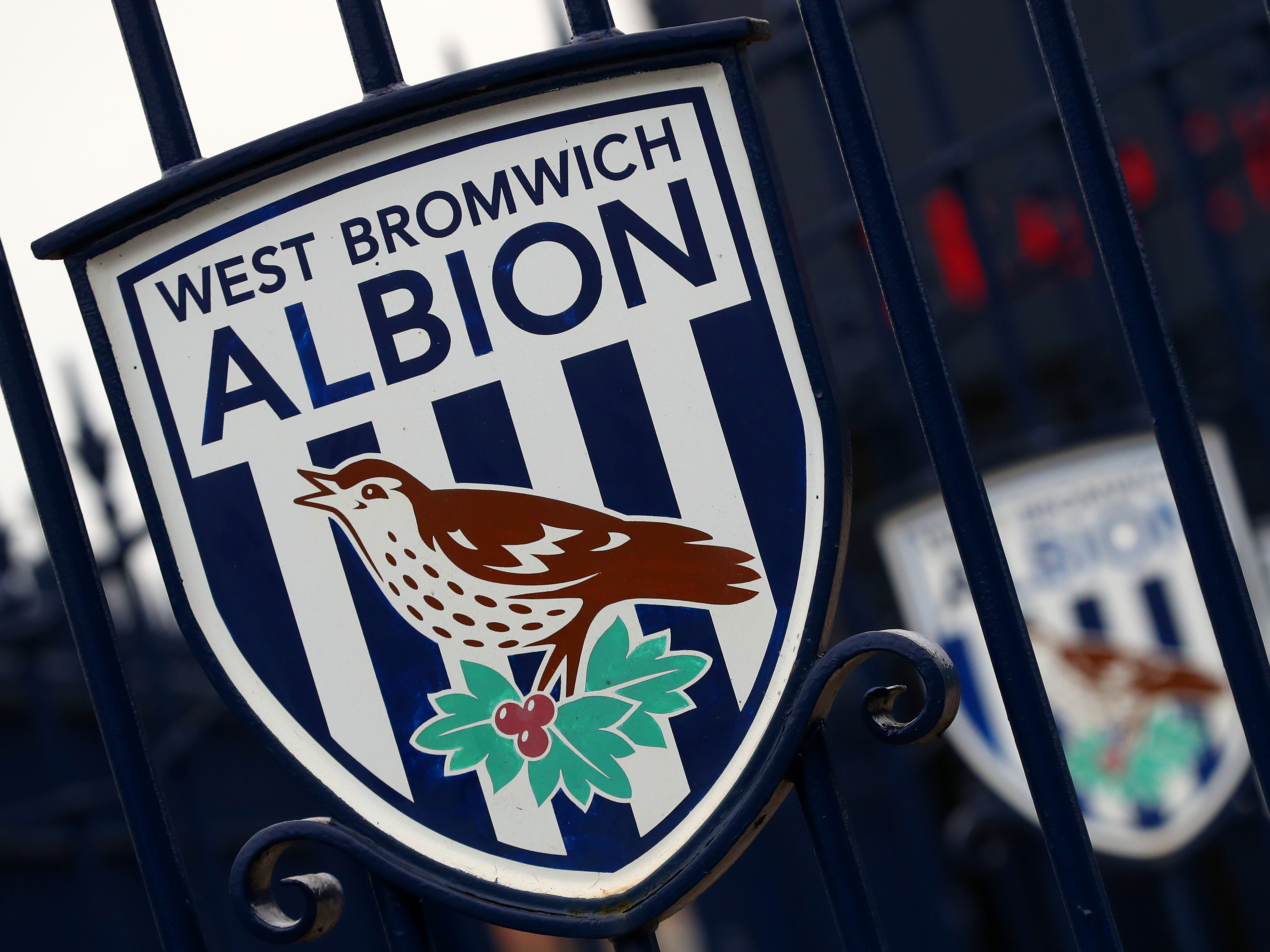 The club would like to place on record its thanks to Valérien and Adam for their efforts and wishes them well in the future.

The process of recruiting a new head coach is now under way and an appointment will be announced in due course.