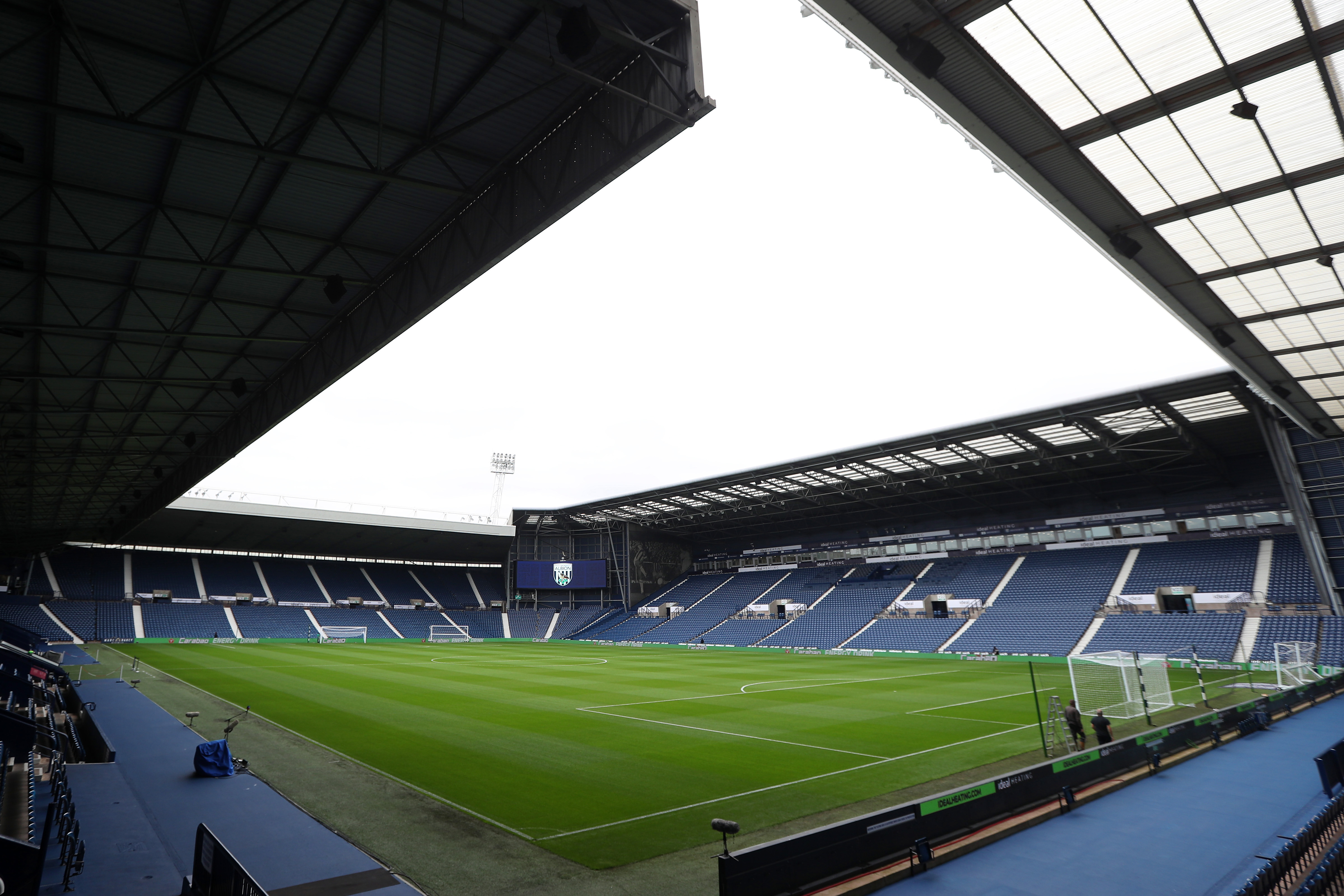 A 50-year-old male has been found guilty of an offence under the Communications Act, having posted a grossly offensive message on social media following the club’s Premier League fixture against Manchester City earlier this year.

The Baggies suspended the individual when the incident occurred on Tuesday, January 26, 2021 and have today issued a lifetime ban following the conclusion of a trial at Walsall Magistrates’ Court.

A spokesperson for West Bromwich Albion Football Club said: “The club welcomes the guilty verdict and has issued a lifetime ban to the person in question.

“West Bromwich Albion has a proud history of fighting all forms of discrimination and our message to supporters is clear; racism is wholly unacceptable and will not be tolerated by the club.

“We will continue to work with West Midlands Police to ensure all instances of racism, either at The Hawthorns or online, are reported. Anyone who is found guilty of such an offence will be banned from the club for life.

“Albion will continue to campaign for social media companies to take greater responsibility for the online hate published on their platforms.

“We would like to place on record our thanks to PC Stuart Ward, West Midlands Police’s Dedicated Football Hate Crime Officer, who worked with the club throughout the case.”