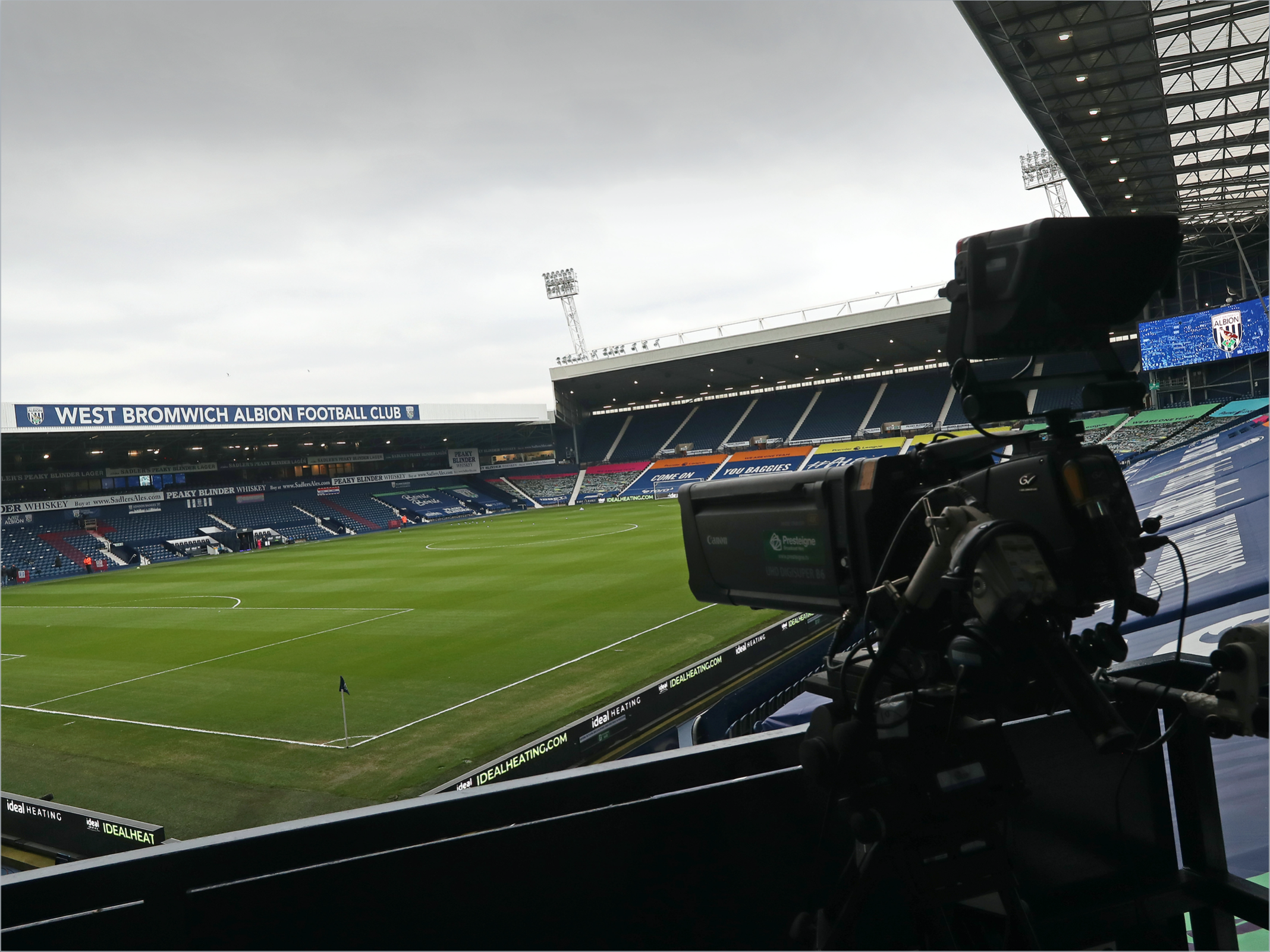 Albion’s April fixtures against Chelsea and Southampton have both been moved for live television coverage.

The Baggies’ first game back after the international break, away at Stamford Bridge, will remain on Saturday, April 3 but now kick-off at 12:30pm and be shown by BT Sport.

Sam Allardyce’s side then host the Saints at The Hawthorns on Monday, April 12. The match will get underway at 6pm and be broadcast by Sky Sports.