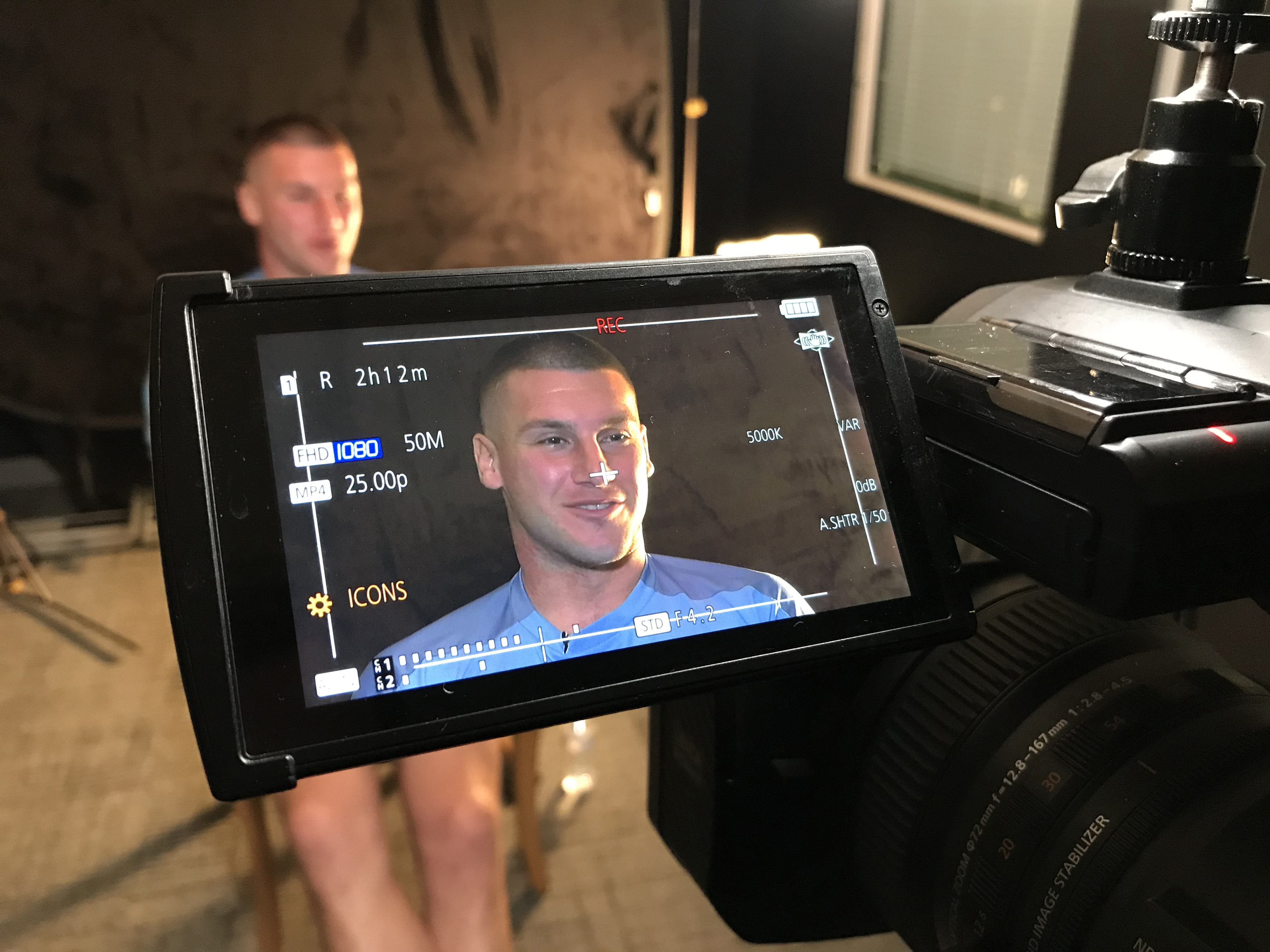 Sam Johnstone says it’s an “honour” to have made 100 appearances for West Bromwich Albion.

The Baggies stopper, who arrived from Manchester United in July 2018, reached the prestigious milestone on Monday evening in Albion’s 1-1 draw with Brighton in the Premier League.

Impressively, Johnstone achieved the feat by playing in 100 consecutive league games for the club, including play-off matches, without missing a single minute of action.

And the 27-year-old admits hitting the century mark was a proud moment in his career and hopes there’ll be plenty more outings donning Albion’s No.1 jersey.

Sam said: "It’s an honour to have played 100 games for this club.

"It’s something which I’m very proud of and happy to have achieved.

"It’s come around pretty quick. Hopefully I can keep stacking them up.

"I don’t really think about milestones because there are so many games to play and they all come around quickly.

"It’s not something I look towards, but it’s certainly a proud moment when you hit these milestones.

"I want to play every game. I’d do anything to play. That’s what I’m here to do and that’s what I play football for - to play the games.

"I just get on the training pitch and make sure I’m ready for the games.

"I try and eat as well as possible. I work hard away from football. I actually do yoga and go to the gym at around 7pm a few nights a week.

"I have a food prep company who deliver my food to make sure I’m getting the best nutrition into my body.

"I work one-on-one with a coach to do some position-specific exercises.

"The best thing is to go out and train on the training pitches, but I think there are lots of other elements which you have to stay on top of to be a professional now.

"I want to play into my late-30s. I want another 10 or 12 years playing at the highest level, but you’ve got to make sacrifices to do that.

"I feel very settled. I love being here. It’s been a great few years."

Sam was chatting to WBA TV and the keeper discussed a range of topics including his time here at the club, his finest moment in an Albion shirt, his favourite save, playing in the Premier League and reaching his prime.

Watch the full in-depth video above.