Celebrating 120 years at The Hawthorns 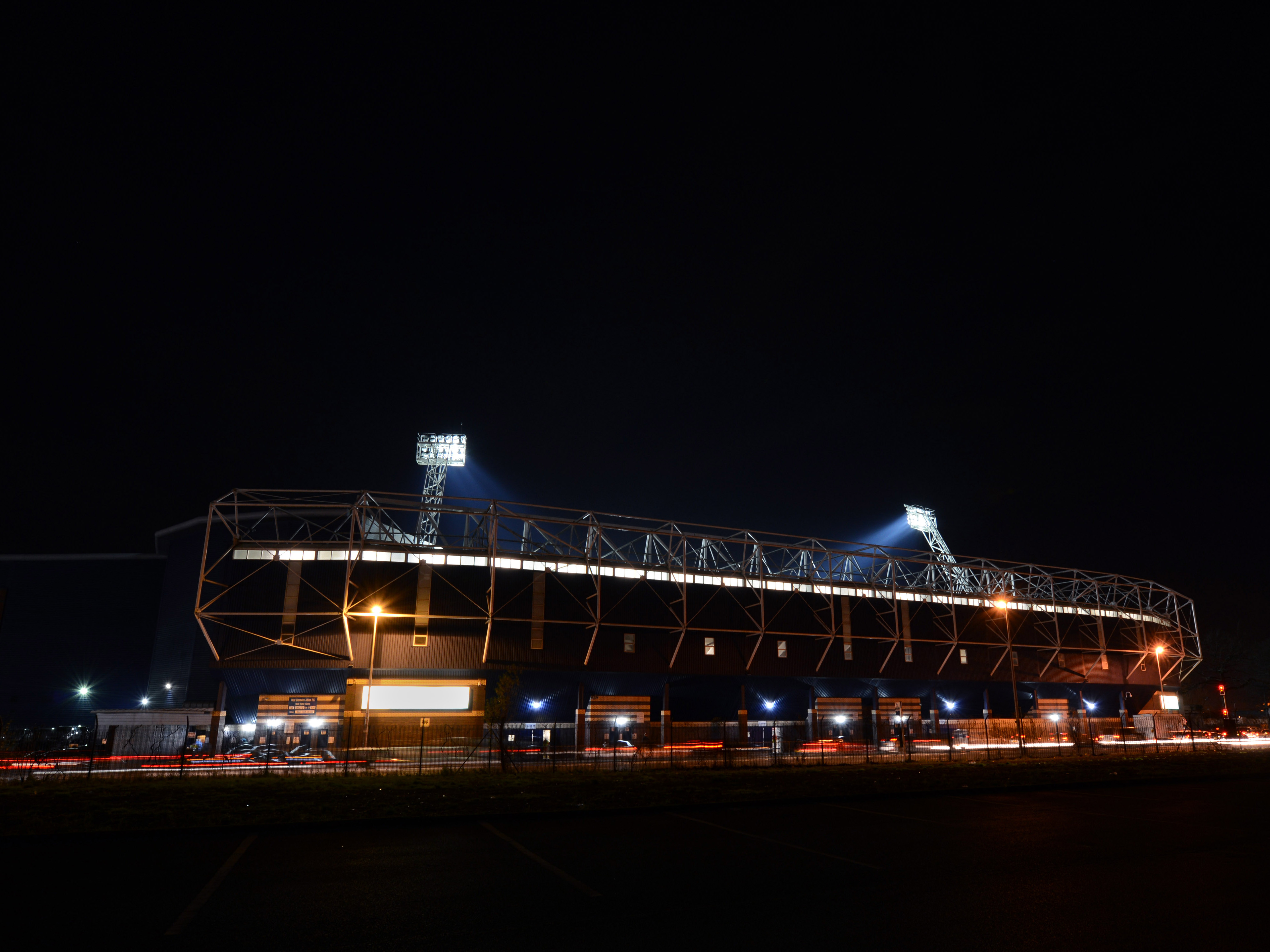 120 years ago today, Albion played their first game at The Hawthorns.

The game ended in a 1-1 draw; England international Steve Bloomer opened the scoring for the Rams, with the first goal on Hawthorns turf, before Chippy Simmons equalised for Albion.

The Throstles had played at five different grounds in a 22-year period prior to their move to B71, yet settled down at The Hawthorns - where they have now been for a century and two decades.

You can watch a video of 120 years at The Hawthorns in 120 seconds by clicking on the play button in the bottom right corner of the image above.