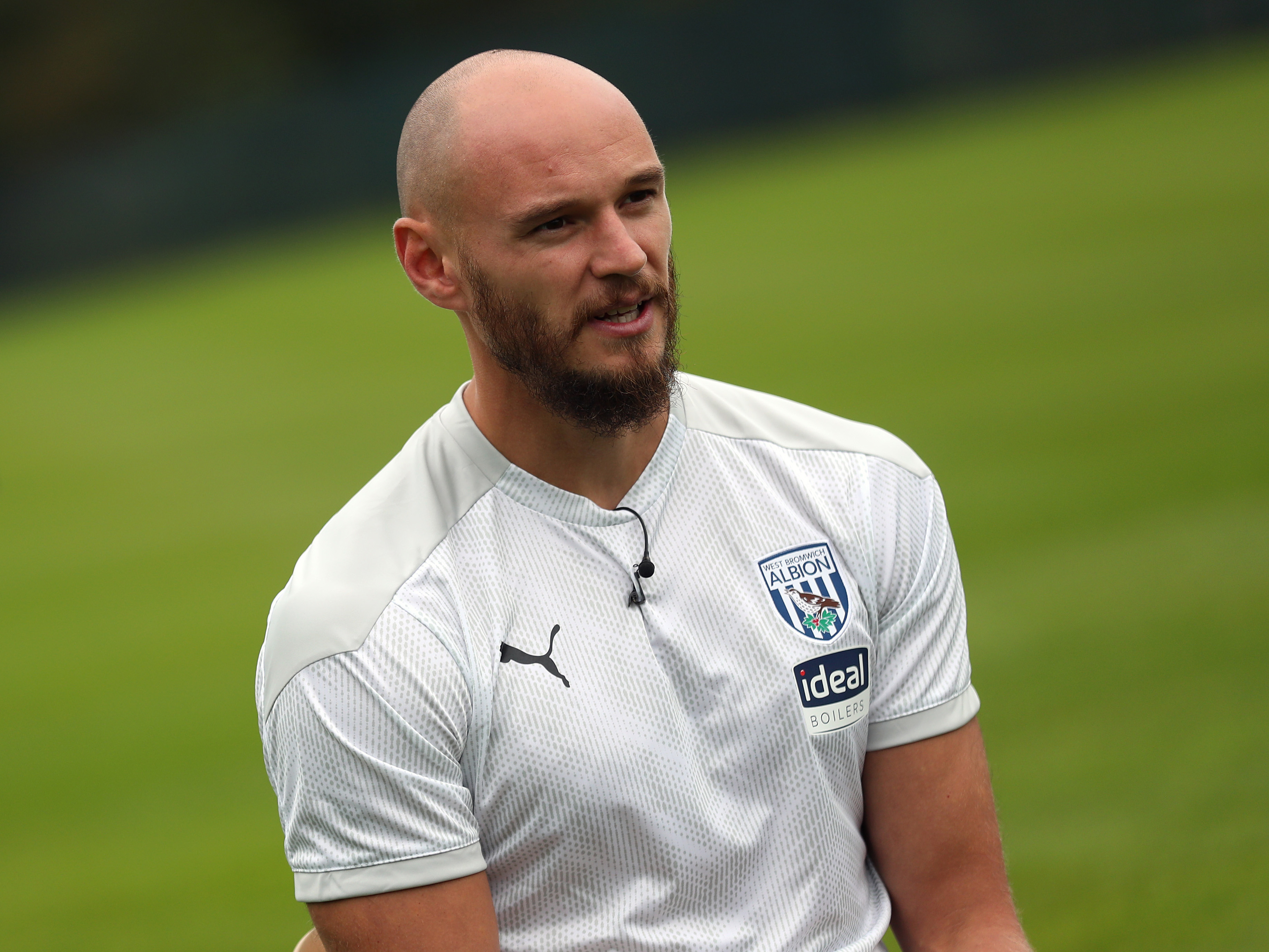 New signing David Button says while he understands Sam Johnstone will naturally be Slaven Bilić’s first-choice ‘keeper following his performances last season, he is keen to provide quality competition for the Baggies No.1.

Albion will head into their upcoming Premier League campaign with three goalkeepers. Johnstone is joined by Button following his arrival from Brighton & Hove Albion, while Jonathan Bond has agreed a new one-year deal at the Club.

And Button is eager to ensure Johnstone has to perform at his very best to keep him out the side, as he admits he has his own ambitions of playing first-team football.

“Now it’s over the line and signed I can’t wait to get going,” said Button.

“I’ve known about it for a few weeks now. Walshy (Gary Walsh, goalkeeping coach) got in touch and said they were interested and as soon as I heard that I was delighted.

“I have ambitions of playing and helping the team as much as possible but I obviously understand that Sam (Johnstone) has got them promoted last season so he will start the season and it’s up to me to push him and show the manager what I can do and take my chances when I get them.

“Last season West Brom were always good to watch and have some really nice attacking players off the pitch as well I’ve heard a lot of good things about how close everyone is and I’m looking forward to getting to know everyone and being a part of that.

You can watch David Button's first interview as an Albion player by clicking the play button in the bottom right corner of the image above.