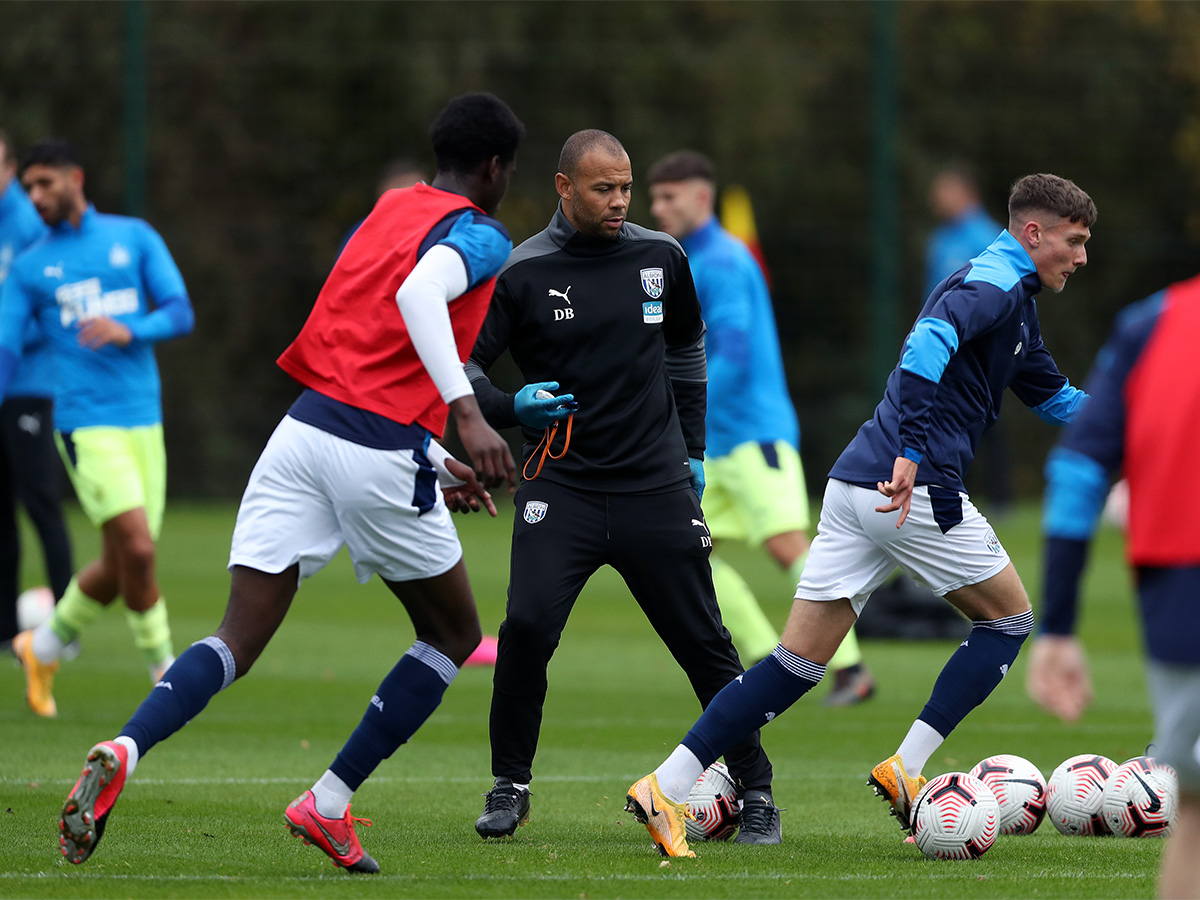 The Baggies youngsters were set to face Burnley on Monday afternoon, but were forced to reschedule after it was postponed.

Despite this setback, Albion’s PL2 team played the U18s in a practice match this week and after taking positives from their win against Newcastle, Burton has urged his players not to lose focus against a Boro' side who go into the game with three consecutive wins under their belt.

Check out Tyrese Dyce's goal against Newcastle below.

Substitute Tyrese Dyce secured the points for our PL2 side against @NUFC earlier. 🎯#PL2 | #WBA

“The boys are looking forward to it,” said Deon.

“It was understandable that the Burnley game had to be called off, but we must move on swiftly.

“Last week was a great all-round team performance against Newcastle. They all excelled in what their objectives were during the game and got their reward from it despite the weather playing its part.

“Aurio (Teixeira), who I think had his first game in the 23s, played in centre-midfield like he’d been there all season. Big Mo (Faal) led the line very well by bringing players into the game, so it was a great learning curve for them and an opportunity where under different circumstances, they may not have had.

“After the initial setback from the players knowing that the game wasn’t going to go ahead on Monday, they soon got their heads around it, had a good week and our focus quickly switched to Middlesbrough.

“But despite not having a game, we’re lucky enough to be able to call on the 18s who played us on Tuesday. So we’ve got some minutes into the boys during an in-house game which is great for both groups and we’re ready to go for Sunday.

“It’s going to be a great test and it’ll be a long journey up there, but these are the things you have to deal with and hopefully we can put in a positive performance.”