Burton on return to action for PL2 side 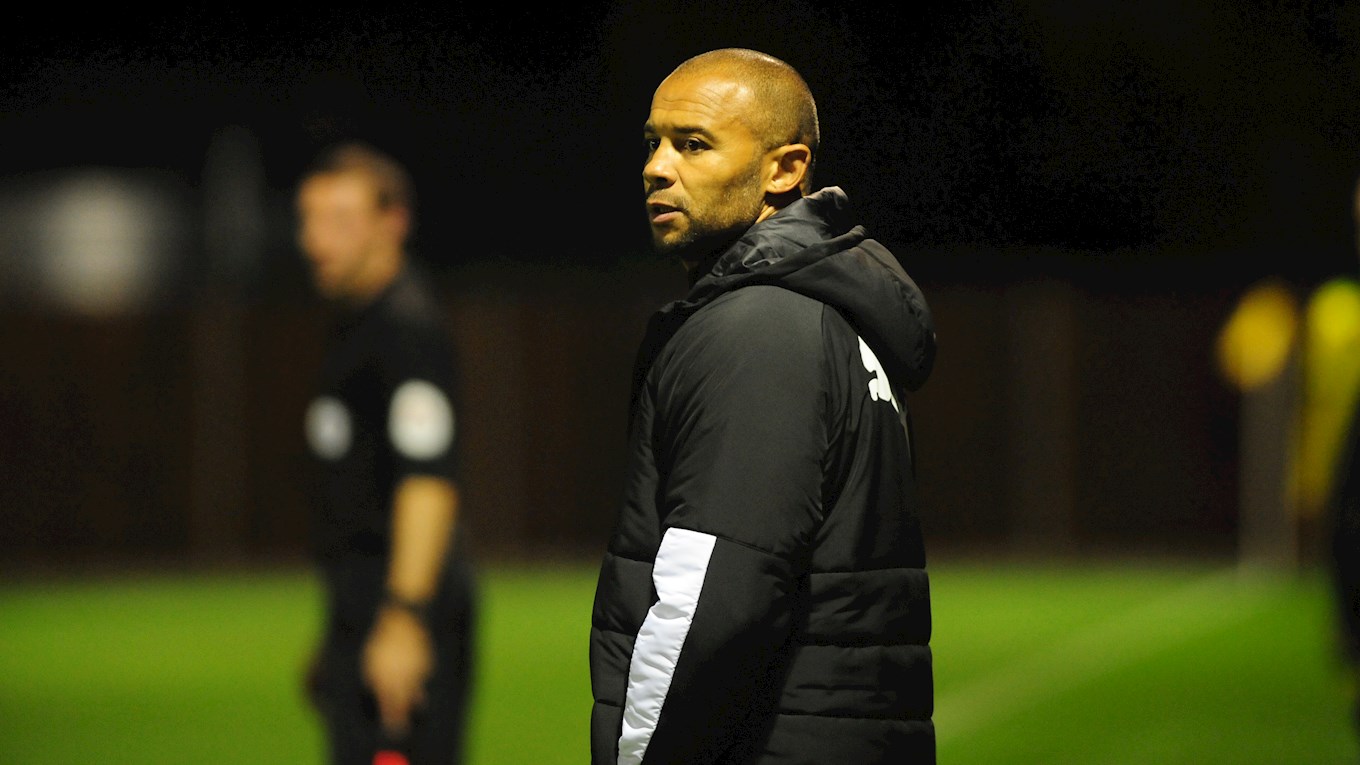 Deon Burton has provided an insight into how his PL2 side are shaping up ahead of the new season after an extended break owing to Covid-19.

The young Baggies’ most recent pre-season test was a 2-2 draw with Sky Bet League One outfit Northampton Town, as they step up their preparations for the upcoming campaign.

Albion Under-23s’ upcoming friendly fixtures include going up against PL2 Division One side Leicester City, before taking a trip to Sky Bet League Two side Mansfield Town.

Albion took the lead at the PTS Academy Stadium thanks to a delightful long-range free-kick from Tyrese Dyce and despite falling behind in the match, Zak Brown finished off a good team move by curling in an effort to earn a draw against Football League opposition for the youngsters.

And U23s manager Burton believes the Baggies will be in a better position in the future thanks to the ‘good insight’ into league football provided by the fixture against the recently-promoted third-tier club.

“They had a mixture of first team and youth players so it was a good test for our young team,” he said.

“Coming up against senior pros was a great experience and the style of play that Northampton play is very different to U23s matches and that’s why we play league teams, so the boys can experience that kind of football before they get thrown into it.

“We’ve got Leicester Under-23s on Friday and then Mansfield’s first team away next Tuesday. It’s going to be a physical, well-drilled Leicester side and a similar test to yesterday’s game on Tuesday before we get ready for Swindon in the Cup.”