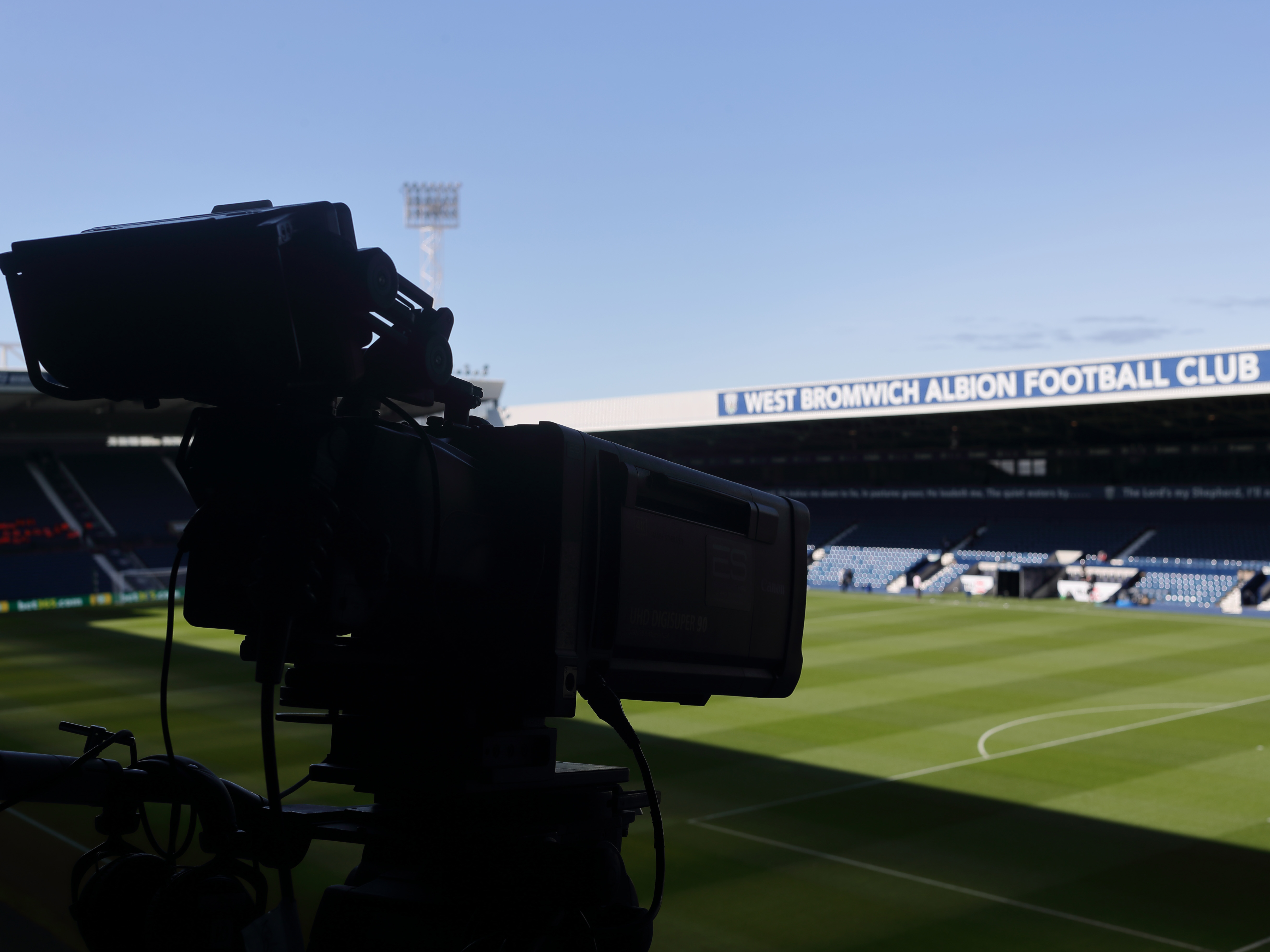 The clash with Arsenal will still be played on Saturday, January 2, but has been moved to an 8pm kick-off.

The Baggies’ first Black Country derby of the season against Wolves has also stayed on the same date (Saturday, January 16), though has been brought forward to a 12.30pm kick-off.

Albion’s following match is now a midweek trip to West Ham United on Tuesday, January 19 - a week later than originally scheduled - and will get underway at 6pm.

And finally the game with Manchester City on Tuesday, January 26 remains unchanged in terms of date, but will kick-off at the slightly later time of 8.15pm.