Brunty returns home to The Hawthorns 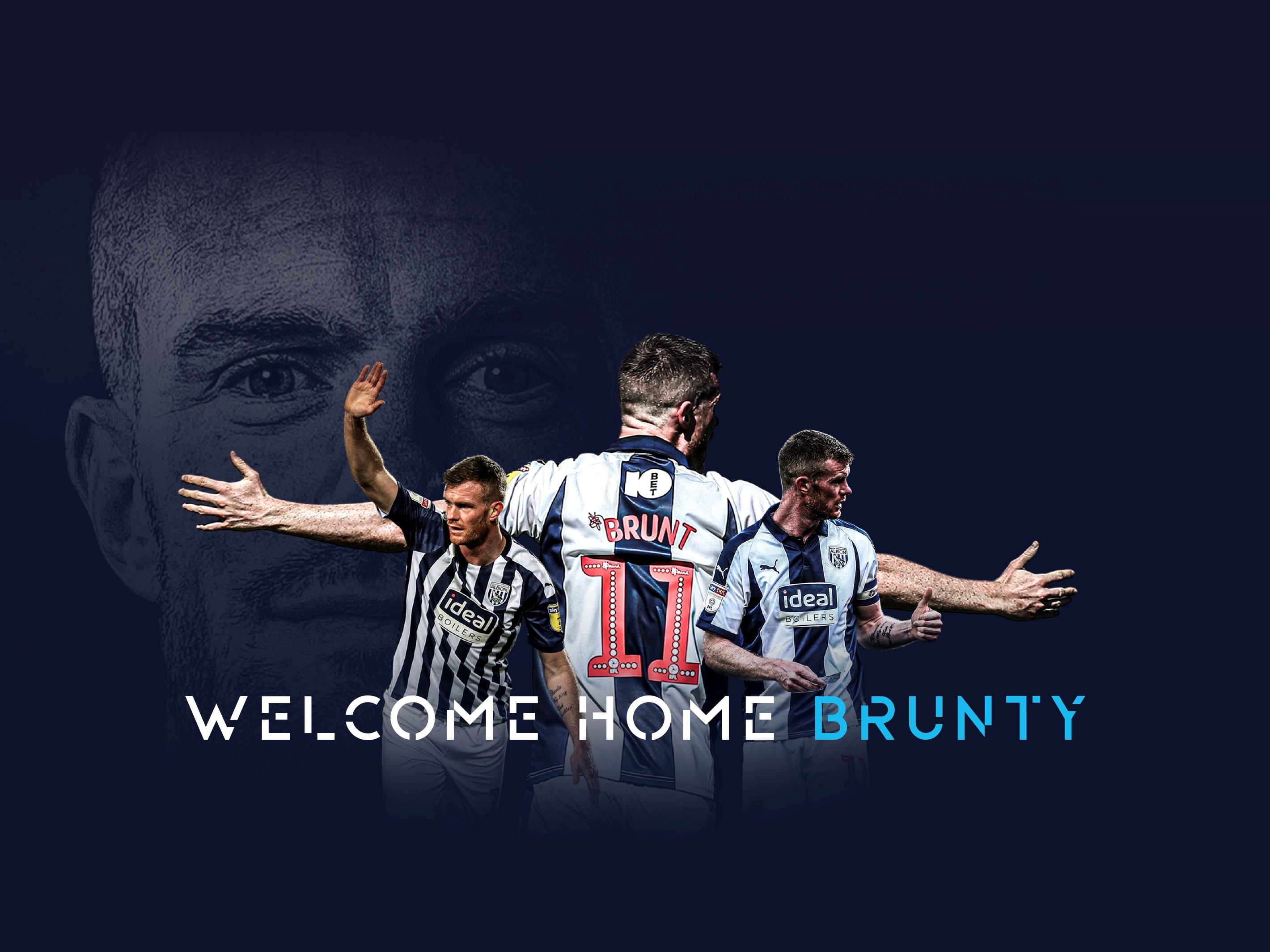 Albion legend Chris Brunt has today opened a new chapter in his Baggies story as a coach with the club’s academy.

The 36-year-old returns to The Hawthorns, where he amassed 421 appearances as a player, to assist Under-23s boss Deon Burton.

His appointment follows the pathway of recently-retired duo James Morrison and Boaz Myhill who joined the club’s academy to begin their respective coaching journeys.

Sporting and Technical Director Luke Dowling admits recruiting someone of Brunt’s professional experience, with a deep understanding of the club, was not a difficult decision.

He said: “In recent years we have recruited James Morrison and Boaz Myhill as coaches and their experience of what it takes to be a professional footballer at the highest level has been invaluable to our younger players.

“For Boaz and James it was important for them to test the water to see if coaching was for them and we’re delighted with the progress they have made in a relatively short period.

“This is a similar opportunity for Chris to ensure coaching is the next step for him and we’re confident his wealth of knowledge of this football club, in particular, will benefit both parties as he makes the transition from player to coach.

“In Chris we have a professional who himself played academy football and he knows what it takes to play at the highest level. We are delighted to have him on board and we look forward to seeing him develop as a coach.”

Brunt added: “I’m delighted to be able to begin coaching at the club I have called home for so many years of my playing career. I’m grateful to the club, in particular Luke Dowling, for making this opportunity available to me.

“We began discussing this role at the start of the year when injury had ended my time with Bristol City and I’m looking forward to a new challenge. I hope I will be able to pass on my experiences to younger players making their way in the game.”