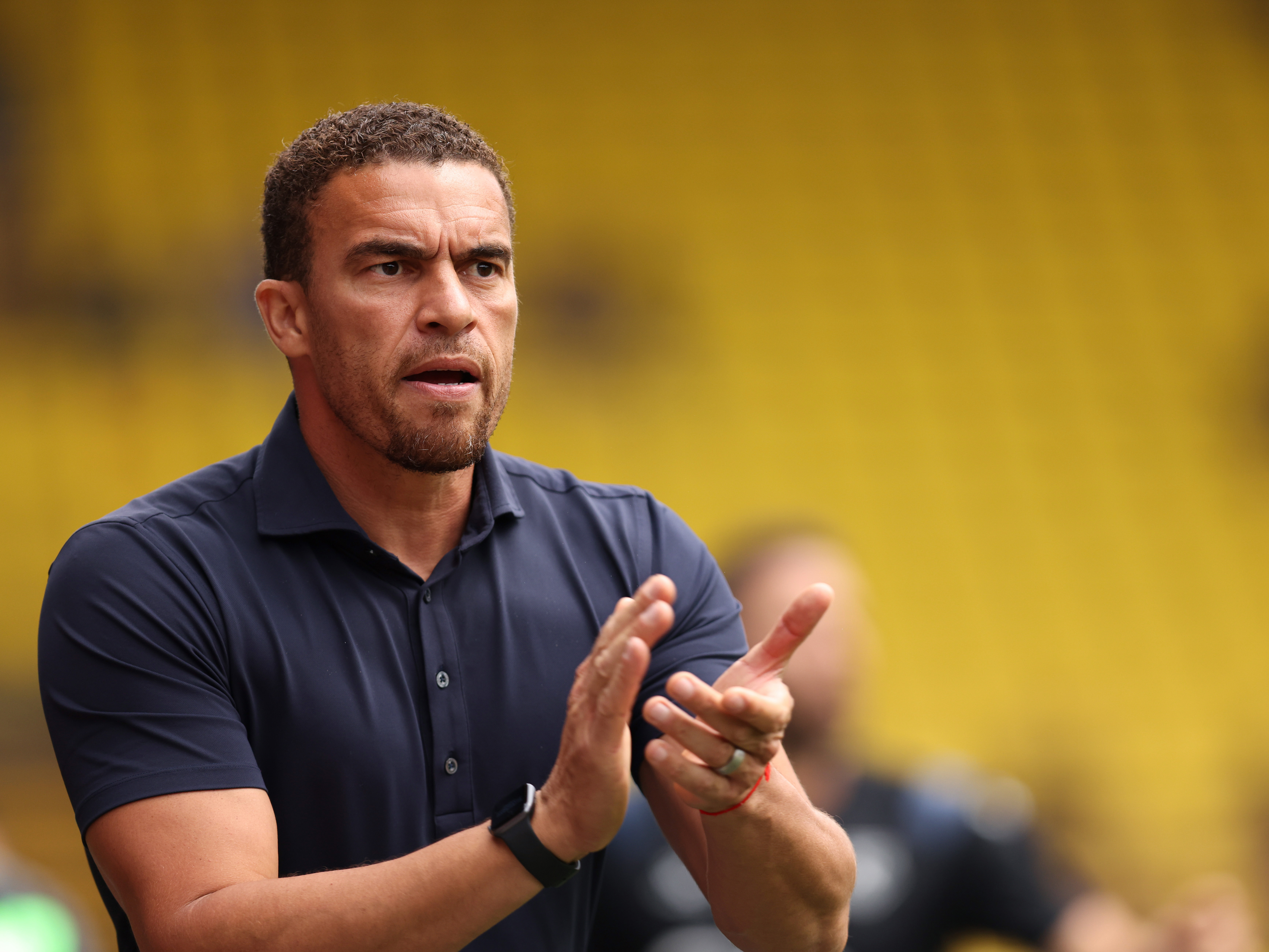 Valérien Ismaël will take charge of his first league game as Albion boss when his side travel to AFC Bournemouth on Friday night for their 2021/22 Sky Bet Championship opener (ko 7.45pm).

The Baggies enjoyed four pre-season workouts ahead of their return to league action; scoring seven goals, keeping clean sheets in all of their friendly matches and boosting morale with a thumping 4-0 win during their final game against Birmingham City.

Albion’s preparations have allowed time for new additions to settle into the fold. Alex Mowatt, Matt Clarke and Quevin Castro have all featured during pre-season, and the recent addition of experienced Championship midfielder Adam Reach further bolstered the Baggies’ midfield options.

Taylor Gardner-Hickman and Quevin Castro missed the final friendly with Blues last weekend due to knocks, but aside from those two injury doubts, Ismaël has a fully fit squad to choose from.

Gez Mulholland and Andy Johnson will return to produce another microphone masterclass on WBA Radio this season.

Fans will need a My Albion account to access full commentary over the campaign. Those who haven’t signed up already can do so here.

Coverage starts from the Vitality Stadium on Friday evening, and supporters can purchase an Audio Match Pass for the Championship opener here.

After failing to keep Fulham in the Premier League last season, Parker departed Craven Cottage to take on the second managerial challenge of his career at the Vitality Stadium - signing a three-year-deal with the south coast side.

Parker will be looking to build on Bournemouth’s sixth-placed finish last term, and utilise the competitive squad of players at his disposal.

The Cherries have a mix of steel and creativity in midfield. Jefferson Lerma, Phillip Billing and Ben Pearson provide cover and energy in the centre, with Wales international David Brooks and Junior Stanislas offering attacking options out wide. And with talisman Dom Solanke leading the line, the Baggies will be up for an intense encounter on the opening day.

Albion recorded a fantastic 4-1 win over Bournemouth in the League Cup back in August 2011.

The Baggies played out an entertaining duel with the Cherries and seized full control over proceedings, with Marc Antoine Fortune and Jerome Thomas giving them a 2-0 lead at half time.

Despite an instant response from the Cherries after the break, Simon Cox netted before Fortune completed his brace to secure progression in the cup.

This was Albion’s last away victory against Bournemouth.

Despite Albion playing the Cherries on numerous occasions in recent years, Friday night will see the sides compete against each other in the Championship for the first time.

The Baggies’ only recent league meetings with Bournemouth have all come in the Premier League.

The Baggies will be wearing their brand new third kit for the season opener at Bournemouth, owing to competition rules.

You can purchase the new kit here.