Bournemouth trip to be Championship opener 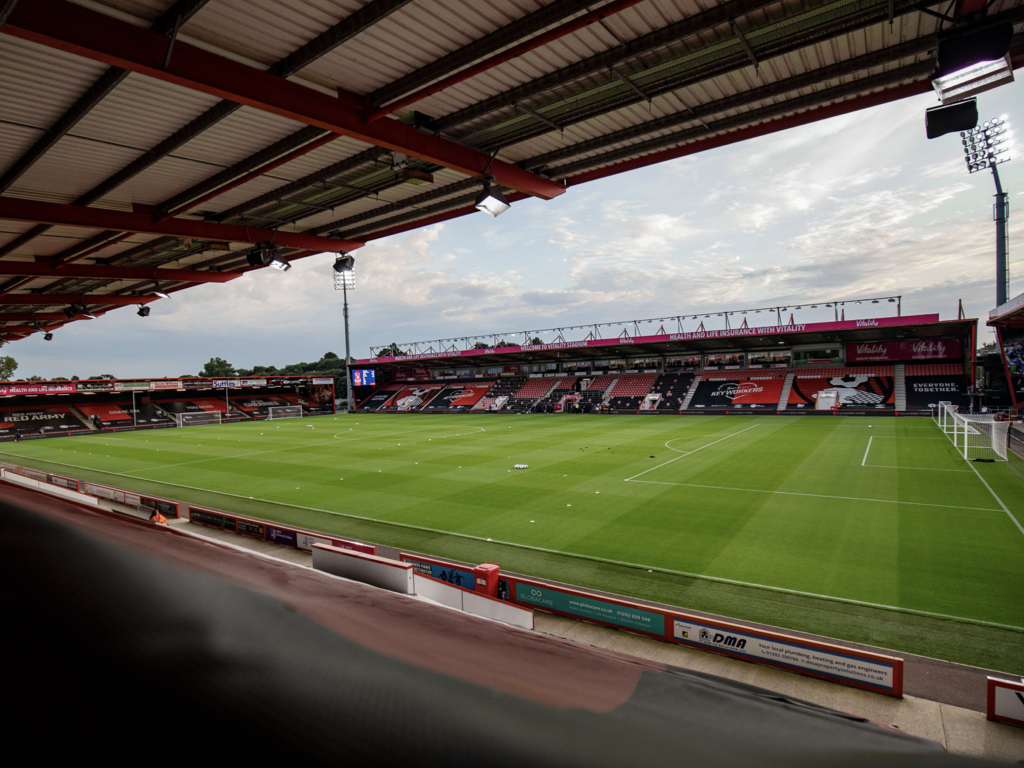 Albion will contest the opening game of the 2021/22 Sky Bet Championship season with a trip to AFC Bournemouth on Friday, August 6.

The clash, to be shown live by Sky Sports, is set for a 7:45pm kick-off at the Cherries’ Vitality Stadium.

Meanwhile two further Baggies matches in the opening month have also been selected for television coverage.

The home fixture against Sheffield United will still take place on Wednesday, August 18 (ko 8pm) but will now be broadcasted by Sky Sports.

And Albion’s first league visit to Peterborough in more than a decade has been moved to Friday, August 27 (ko 7:45pm) - a day earlier than originally scheduled - and again will be shown live by Sky Sports.