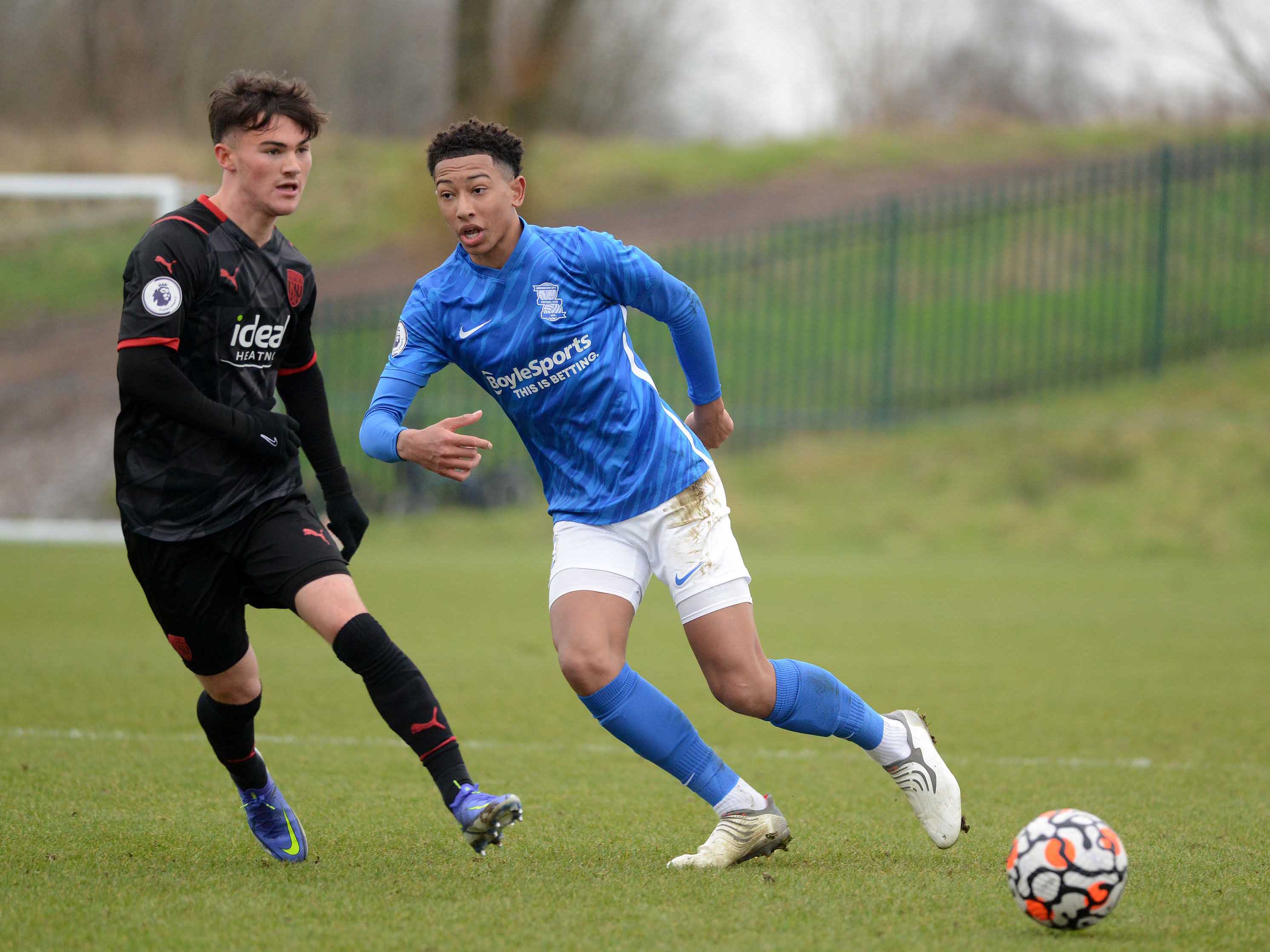 Albion's PL2 side were edged out by Birmingham City at the Trillion Trophy Training Centre on Monday afternoon.

Despite the end result there was a big positive for Albion head coach Valérien Ismaël, as defender Dara O'Shea successfully managed his first 45 minutes of competitive action since suffering a fractured ankle back in August 2021.

Birmingham's possession-based style was restricted at the start of proceedings, with Richard Beale's men dominating the ball during the opening exchanges.

Republic of Ireland international O'Shea and target man Ken Zohore both found space to fire two attempts wide, but it was lively attacker Tulloch who made the most of his time on the ball - firing a low driven effort into the corner from distance to make it 1-0 at half-time.

It could've got even better for the Albion academy graduate when he fired a goal-bound shot towards the target. However, Ray found Blues stopper Zach Jeacock in his way and the save proved to be the game's turning point.

Leo Dos Reiss punished a sloppy Baggies clearance by making it 1-1 from close range and within a few minutes, the same forward doubled his tally after rounding Alex Palmer to give City the lead.

The hosts could've built on their lead as they continued to find space between the lines, but it was the visitors who were next on the scoresheet.

Confident running by England youth international Ethan Ingram allowed Windsor time for a shot at goal on the edge of the area, and he didn't disappoint, lashing a left-footed effort into the top corner.

But Birmingham would be the ones to capitalise on their strong second-half showing when Oriel Soldevila slotted the ball under Palmer to complete the comeback.

Strong appeals for a Baggies penalty were waved away despite a lot of pushing and pulling in the area from a late free-kick, as Albion's unbeaten start to 2022 came to an end.