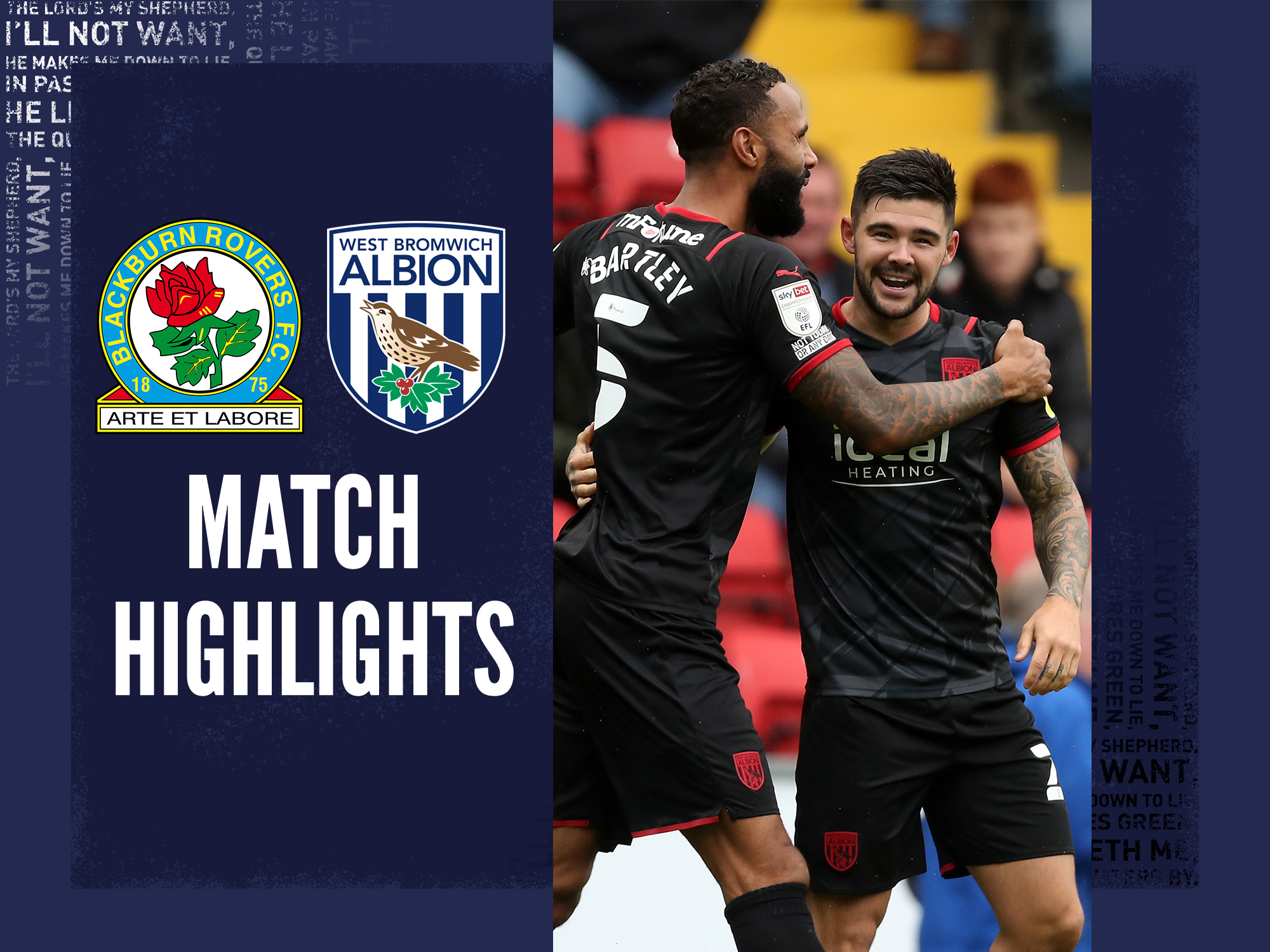 Albion rounded off a perfect week by beating Blackburn Rovers 2-1 in the Sky Bet Championship on Saturday afternoon.

Alex Mowatt’s screamer and a Matty Phillips tap-in ensured the Baggies were firmly in control following another superb first-half display.

Rovers’ Ben Brereton Diaz halved the deficit on 51 minutes but the visitors managed to see out a potentially testing second period and earn an impressive victory.

The result ensures Valérien Ismaël’s men have picked up 10 points from the first four fixtures – something Albion haven’t done since the start of the 2009/10 season.

The boss opted to make one change from Wednesday’s fantastic 4-0 triumph against Sheffield United, bringing Phillips in for Grady Diangana.

And it was Phillips who provided the cross for a simply stunning opener inside one minute – the winger teeing up Mowatt to fizz a spectacular volley into the top corner after Jake Livermore had struck the crossbar seconds earlier.

Albion, as we’ve come to expect under Ismaël, were dominating the early stages. Alex Clarke saw a looping header drop just wide, Thomas Kaminski’s fingertips denied Callum Robinson and Conor Townsend might have done better with a free header at the back post.

Blackburn tried to get back in the game ahead of the break but failed to test Sam Johnstone. Instead, the Baggies extended their advantage during first-half stoppage time thanks to Karlan Grant’s whipped cross and Phillips’ close-range finish.

The hosts came out firing at the beginning of the second period and pulled one back straight away through Chilean international Brereton Diaz.

The clash was now end-to-end as each team searched for the all-important next goal and shortly after the hour mark it nearly fell Albion’s way, Grant hitting the woodwork in front of the almost 2,500 travelling Baggies fans.

Townsend then curled a free-kick over and Robinson had a powerful shot well saved before Darnell Furlong smashed the post 10 minutes from time.

Despite Albion’s best efforts the third just would not arrive. In the end it didn’t matter, though, and they saw the match out to claim all three points at Ewood Park.