Belief key for Bartley ahead of Man United clash 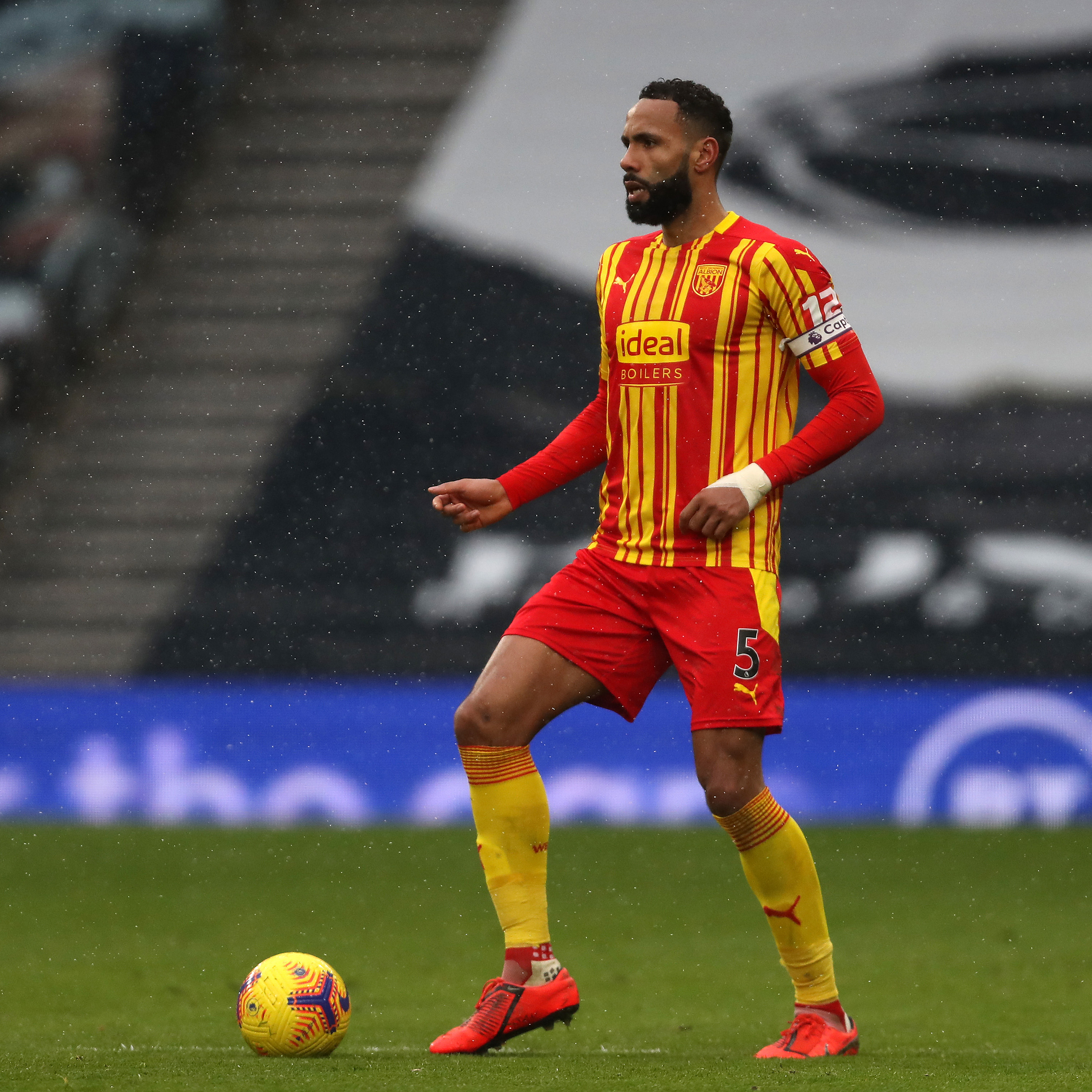 Kyle Bartley believes positivity, togetherness and a “little bit of luck” will be key factors for Albion when they tackle second-placed Manchester United at The Hawthorns this Sunday (ko 2pm).

The central defender cited the Baggies’ narrow 1-0 defeat at Old Trafford earlier in the season, where they were unfortunate to come away empty handed, as proof that they can mix it with Ole Gunnar Solskjaer’s side on their day.

And he’s calling for his teammates to go into the Premier League fixture full of faith in their ability to record a result against the Red Devils.

“If you look at our performances this year, bar a couple, we’ve given the so-called big teams a good game,” said Kyle.

“We drew at Anfield, drew at the Etihad, and at Old Trafford we were really unlucky not to get anything.

“So we’ll go into this game knowing that if we perform to the best of our abilities, obviously we’ll need a little bit of luck, but we can definitely get a result.

“It was obviously disappointing not to get anything out of the Spurs game, but looking back and watching some of the video with the manager and the staff - there were positives to take out of it.

“We need to get points on the board, we’re fully aware of that, but we need to remain positive, keep striving in the right direction and stay together.

“We need to go out there and show everybody what we can do. Everybody here believes and I think that’s the main thing.”

Bartley - encouraged by enthusiastic family members - is also aiming to get on the scoresheet more as boss Sam Allardyce continues to utilise him at set-pieces.

He’s started every fixture since returning from injury to play in the derby win at Wolves, and is very keen to add to his current tally of two before the campaign is up.

“I was recovering when the manager first came in, but I managed to get outside a little bit, watch training sessions and pick his brain,” added Kyle.

“Because of that I knew what he expected, so when I did have my first game at Wolves I knew how to play and what he wanted from me. I think that’s definitely helped.”

“I’m always trying to get as many goals as I can to help the team. My dad texts me constantly about my lack of goals!

“It’s something that I think is important from a centre-half, especially one my size, so hopefully I can get a few more before the end of the season.”