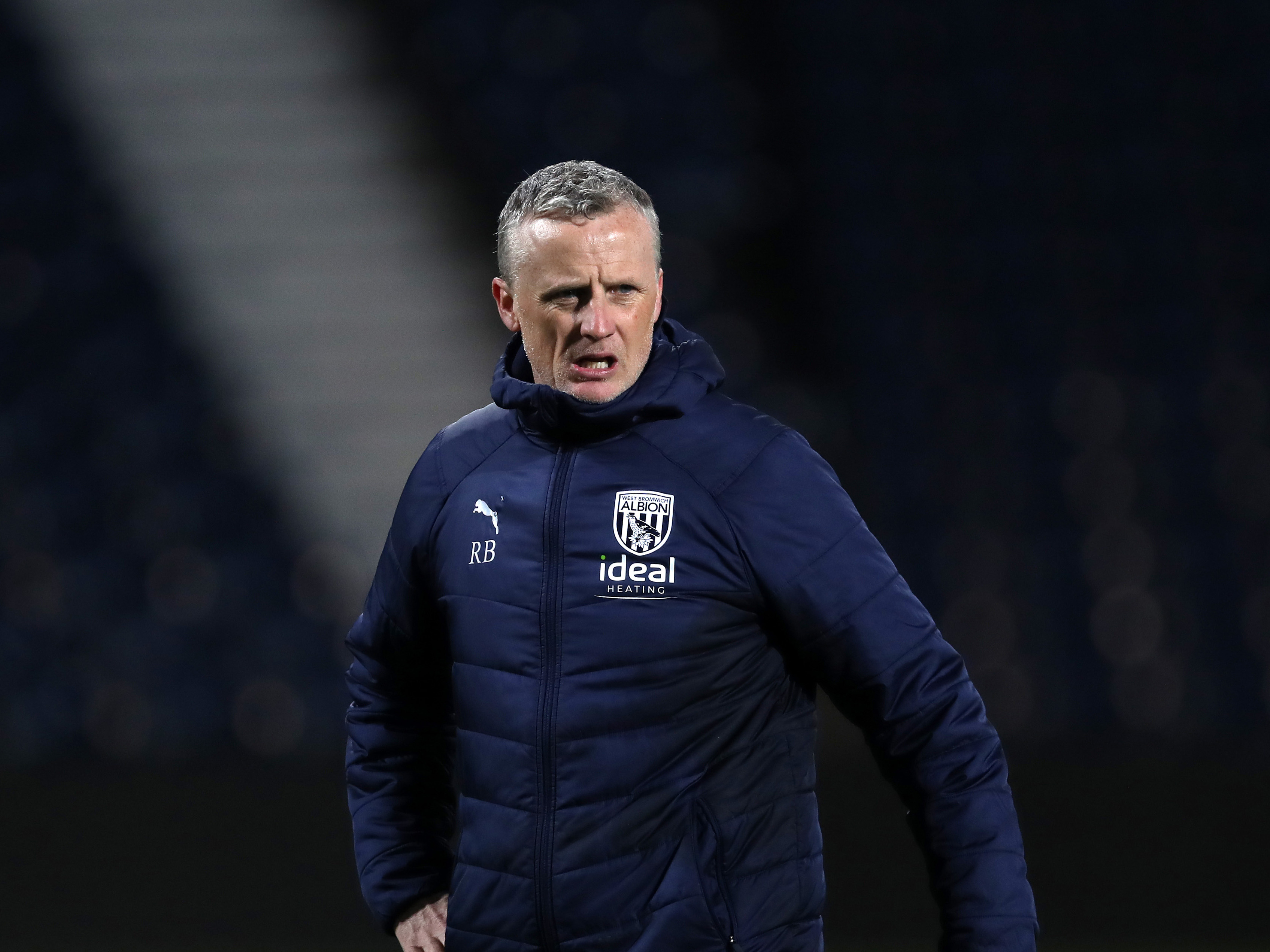 Albion PL2 boss Richard Beale hopes his side can learn from their difficult run of form by bouncing back with a win against Reading on Friday night (ko 7pm).

There were signs of improvement from the young Baggies during their last match against Newcastle United, but a stoppage-time effort meant they fell to a 4-3 defeat at St James’ Park.

Still, Senior PDP Manager Beale was pleased with his side’s conversion rate in front goal as they netted three of their five efforts during the game.

And he hopes to learn more about his players during Friday’s trip to the Select Car Leasing Stadium, as Albion's Under-23s look to end a run of three games without a win.

“The lads have worked really hard since the Forest game and their attitude’s been excellent,” said Beale.

“They’ve rolled their sleeves up and the performance on Monday reflected that. The energy levels were high and the lads worked really hard to put on a show in a very good venue at St James’ Park.

“A little bit of naivety cost us in the end but that’s part of the development stage the players are at and we’ll work to improve from that going into the Reading game.

“Forwards feed off goals and Mo [Faal] has been on loan at Hereford and done really well. He had a really good game against Newcastle and took his goal really well.

Watch the full match highlights from our PL2 side's 4-3 defeat to Newcastle here. 🎥

“Jovan [Malcolm] has had an up and down season and I was delighted he got himself on the scoresheet. His goal was a typical striker’s finish pouncing on the goal-line after a great header from Caleb.

“But we’ve got to work even harder and the only disappointment from the last game was our defending from set-pieces and that hasn’t been a trend this season, but it’s something the boys need to learn from.

“You learn more when things aren’t going for you, which is what’s happening at the moment. Those who learn will fight and scrap and we’ve got a lot of good players and characters in that changing room.

“I’m looking forward to seeing them go into Friday’s game and attack the ball and use it to cause problems to the opposition.

“We want them to be aggressive in and out of the press and the players who do that are going to be the ones who make a career for themselves and they’re the people we want at this football club.

“The U23s have had a lot of access to first-team sessions this year which has been great and everyone here knows how much hard work it takes to become a professional footballer. But at this stage, you’re only as good as your previous game.

“You have to keep learning every day because you have no reputation to fall back on yet and those who work the hardest will invariably reach the highest level and that will never change.

“We’ve had some really good, positive meetings with the boys over the last few weeks and we’re laying down some good foundations for the boys to build off.

“We want to win every game and we still want to get into those play-off places, as well as progressing in the Premier League Cup. There’s plenty to play for and as we’ve told the boys all year, results come off the back of good performances first and foremost and we’ll be reinforcing that message again this Friday.”