Bastock receives England U18 call up 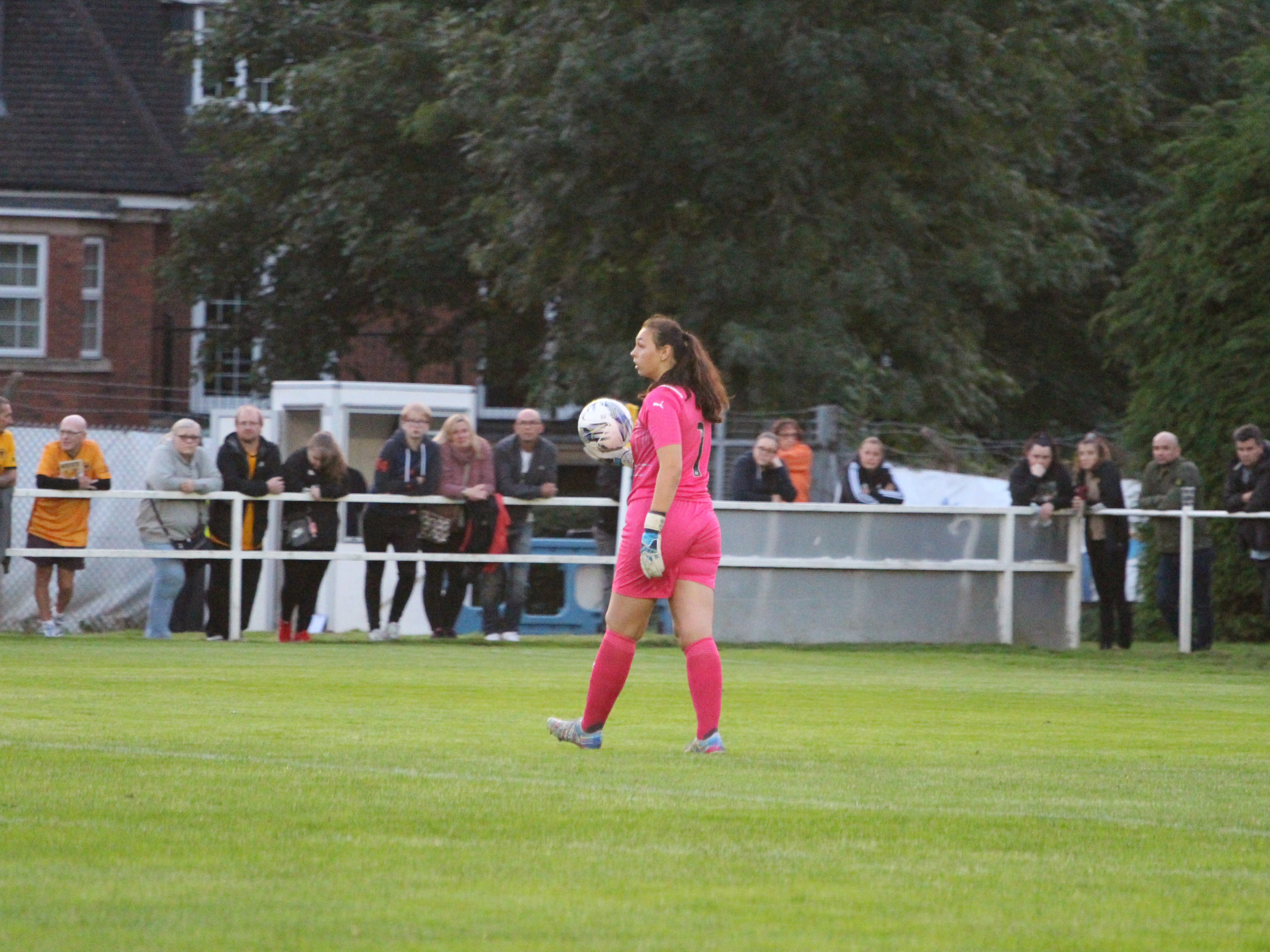 Albion Women goalkeeper Poppy Bastock has been called up to the latest England Under-18 squad.

Poppy joined the Baggies last year as a dual signing with Birmingham City Academy, allowing her to play for both clubs.

In her first season she kept three clean sheets in eight appearances and is now Albion's number one between the posts.

This is the third national call up Poppy has received after being part of England's U17s and U16s.