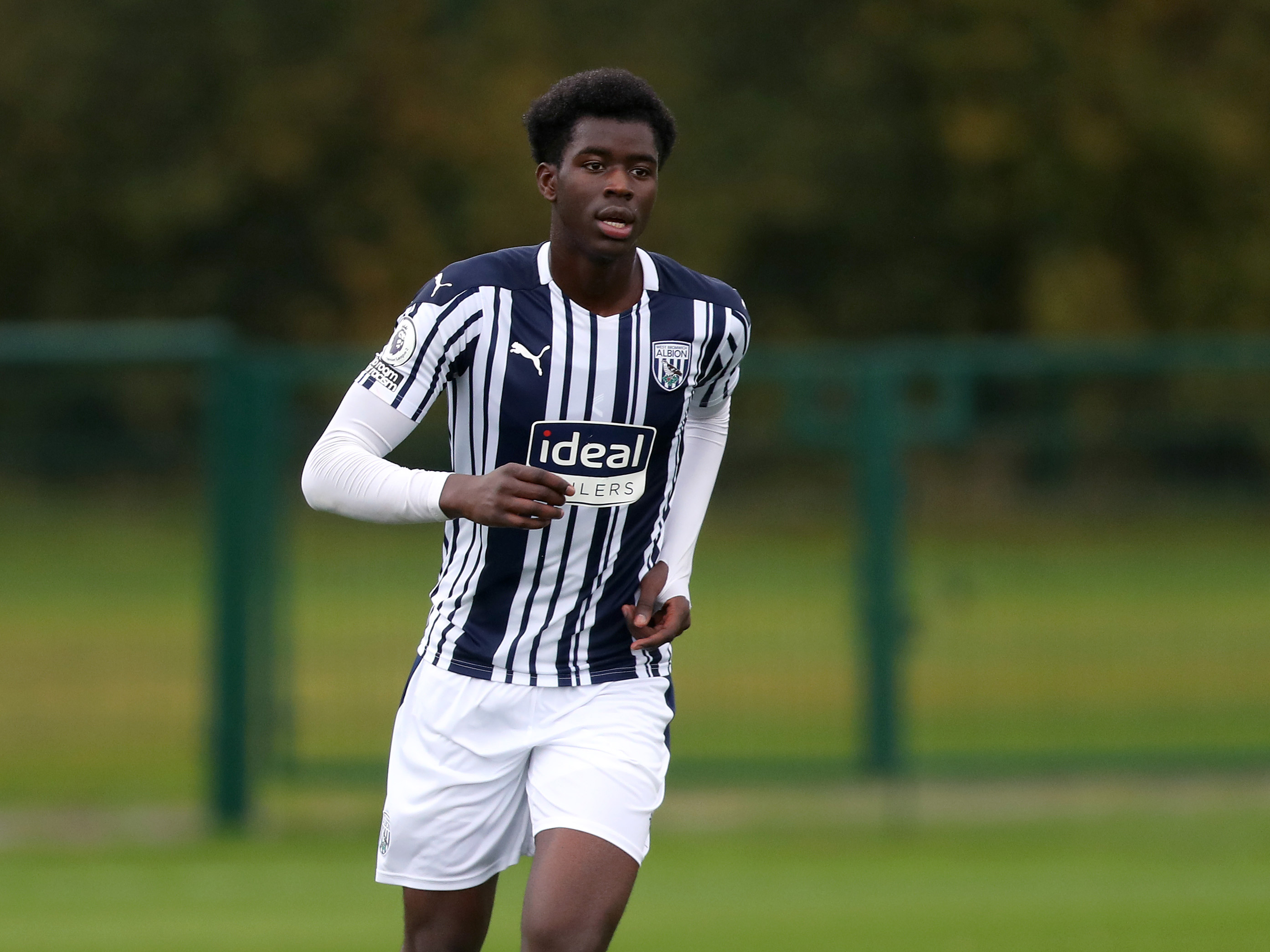 Albion Under-18s begin their journey in the FA Youth Cup when they travel to take on Basford United in the third round on Tuesday evening (ko.7pm).

The game will be Peter Gilbert’s side’s first competitive fixture of 2021, and they go into the encounter in good form having scored eight goals in their last four games.

A 0-0 draw against Tottenham U18s in December, 2020 extended the Baggies’ unbeaten run to four matches in the U18 Premier League heading into Tuesday’s FA Youth Cup clash.

Non-league Basford progressed to the third round after an impressive 4-1 away win in their opening game against Port Vale, followed by a 1-0 victory against Grimsby Town last time out.

Basford have made the match available to live-stream, which you can access here.

Victory for either side will mean a home tie against Cardiff City in the fourth round of the competition, which is set to take place on Saturday, January 30.