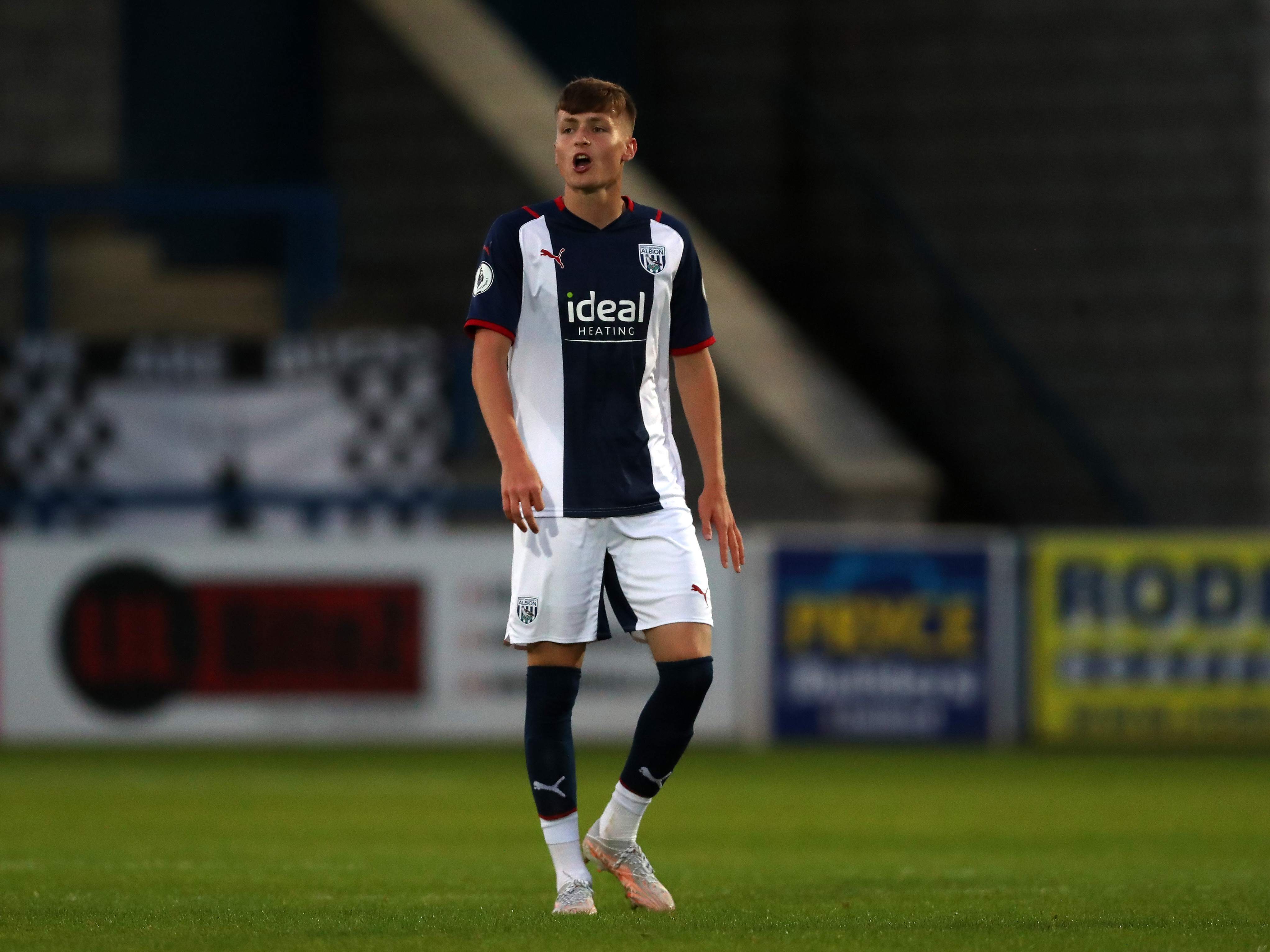 The young Baggies extended their unbeaten run in all competitions to three matches last time out, as they ended Newcastle United’s undefeated league streak with a 2-0 home win.

It was a second successive clean sheet for Ashworth and Albion’s backline, and the 19-year-old defender is expecting a tough defensive shift as his team-mates hunt a third consecutive PL2 win in Friday night’s derby.

“It was definitely a hard-fought match against a good team in the last game,” said Ashworth.

“We knew it would be tough because they’ve started well in the league and that we’d have to stick to the plans, the shape and keep our press going.

“We caused them problems and even though they had a lot of the ball, I can’t remember Ted making more than a couple of saves. But we punished them with our own chances and probably could have scored more.

“Back-to-back clean sheets will give us confidence which we’ll continue to build on. But we still need to keep the ball better and that will help us manage the game and prevent us tiring as games go on.

“That’s the way we need to improve at the moment because we’re defending well and still scoring goals, but we need to begin managing games with the ball rather than without it.

“It’s a big game coming up on Friday and we’ll be looking to get another positive result. I’m sure it’ll be a feisty game and we know quite a few of the boys and coaching staff there, but we go there confident that we can beat them.”

The game at Bodymoor Heath Training Ground is SOLD OUT. Please do not attend without a ticket.