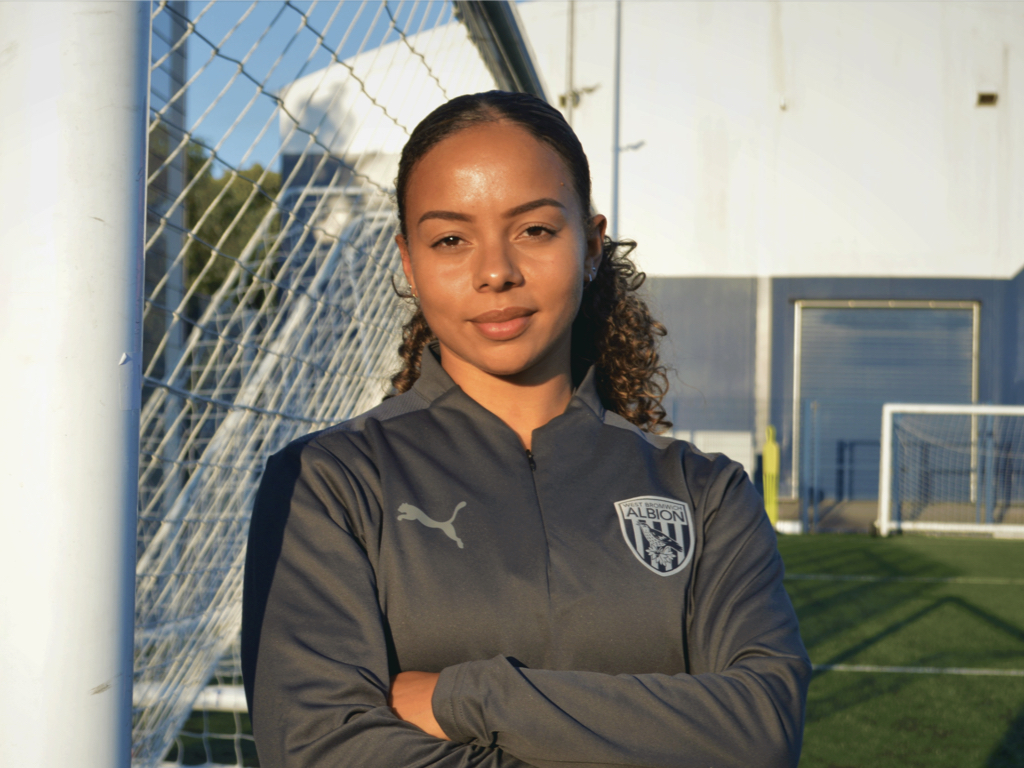 The 25-year-old full back, who has featured in the FA Women’s Super League, joins the Baggies following a year in Coventry - where she completed her recovery from a ruptured anterior cruciate ligament by returning to the pitch in December 2020.

Brown brings a wealth of experience with her, having appeared for Birmingham before moving across the city to Aston Villa in 2016, enjoying a role in their unbeaten side during the 2019/20 campaign.

And Ash is no stranger to the Albion. She started her development in the women’s game at the club’s Centre of Excellence, playing in the Under-12 team, and has also represented England at Under-18, Under-19 and Under-20 levels.

On her arrival, Ash commented: “There’s some exciting things happening here and hopefully I can add to that by coming into the squad and helping the team push for success this season.

“There’s a lot of familiar faces here who have stayed at, or have come back to, the club. West Brom has always had a place in my heart. It’s where I first came into a Centre of Excellence and I’m glad to be back.”

First Team Coach Liam Wall added: “We are delighted Ash is joining us for the coming season.

“She is a player we have been chasing for the last few years, so to get this done is brilliant.

“Ash fits the exact profile we are looking for in an Albion player and she will improve us. We’re looking forward to working with her."