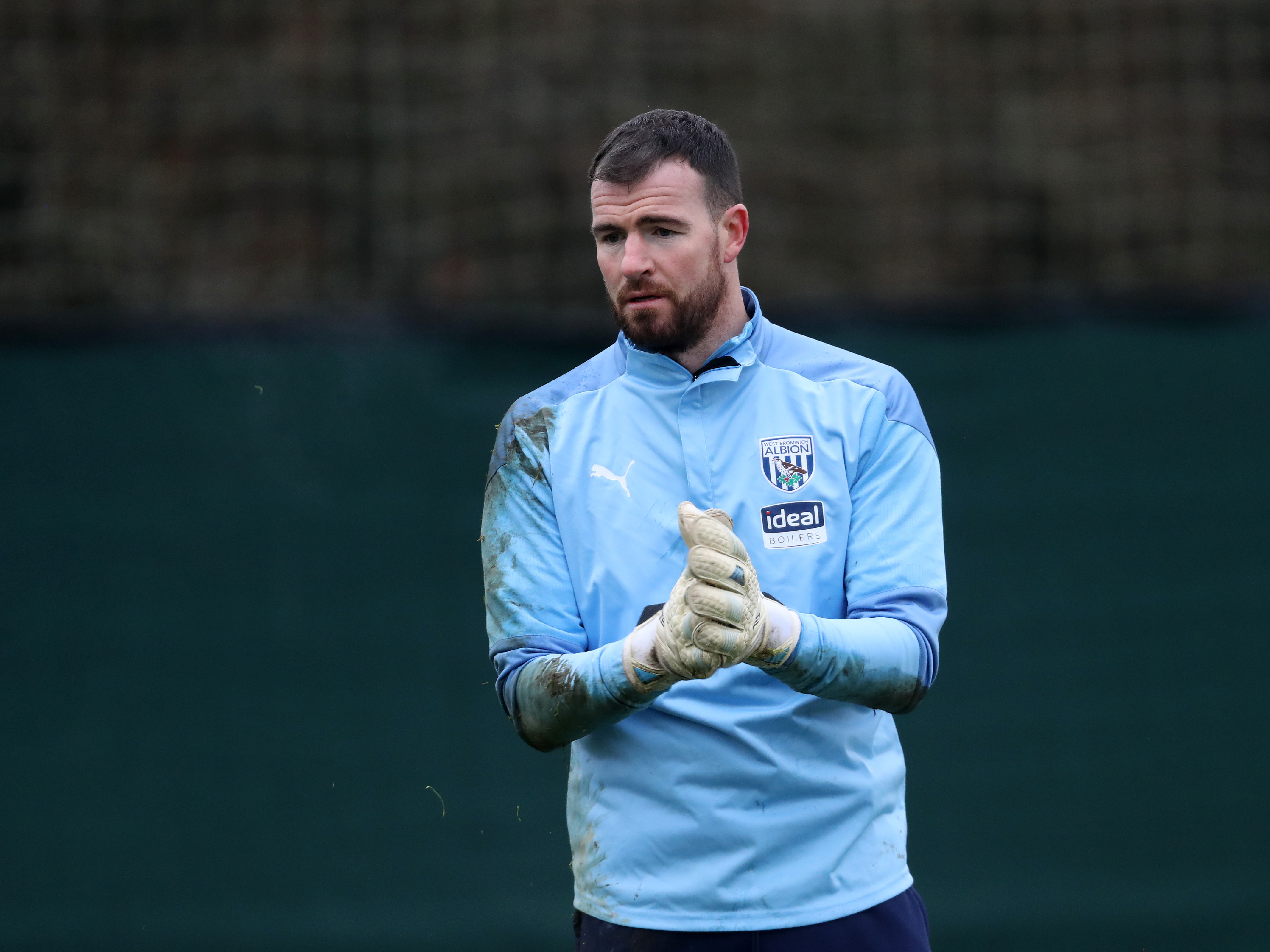 Andy Lonergan’s arrival on a short-term deal at The Hawthorns makes West Bromwich Albion the 14th club of his career.

Lonergan joined Sam Allardyce’s squad from fellow West Midlands outfit Stoke City in January 2021, having only signed a contract with the Potters in December, 2020.

The stopper will provide invaluable experience for the first team.

Born in Preston, the keeper enjoyed his most successful career stint at his home-town club after rising through North End’s academy ranks to break into the first team in 2000.

In 11 years at Deepdale, the 37-year-old made more than 200 appearances after establishing himself as first-choice following loan stints at Darlington, Blackpool, Wycombe and Swindon. Lonergan won the club’s Player of the Year award over consecutive seasons between 2008-2010 and even scored for the Lilywhites from a goal-kick against Leicester in October, 2004.

Lonergan departed his established childhood roots after more than a decade at the Lancashire outfit, moving on to get consistent game time at Leeds, Bolton and Fulham between 2011-2016.

Midlands rivals Wolves presented the next part of Lonergan’s journey before relocating to Teesside - either side of a brief return to West Yorkshire with Leeds - to join Middlesbrough in 2019, where he was sent to Rochdale on an emergency loan in February, 2019.

An eye-catching move to Liverpool became available in the summer of 2019 after proving his credentials during a pre-season tour of the United States. Lonergan’s efforts were rewarded with a season at Anfield which saw the Reds secure their first Premier League title during the 2019/20 campaign.

He was presented with Jürgen Klopp’s league winner’s medal after the title was confirmed and the stopper’s contribution towards helping the development of Liverpool’s young keepers was recognised with appreciation from the club’s first-team staff.

And following his move from one part of the West Midlands to another after making one appearance against Tottenham during a short spell at Stoke this term, Lonergan will undoubtedly provide vital guidance for Albion’s keepers this year.