Allardyce: We have to battle 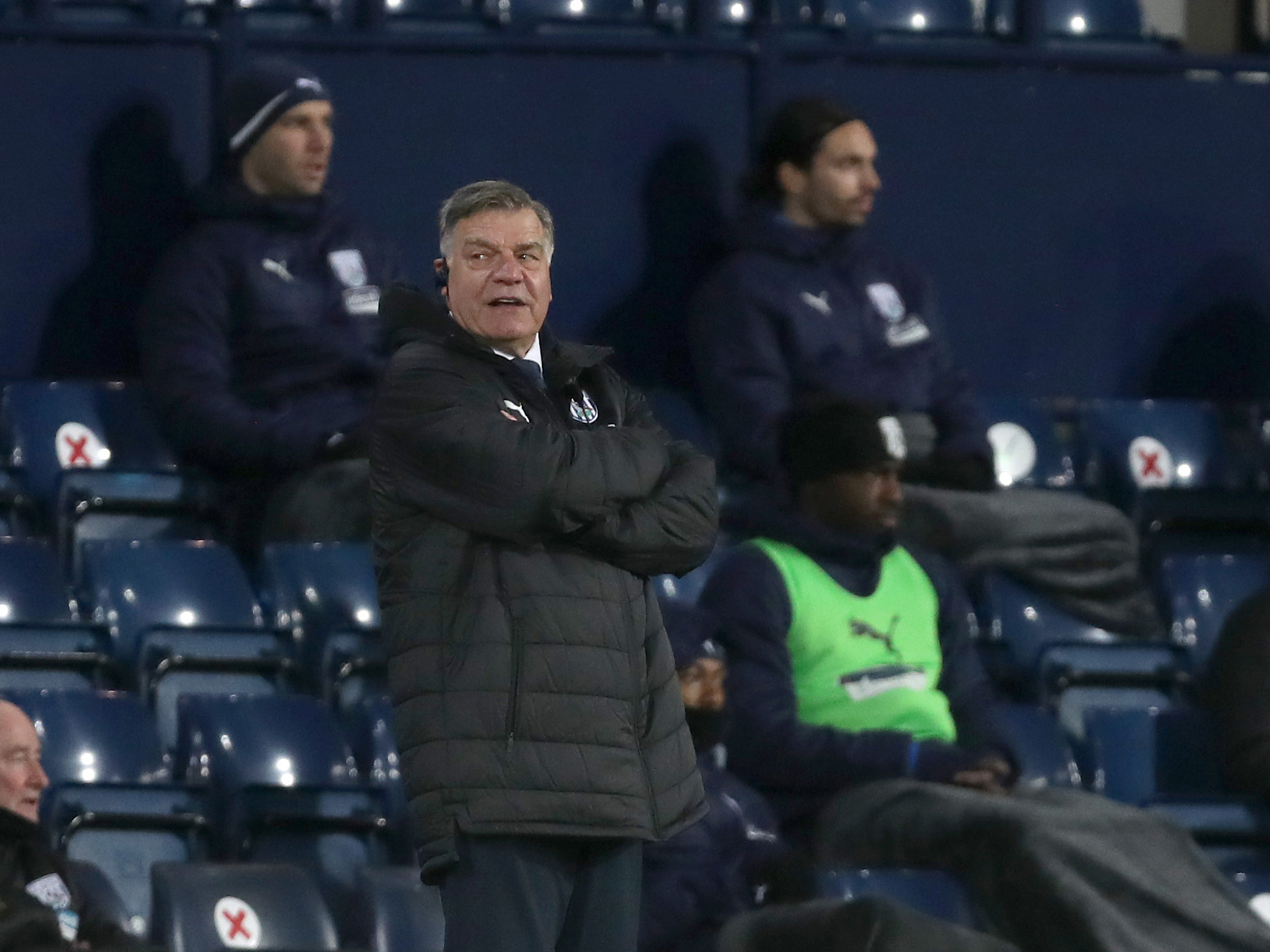 Sam Allardyce says Albion will have to battle their way out of trouble after his first game in charge of the club ended in defeat to Aston Villa.

The Baggies boss was frustrated to see his side lose an early goal and skipper Jake Livermore inside the first half and admits his group will have to show ‘fighting spirit’ to climb up the Premier League table.

“We need to know how to fight and have a fighting spirit to get out of this position," said Allardyce.

“We are a team that are going to have to battle our way out.

“We may need a more battling approach playing a particular style of football to get the points we need to get out of trouble.

"I think the ten men that were left on the pitch I'll give some credit to for the amount of work they have put in. When it's 10 v 11 it is very difficult.

"We got to the last 12 minutes or so and decided we had to take more of a risk to try and score a goal to get a draw.

"Unfortunately because of a slight error in our own half, they went through and scored the second and then unfortunately we gave away a penalty for their third. Up to then it was a gallant effort."